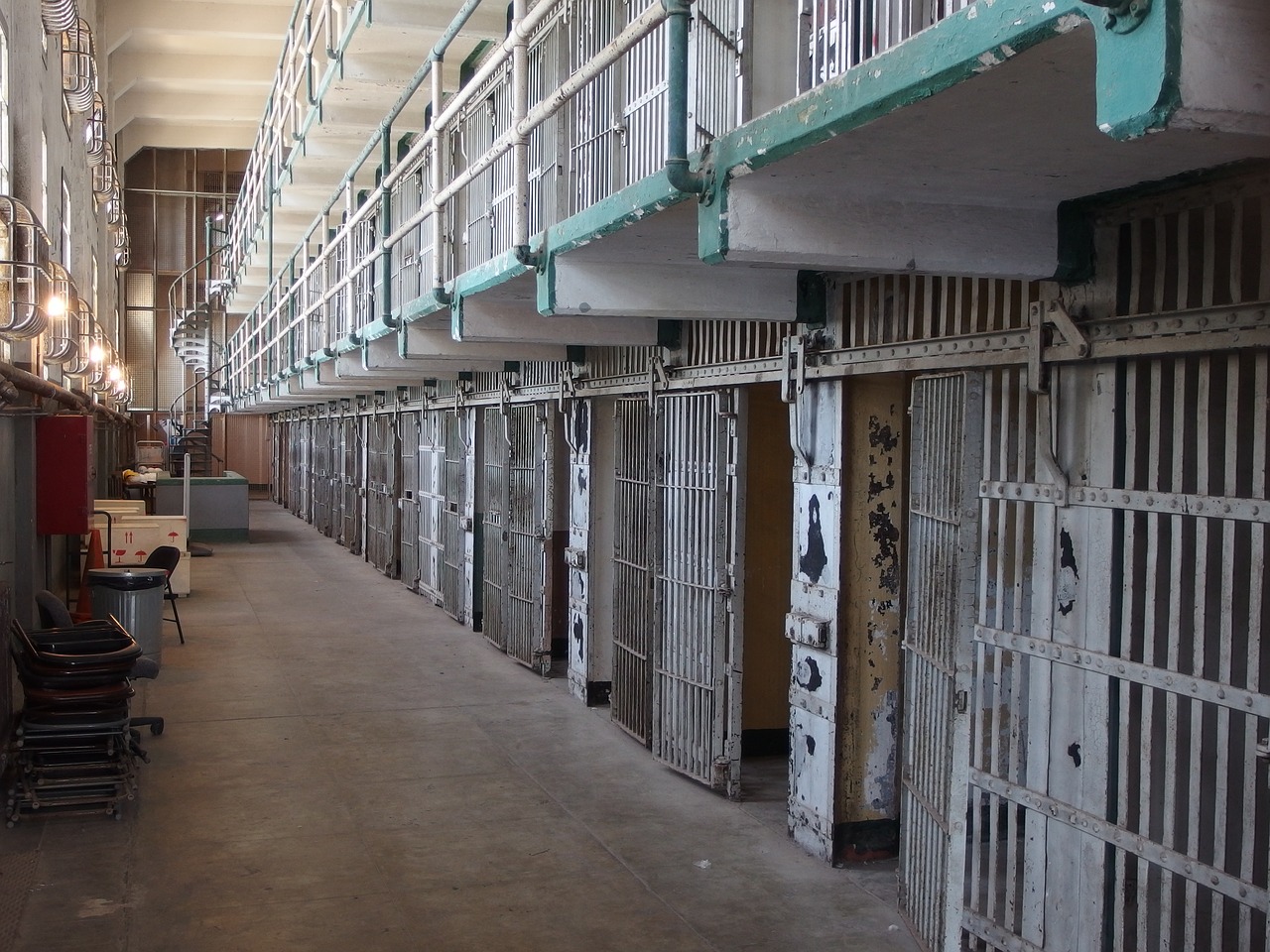 Danny Fenster, an American journalist, was sentenced Friday to 11 years in prison by a military-controlled court in Myanmar. He was first detained by Myanmar’s military junta on May 24, 2021, and has now spent over five months at Insein Prison in Yangon.

Fenster’s trial was closed to the public, and his sentence was announced at a court in the Insein Prison in Yangon. The harshest possible sentence was imposed. Fenster is the only foreign journalist to be convicted of a severe offense since the military coup in February. All charges against him are based on the claim that he worked for Myanmar Now in the aftermath of the coup. Fenster, however, left Myanmar Now in mid-July and joined Frontier Myanmar in August 2020. After his conviction, Frontier Myanmar claimed that the Court rejected significant evidence of his employment at Frontier Myanmar, including tax and social security records and testimony from an employee.

The Biden administration condemned his conviction. The State Department said in a statement, “The Burmese military regime’s sentencing of U.S. journalist Danny Fenster is an unjust conviction of an innocent person.” Additionally, the UN High Commissioner for Human Rights, Michelle Bachelet, stated, “Attacks on journalists and the media further exacerbate the vulnerability of huge sections of society that rely on accurate and independent information.” She urged the military authorities to release all journalists being detained in relation to their work.