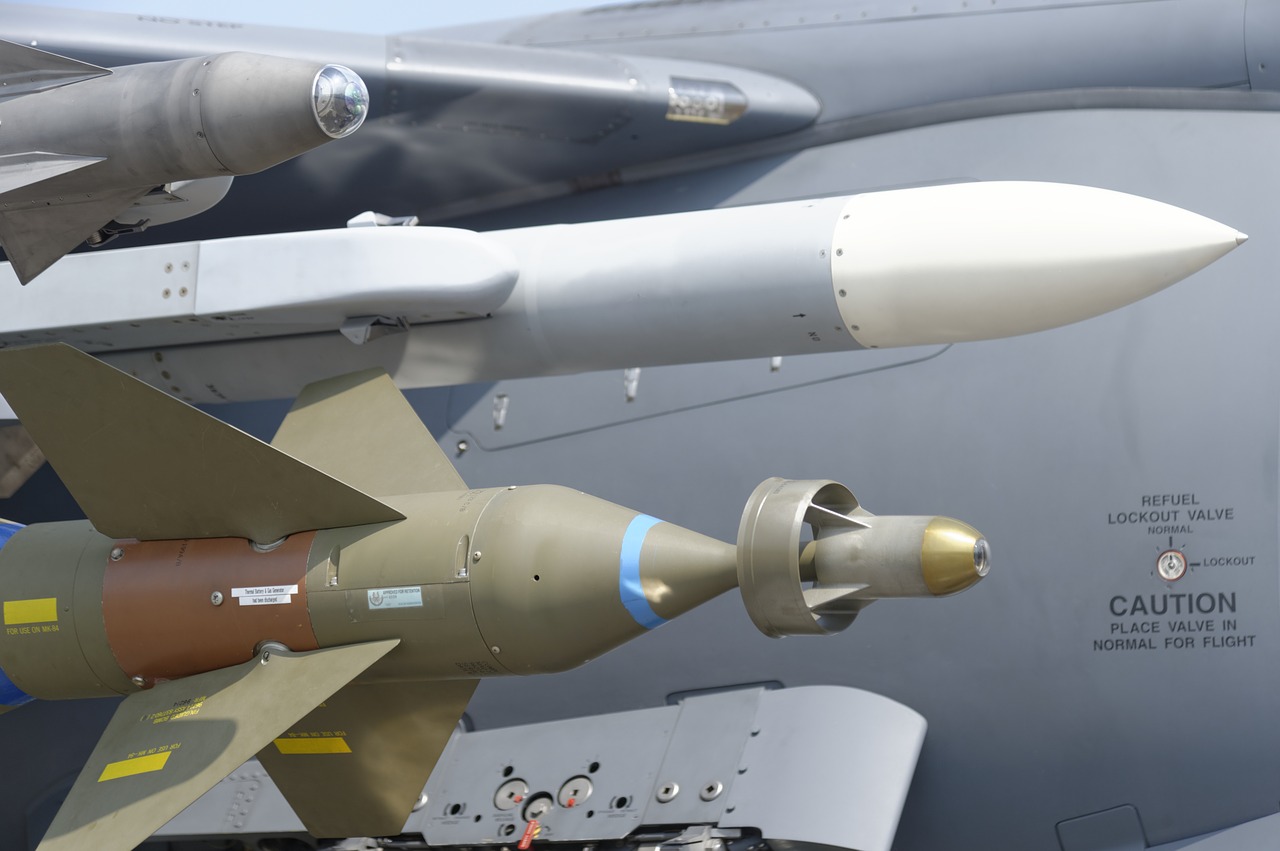 The UN’s migration agency, the International Organisation for Migration (IOM), Wednesday raised concerns over the worsening humanitarian situation in Yemen’s Marib governorate, where the armed conflict is having a devasting impact on displaced people, migrants, and the communities sheltering them.

According to IOM’s Displacement Tracking Matrix, the number of people forced to evacuate their homes in Marib has risen to more than 45,000 people since September. Christa Rottensteiner, IOM Yemen’s Chief of Mission, said, “IOM is extremely concerned about the prospect that hundreds of thousands of people might be forced to move again if violence reaches the city, as well as rising civilian casualties and the destruction of civilian infrastructure.”

In a separate report, Human Rights Watch said that the Houthi armed group’s indiscriminate firing of artillery and ballistic missiles into the populated areas of the Marib governate had caused this new wave of civil displacement. The governorate, which is rich in natural resources, is one of the Yemeni government’s remaining strongholds, and the Houthi forces’ advancement into it has intensified in recent months. In October 2021, the armed conflict killed and wounded more than 100 civilians, including children.

The IMO said that while it has reached more than 200,000 people in Marib with aid since the beginning of 2021, the recent influxes of internally displaced people are straining already overcrowded sites. Rottensteiner further said, “communities are being repeatedly displaced and arriving to our sites in dire need of the most basics.” Moreover, IOM stated that while it requested USD 170 million in 2021 to cover the growing needs of Yemen’s displaced, conflict-affected, and migrant communities, only roughly half of that amount has been received.

The IOM called on all parties to end the ongoing conflict and appealed for immediate funds to support those affected.