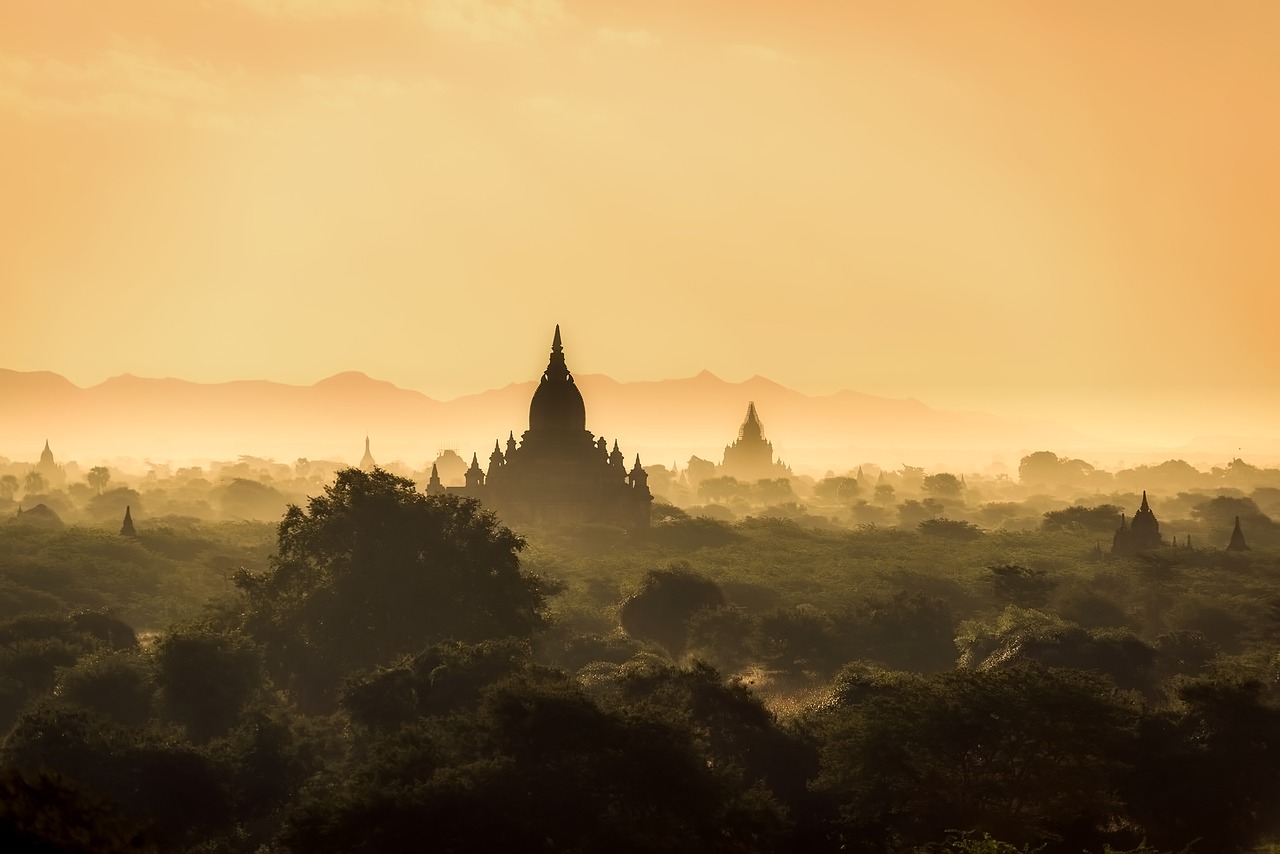 The head of the UN Independent Investigative Mechanism for Myanmar, Nicholas Koumjian, said Friday that widespread and systematic attacks mounted against civilians amount to crimes against humanity.

The Independent Investigative Mechanism for Myanmar (“Myanmar Mechanism”) was established by the UN Human Rights Council in September 2018 to collect evidence on international crimes and prepare files for criminal prosecution.  It covers the period starting from 2011, a decade which started with the release of pro-democracy leader Aung San Suu Kyi along with political and economic reforms infusing misfired hopes for the country.

Initially, the Myanmar Mechanism had announced that the 2020 coup does not fall within its mandate since “issues of constitutionality, of change of leadership, of elections, is not a serious international crime”. However, given the previous experience of political violence in Myanmar, they continued to monitor and collect evidence on crimes as they occurred.

Koumjian said that while the military had taken a “measured response” towards civilian demonstrations during the first six weeks of the coup, evidence indicates that there was an “uptick in violence” later as more aggressive methods were being used to suppress protestors. He also noted that while these brutalities took place in different areas, they occurred “at the same time,” indicating that they had a centralised origin. Koumjian laid out the Myanmar Mechanism’s future course of action:

“We’ll be collecting and attempting to verify that preliminary evidence and that has also created many opportunities for us because we receive so many communications, particularly from people inside Myanmar urging us to accomplish some type of accountability, asking us to bring people to account and end the violence that’s happening there.”

Notably, several human rights groups and experts, including Human Rights Watch and independent expert Thomas Andrews, have been long telling the global community that the junta’s brutal response likely has the legal elements that amount to crimes against humanity. A day before Koumjian’s briefing with the press, 521 civil society organizations called on the UN Security Council to rapidly convene a meeting and address the deteriorating humanitarian conditions in Myanmar in light of the escalating violence in the Chin state.