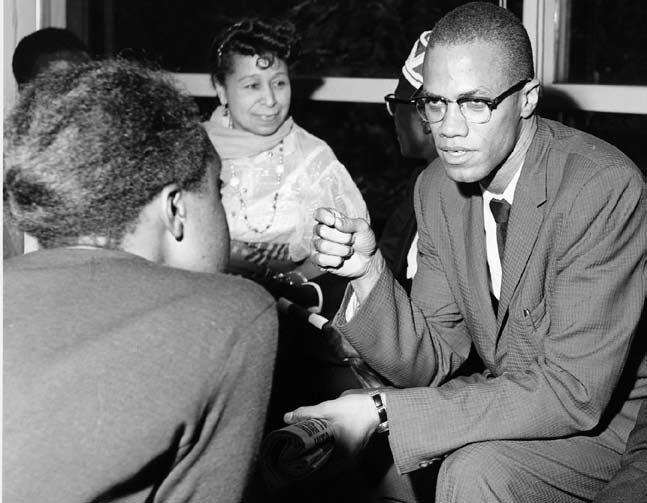 Judge Ellen Biden of the New York County Supreme Court Thursday dismissed the convictions of Muhammad A. Aziz and the late Khalil Islam, two of the three men convicted of the 1965 assassination of Malcolm X. Manhattan District Attorney Cyrus R. Vance Jr. joined the families of Aziz and Islam in filing the motion seeking dismissal, saying the convictions were wrongful. Both men served 20 years in prison; Islam died in 2009. The third man convicted of the assassination, Mujahid Abdul Halim, confessed to the killing at trial and maintained that Aziz and Islam were innocent.

The three men were convicted in 1966 and sentenced to life in prison. Even at the time, there was doubt regarding Aziz and Islam’s convictions, with conflicting eyewitness testimony and withheld documents. The Manhattan District Attorney’s office opened an investigation into the integrity of Aziz and Islam’s convictions in January 2020. The investigation spoke to the difficulty of re-litigating the men’s convictions; the lead prosecutor and all of the witnesses at the original 1966 trial are now dead. Even the shotgun used in the assassination could not be found by the prosecutors.

Aziz was represented by Barry Scheck, co-founder and director of the Innocence Project. David Shanies, an attorney who worked alongside the Innocence Project on the case, said, “The tragic and unjust events of the past can never be erased but exonerating these men is a righteous and well-deserved affirmation of their true character.”