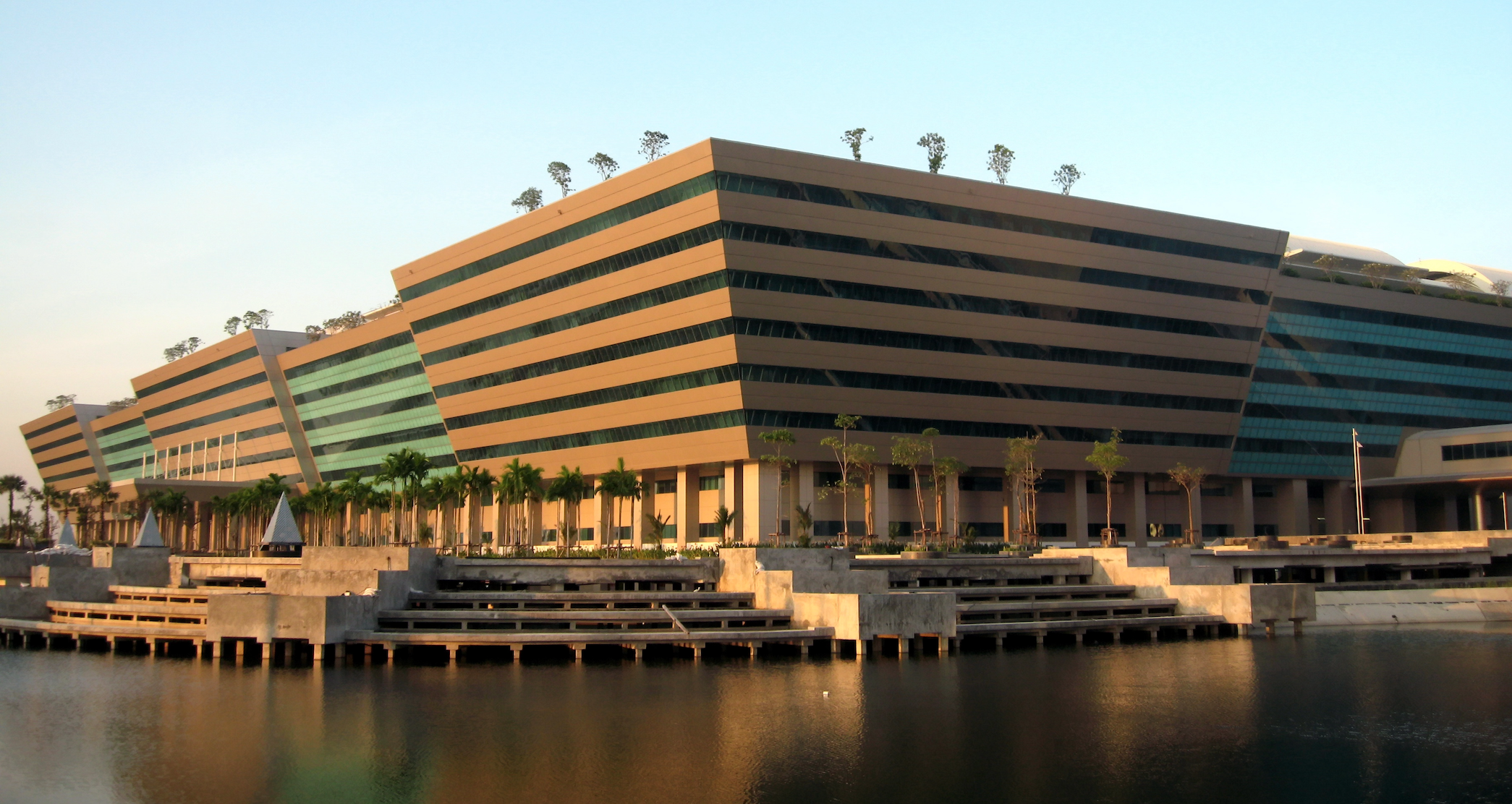 The Constitutional Court of Thailand ruled Wednesday that three anti-government activists who had called for a reform in the country’s powerful monarchy had violated the constitution by attempting to overthrow the institution. The ruling came in a case brought by royalist lawyer Natthaporn Toprayoon, who petitioned the court to consider whether the actions of the activists infringed Section 49 of the Constitution of the Kingdom of Thailand. This provision stipulates that “[n]o person shall exercise the rights or liberties to overthrow the democratic regime of government with the King as Head of State.”

The case concerned a speech by Panusaya “Rung” Sithijirawattanakul at a rally at Thammasat University in August last year, calling for amendments to the Crown Property Act 2018 to reduce the royal family’s budget allocation. She also sought the abolition of Section 112 of the Thai Criminal Code that prescribes up to a 15-year jail term for insulting the king and his closest relatives, making it the world’s harshest lèse majesté law. Two other protesters, Arnon Nampa and Panupong “Mike” Jadnok, also spoke at the same rally. Nampa and Jadnok are currently in pre-trial detention on other charges.

The court only ruled on the constitutionality of the three activists’ actions and did not impose any penalty on them. However, the court ordered them and their groups to “[c]ease further actions in these matters.” The ruling came only about one week after Thailand’s opposition party, the Pheu Thai Party, called for amendments to the stringent royal insults law in a statement.

According to Thai news outlet Prachatai, the court’s website was hacked on Wednesday following this contentious decision and still remains inaccessible.