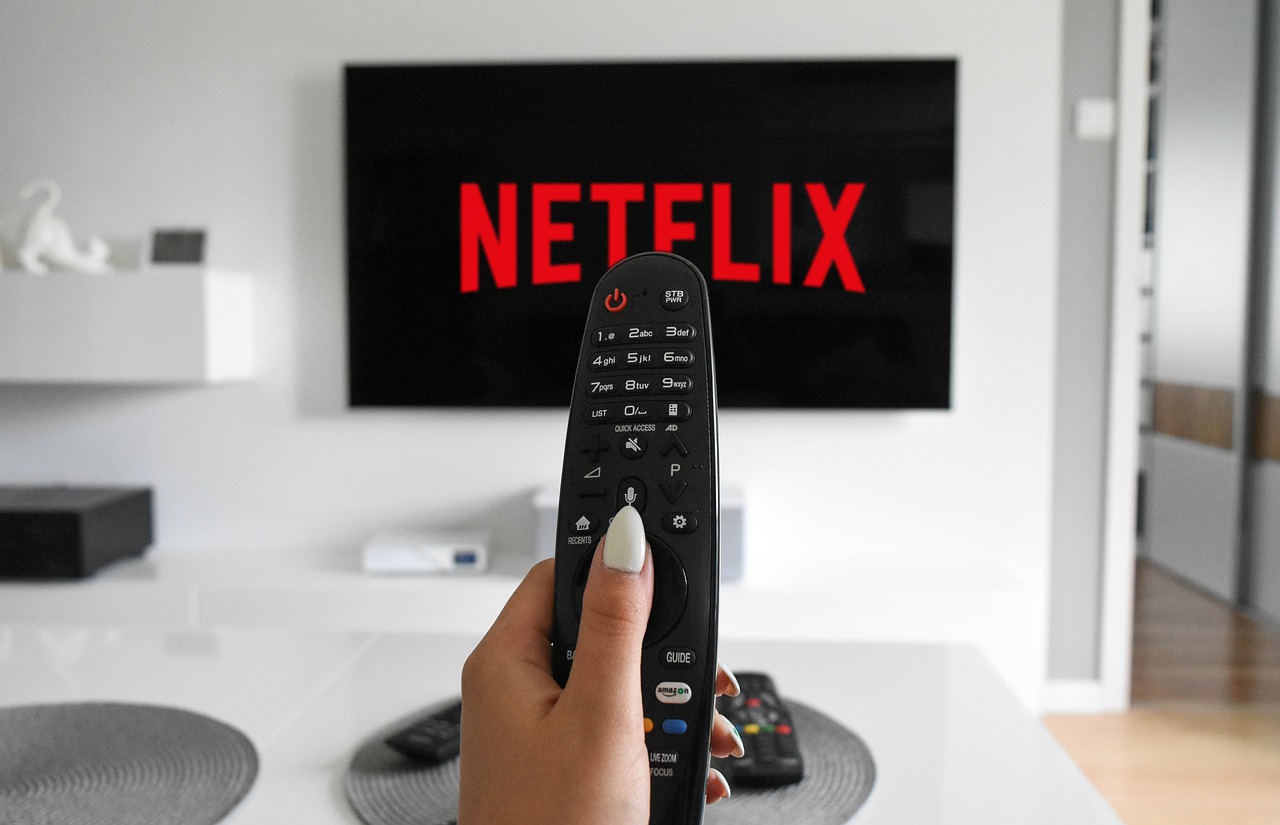 The Russian Ministry of Internal Affairs is investigating a complaint by Olga Baranets, the Commissioner for the Protection of the Family against the depiction of LGBTQI themes on television series streamed by Netflix under the 16+ label.

Currently, Russian law treats LGBTQI themes as “deviant content” and mandates that they are broadcast with a +18 rating. Article 6.2.1 of the controversial Anti-Propaganda law of 2013 prohibits:

Netflix has a 30-day deadline to respond to the inquiry, and if found guilty, it could be liable for fine ranging between RUB 800,000 –1,000,000 or temporary suspension of its operations up to 90 days.

On Friday, it was also announced that the lower house of the Russian Parliament’s Committee on Family, Women and Children plans to support a bill that bans the depiction of any “sexually deviant” scenes in films and television series on the internet.

In the 2017 case of Bayev v. Russia, the European Court of Human Rights (ECHR) concluded that Russia’s “gay propaganda” laws “reinforce stigma and prejudice and encourage homophobia, which is incompatible with the notions of equality, pluralism and tolerance inherent in a democratic society.” Human rights organizations have criticized the laws for violating the rights to freedom from discrimination, and freedom of expression and association.