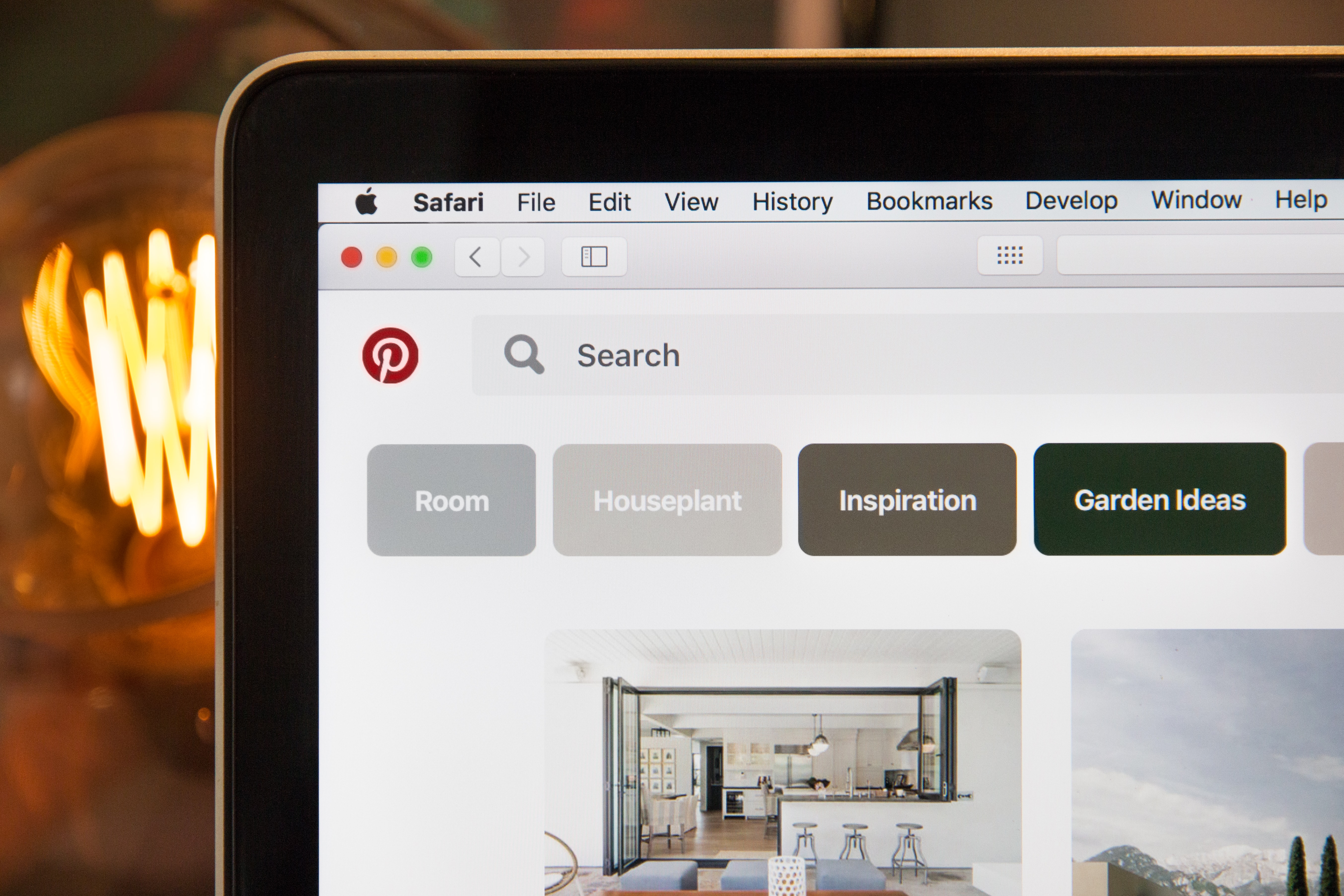 On Wednesday, Pinterest settled a shareholder lawsuit alleging that its top executives enabled racial and gender discrimination in the company. In the past year, many former employees of the popular image-sharing social media service reported unequal payment and treatment of women and people of color.

The shareholder lawsuit was filed in November 2020 against top executives of Pinterest, including CEO Ben Silbermann for “enabling a culture of discrimination.” The plaintiff, Employees’ Retirement System of Rhode Island, alleged that the executives and board members had breached their fiduciary duty by failing to address allegations of workplace harassment and discrimination.

Under the settlement agreement, Pinterest will release former employees from non-disclosure agreements that prevent them from speaking out against racial or gender discrimination. The company will also commit $50 million for reforms to increase “diversity, equity and inclusion” within the company and its social media service. It will create external ombuds offices for employees and conduct external audits to review performance ratings, promotions and salaries.

Our hope is that this historic settlement will not only mean a better working environment for women and people of color at Pinterest, but will set a new standard for corporate diversity and inclusion practices nationally.

In August 2020, former COO Françoise Brougher also sued the company for gendered feedback, being left out of important meetings, being underpaid compared to male colleagues and being fired upon speaking out against the mistreatment. Her lawsuit was later settled for $22.5 million, and Pinterest agreed with her to donate $2 million to support women and marginalized individuals in the tech industry.