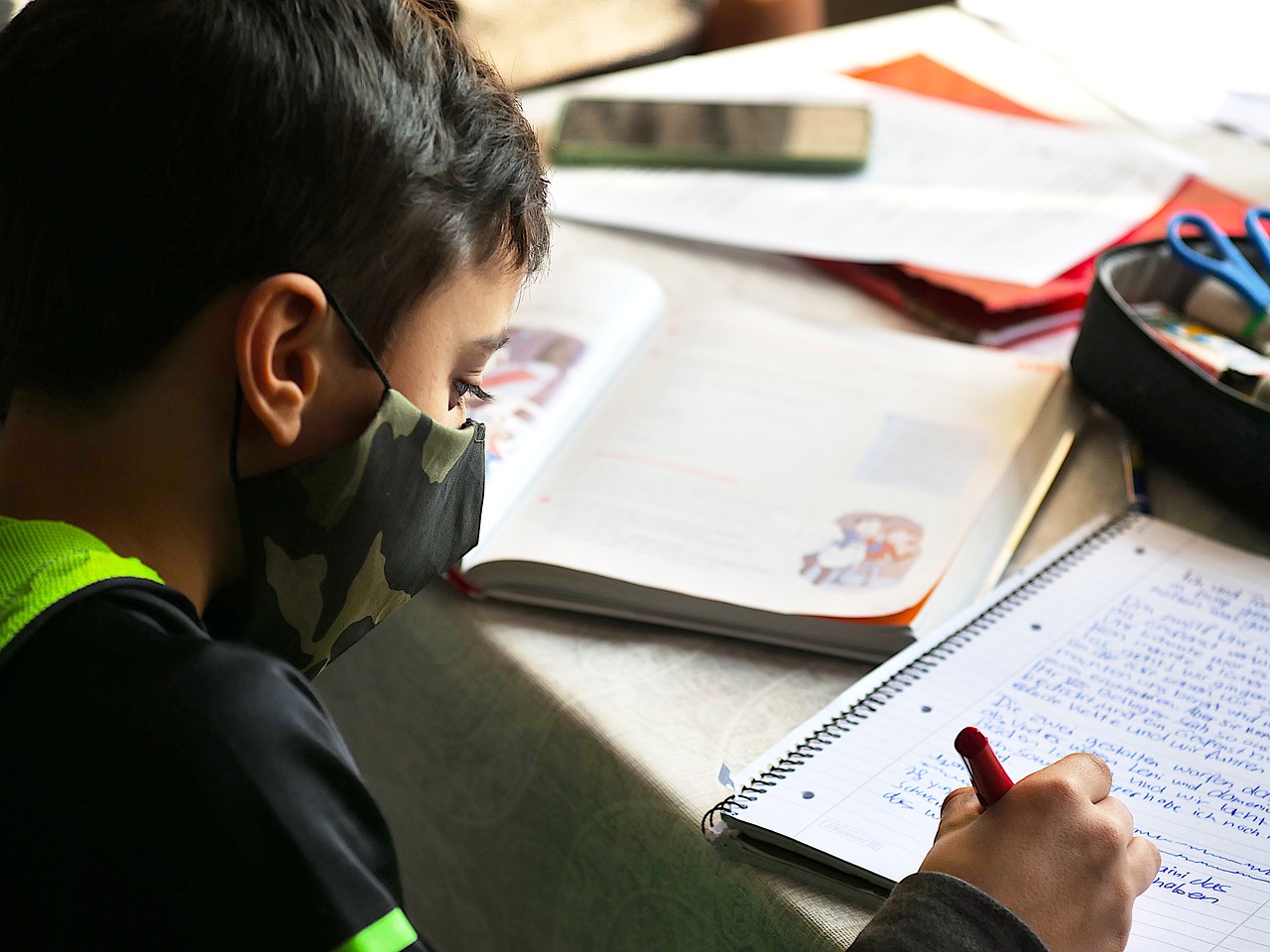 On August 31, 2021, Beam issued an order directing the use of face coverings in school entities, which stated, “each teacher, child/student, staff, or visitor working, attending, or visiting a School Entity shall wear a face covering indoors, regardless of vaccination status” barring several exceptions.

The five-judge panel determined that the order was a regulation, and, as such, Beam did not comply with “the mandatory rulemaking requirements of the Commonwealth Documents Law and the Regulatory Review Act.” According to the court, the authority cited by Beam “does not convey the authority required to promulgate a new regulation without compliance” with formal rulemaking requirements.

In a dissenting opinion, Judge Wojcik asserted that Beam’s order “is a valid interpretive rule that tracks the statutory and regulatory authority conferred upon her, and it is not a rule or regulation that must be promulgated under the Regulatory Review Act.” Judge Wojcik cited the Pennsylvania General Assembly Joint Committee on Documents, which determined in October that the House Committee failed to prove Beam’s order should have been “promulgated as a regulation” rather than an interpretive rule.

The panel noted that their decision expresses “no opinion regarding the science or efficacy of mask-wearing or the politics underlying the considerable controversy the subject continues to engender.”