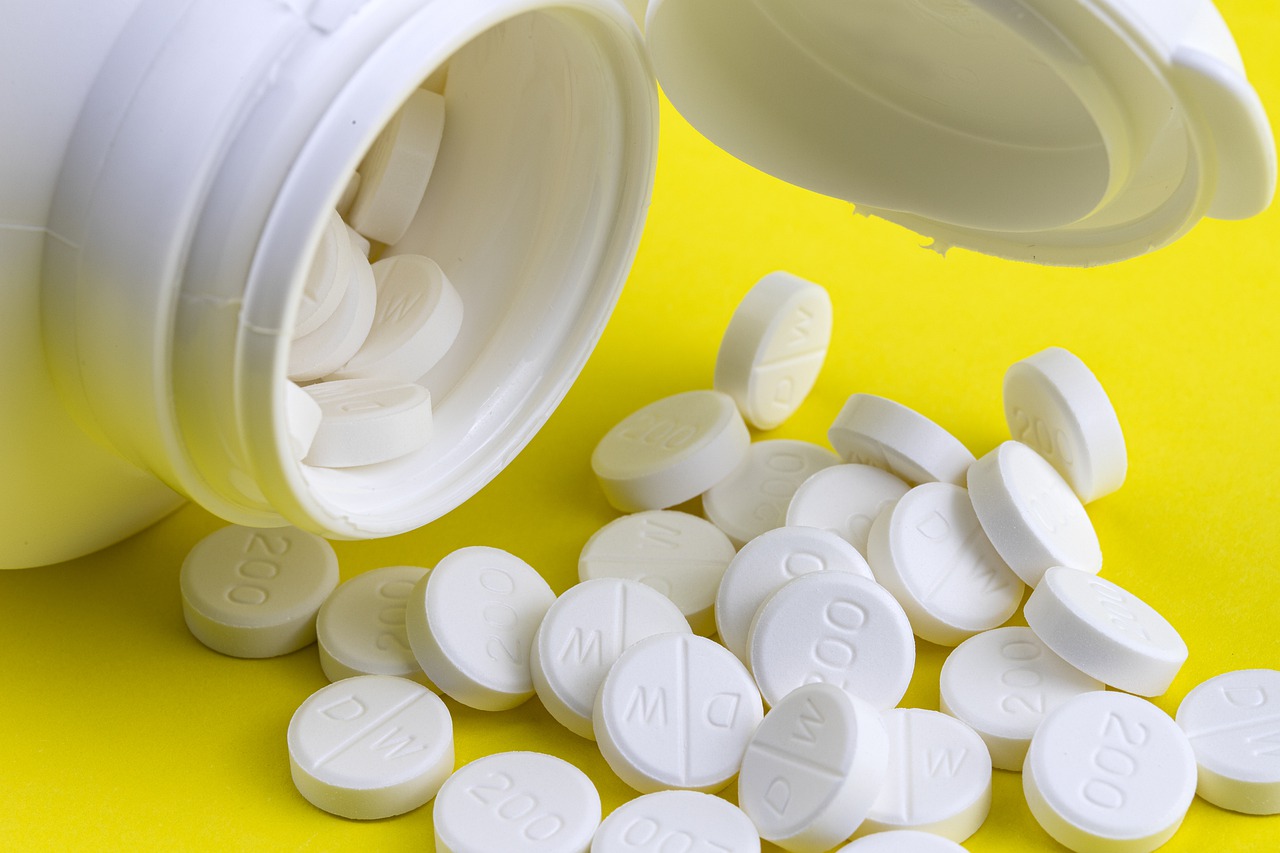 The Oklahoma Supreme Court reversed Tuesday a $465 million verdict against Johnson & Johnson (J&J) for public nuisance through its prescription opioid marketing campaign in the state.

In 2017, Oklahoma sued J&J, Purdue Pharma and Teva Pharmaceuticals under the state’s public nuisance statute alleging that the drug manufacturers deceptively marketed opioids within the state. Following a bench trial, the district court found J&J liable for public nuisance and ordered the company to pay $465 million to fund one year of the State’s Abatement Plan. This plan appropriated money to 21 government programs to combat opioid abuse statewide.

Writing for the Oklahoma Supreme Court, Judge Winchester said that the district court was incorrect in ruling that the state’s public nuisance statute could be expanded to J&J’s manufacturing, marketing, and selling of prescription opioids. In reversing the district court’s judgment against J&J, the Oklahoma Supreme Court specifically looked at the text of the public nuisance statute and its history, finding that:

The State’s allegations in this case do not fit within Oklahoma nuisance statutes as construed by this Court. The Court applies the nuisance statutes to unlawful conduct that annoys, injures, or endangers the comfort, repose, health, or safety of others. But that conduct has been criminal or property-based conflict. Applying the nuisance statutes to lawful products as the State requests would create unlimited and unprincipled liability for product manufacturers; this is why our Court has never applied public nuisance law to the manufacturing, marketing, and selling of lawful products.

Additionally, the court stated that the statute should not be extended to resolving claims against product manufacturers because product distribution rarely causes public rights violations and because manufacturers generally do not have control over their products once sold.

The court further stated that the legislature and executive branch are responsible for creating and funding government programs designed to address public health crises like the opioid epidemic, not the judiciary.