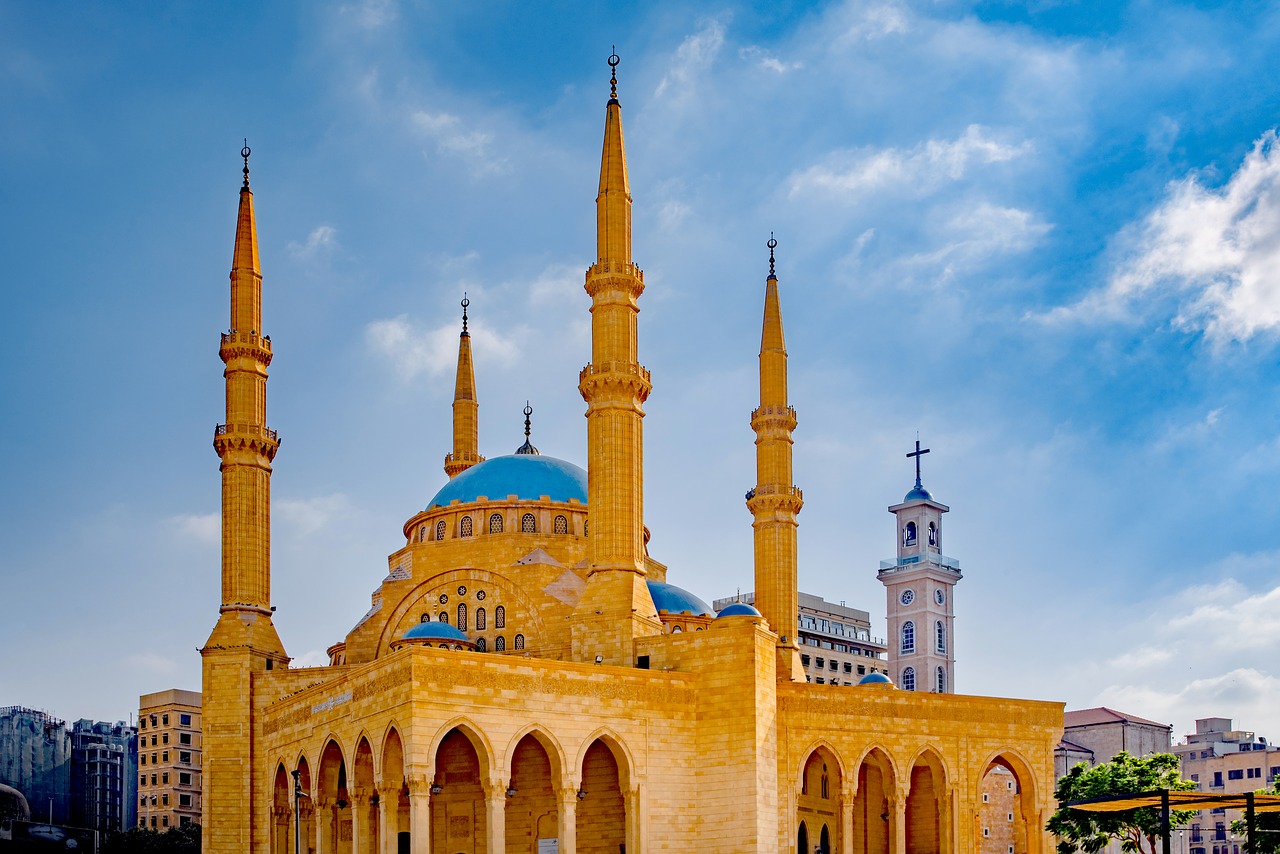 In an email to Reuters, Luxembourg judicial authorities confirmed a launched inquiry, but no further details on the investigation were given. This comes after two investigations launched last year, including a Swiss inquiry in January. Authorities were looking at whether Salameh laundered money, gaining $300 million, from a company owned by his brother.

In addition, it was uncovered last year that Salameh had many offshore companies. These companies were owned by family members and associates, four of whom are in Luxembourg, providing grounds to launch an investigation of money laundering. The company owned by Salameh’s brother loaned $18.8 million to a French property investment vehicle and acquired real estate in France. Further questions have been raised over how Salameh’s company Fulwood Invest SARL bought property in London for $7.8 million.

Luxembourg will be the third country to launch investigations, behind Switzerland and France. In France, the preliminary investigation began in May and is ongoing.

Salameh has denied all allegations, calling them “politically motivated.” Acting as governor since 1993, Salameh has continually denied the allegations against him, attributing his fortune from his job as a banker at Merrill Lynch and inheritance.