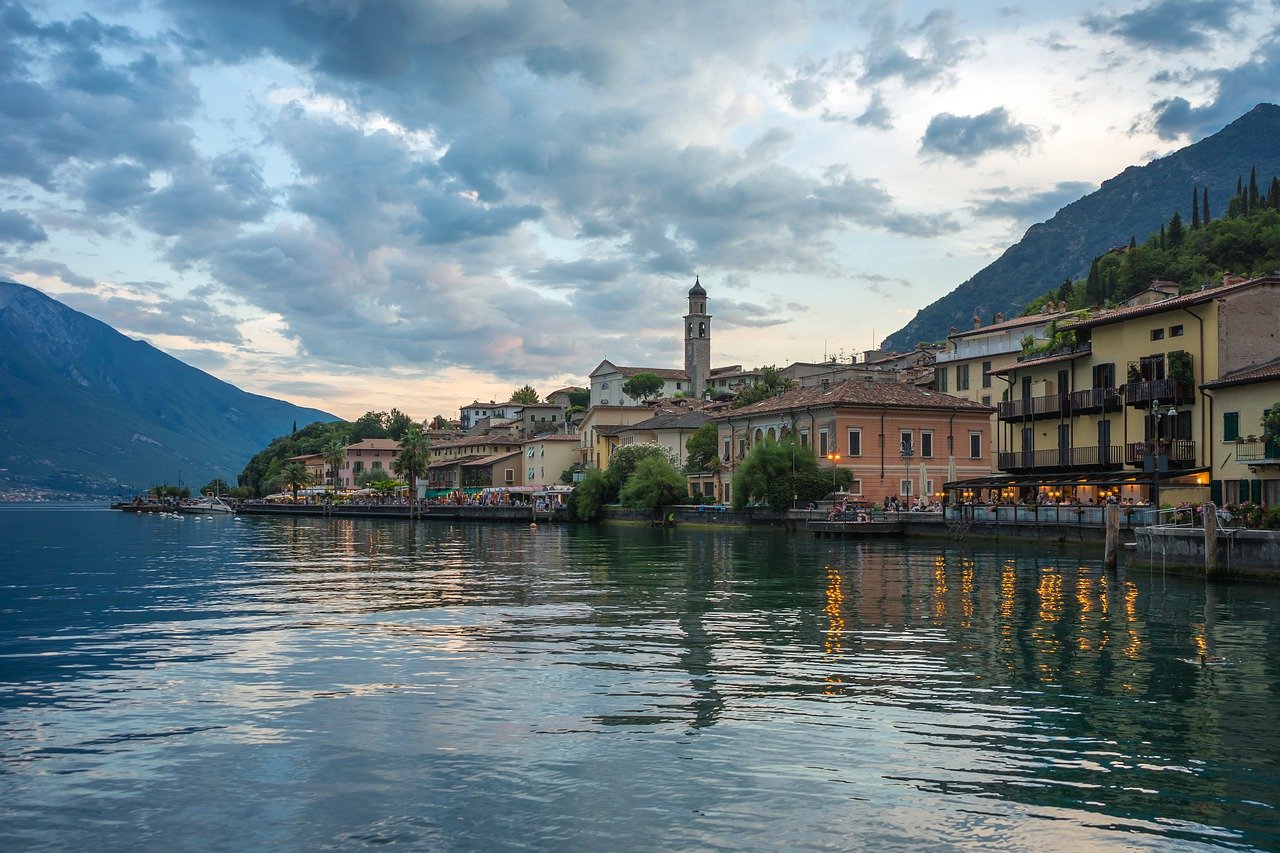 An Italian court in Lamezia Terme, Calabria, convicted and sentenced 70 members of the ‘Ndrangheta mafia group Monday on charges relating to attempted murder and extortion.

The ‘Ndrangheta mafia is one of the largest and most powerful organized crime groups in Italy, composed of more than 150 families. The current trial focused specifically on the Mancuso family. In December 2019, 2,500 police officers raided many of the group’s hideouts in a massive operation.

The defendants in the case ranged from businessmen to politicians. Over the next two years, 355 alleged members will face trial for their involvement. The ongoing trial began in January 2021, and anti-mafia prosecutor Nicola Gratteri has been the lead throughout. Due to his efforts in defeating the group, Gratteri has been forced to live under police escort for the past 30 years.

The maximum sentence of 20 years was handed down to some of the most dangerous and notorious members of the crime family Monday, including Domenico Macri of the military division and Pasquale Gallone, right-hand man of head mob boss Luigi Mancuso. Around 20 individuals received 10-year sentences. In addition to the 70 convicted, 21 more were acquitted. Some of the individuals were acquitted at the request of the prosecutors.

The ‘Ndrangheta mafia group rose to power after Sicily’s Costa Nostra mafia was taken down in a similar trial involving 460 members in 1987. Shortly after the convictions, anti-mafia prosecutors Giovani Falcone and Paolo Borsellino were assassinated by its members. When the Sicilian mafia was defeated, the ‘Ndrangheta began to corner the cocaine market, and today earn about $72 billion from their global business and profits from their “cosche” operations.

In Calabria alone, there are at least 6,000 ‘Ndrangheta members and affiliates. The group’s presence currently extends to 5 continents. The hope is that this trial ends with the disbandment of the ‘Ndrangheta.