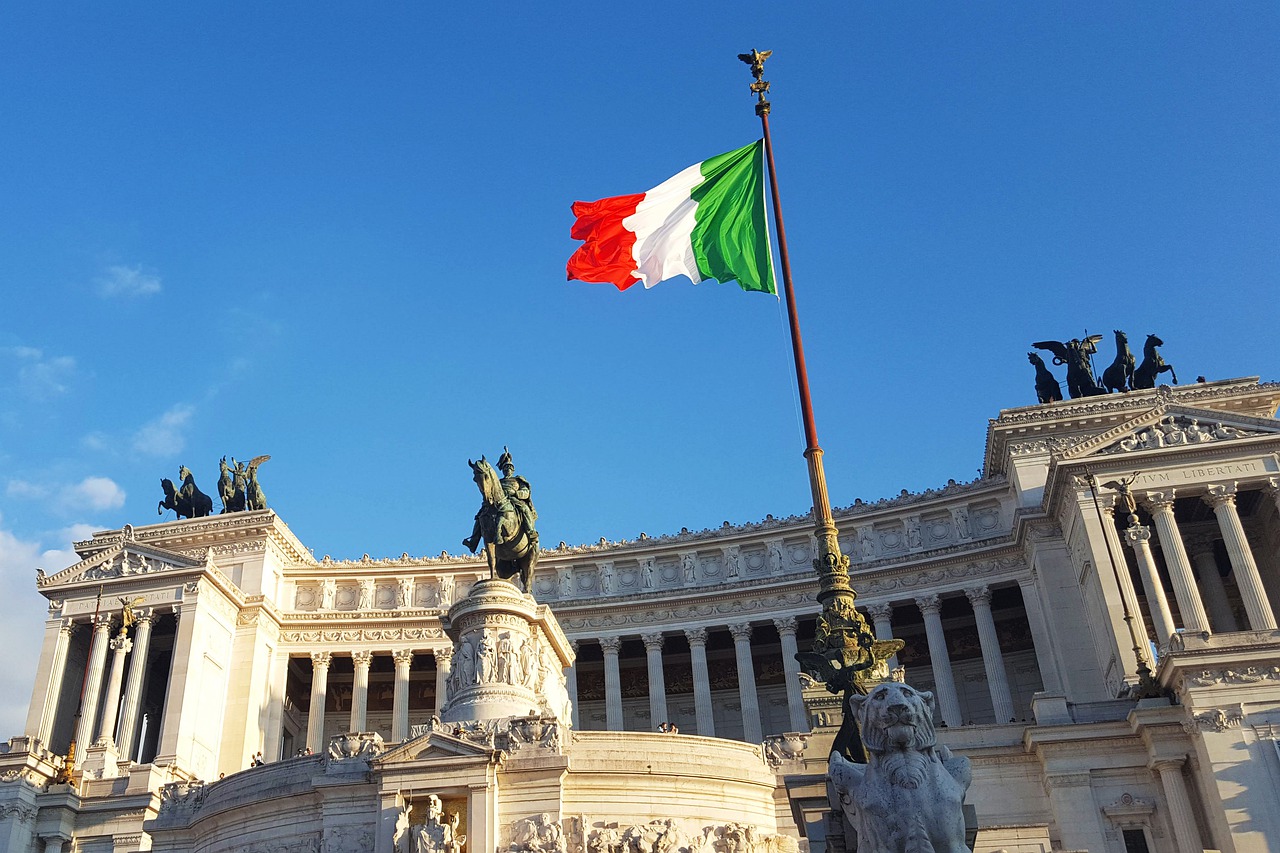 Italy’s senate agreed Friday to ban any adverts which consist of sexist, discriminatory, or anti-abortion content from appearing anywhere across their entire transportation infrastructure.

The new transport and infrastructure decree will ban adverts in public that are seen to perpetuate a stereotype of women, minority ethnic or religious groups, as well as any adverts that discriminate against gender identity or orientation. The move comes after a similar bill was struck down in Parliament last week that would have classed discriminatory treatment against any member of the LGBTQ+ community as a hate crime.

The change has been met with an array of criticism by far-right opponents, including anti-abortion protestors, as the new decree will prevent them from putting up posters with anti-abortion messages. ProVita is one large anti-abortion organization that consistently advertises in this way, including using offensive imagery in an attempt to deter women from having abortions. They claim that their campaigns should not be banned under the new law.

The vote in the Senate on Thursday was approved with 190 to 34, with a “vote of confidence” entailing approval of the amendment. The central justification behind the implementation of the ban is that posters on streets and on transportation are “injurious to individual freedom.” Alessia Rotta, a member of the Chamber of Deputies, is one senator who agreed with the amendments. In  a statement, she said that billboards depicting women in a sexist manner “mortifies women,” and she welcomes such censorship to “promote a culture of respect.”