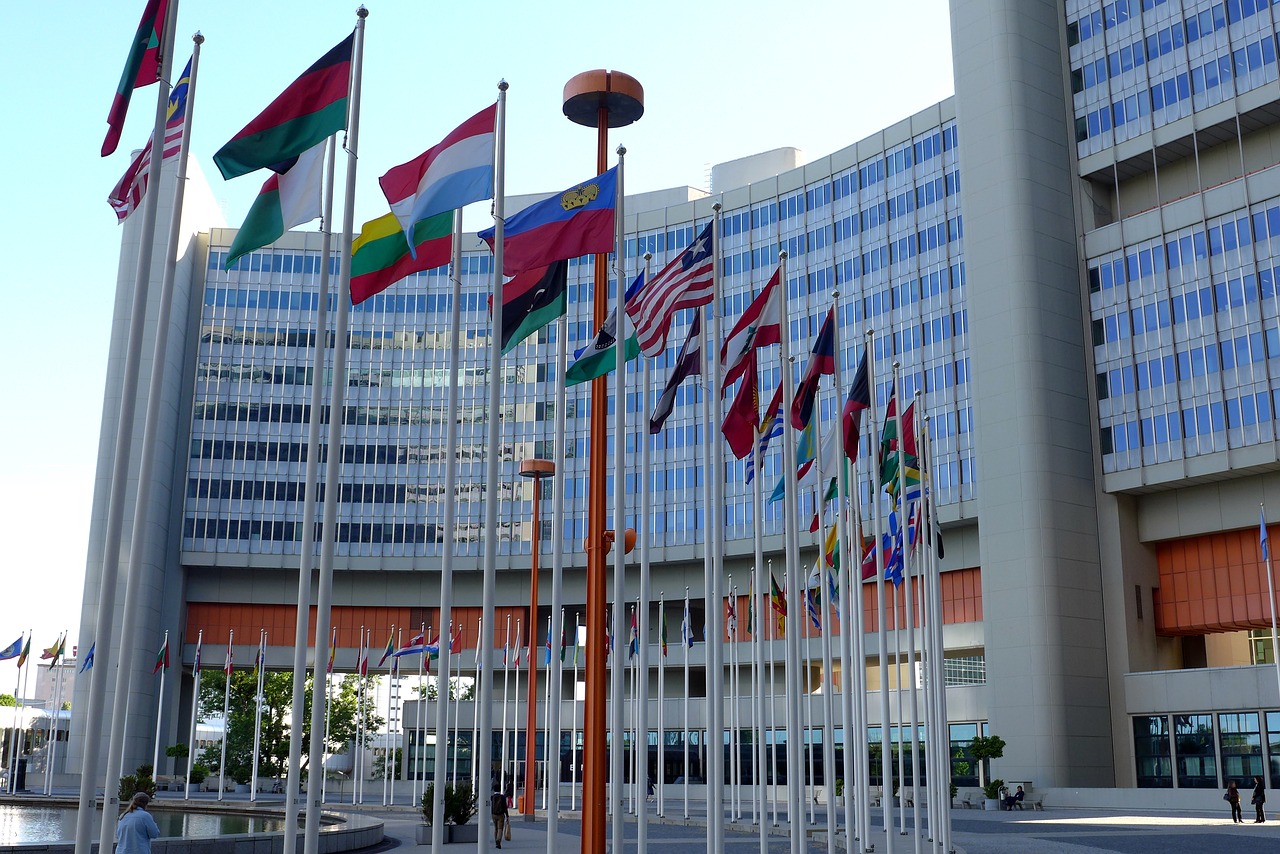 The International Criminal Court (ICC) on Friday temporarily suspended its investigation into suspected abuses committed by Philippines President Rodrigo Duterte during his crackdown on drugs.

However, following the ICC’s announcement, Philippine Ambassador to the Netherlands Eduardo Malaya requested a deferral of the probe, adding that the Philippine government was investigating the alleged abuses. Thus, ICC Prosecutor Karim Khan announced that the prosecution would suspend its investigative activities as it looked into the deferral request. Khan added that they would seek additional information from the Philippine government. “The prosecution has temporarily suspended its investigative activities while it assesses the scope and effect of the deferral request.” Nevertheless, despite making this request, Ambassador Malaya claims that the ICC has no jurisdiction over the matter.