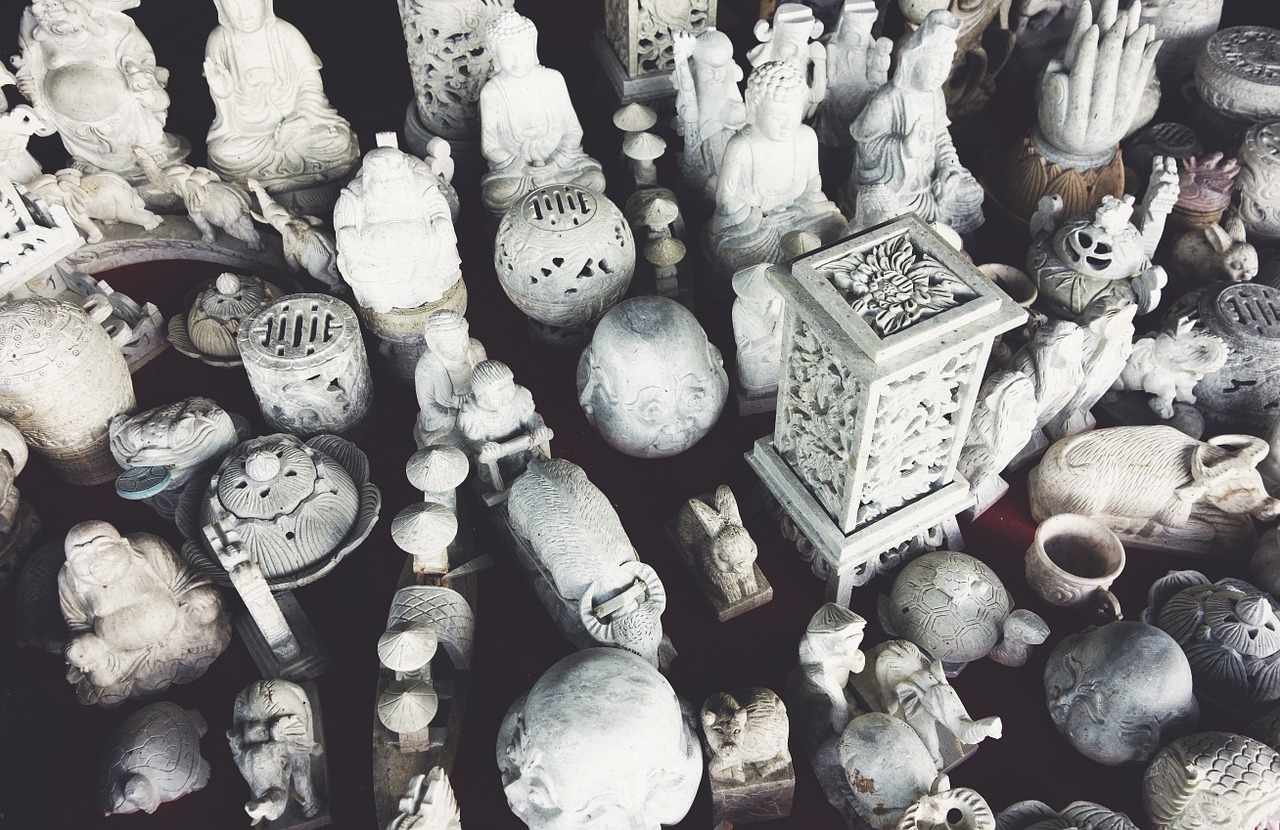 A panel of the International Criminal Court Thursday reduced by two years the nine-year sentence of Ahmad Al Faqi Al Mahdi, convicted of a war crime for destroying religious and historic buildings in Timbuktu in 2012.

Allegedly a member of Ansar Eddine, a UNSC-sanctioned militant outfit associated with al Qaeda, Al Mahdi was the head of the “Hisbah” (a body set up to uphold public morals and prevent vice) and associated with the Islamic Court in Timbuktu. In 2016, the Trial Chamber of the ICC convicted Al Mahdi as a co-perpetrator under Articles 8(2)(e)(iv), 25(3)(a) and 65(2) of the Rome Statute of the ICC for attacking ten “protected objects” buildings of a religious and historical character in June and July 2012.

While the time he spent in detention since 2015 was already deducted from his sentence. The Panel ordered a further reduction of punishment under the Rome Statute and the ICC’s Rules of Procedure and Evidence. The Panel relied on his adherence to his admission of guilt and cooperation post-sentence to establish his “continuing willingness to cooperate.” The Panel took note of Al Mahdi’s submissions, where he detailed his “firm intention” to raise public awareness against extremism, as well as observations by the UK (where he has been incarcerated) in deciding he has good “prospects for resocialization and successful resettlement.”

Al Mahdi is the first person to be convicted by the ICC solely for cultural crimes. The ten buildings included a mosque and mausoleums built over six centuries ago, nine of which were protected UNESCO World Heritage Sites. The Chamber had found these buildings did not possess military objectives; thereby, they were not excluded from the Rome Statute. Instead, the Chamber stated, the monuments were targeted for their significance in Timbuktu’s cultural heritage. The attacks left most of the buildings destroyed or severely damaged and invited international condemnation.

In 2018, the Appeals Chamber of the ICC confirmed a 2017 Trial Chamber Reparations Order is making Al Mahdi liable for 2.7 million euros in reparations for the community of Timbuktu. Noting his indigent status, the Chamber encouraged the Trust Funds for Victims to contribute to the reparations.

Over the past week, the ICC has also heard prosecution witnesses in the case of Al Hassan Ag Abdoul Aziz, a co-perpetrator of the monument attacks additionally charged with torture, sexual slavery, and other crimes against humanity.