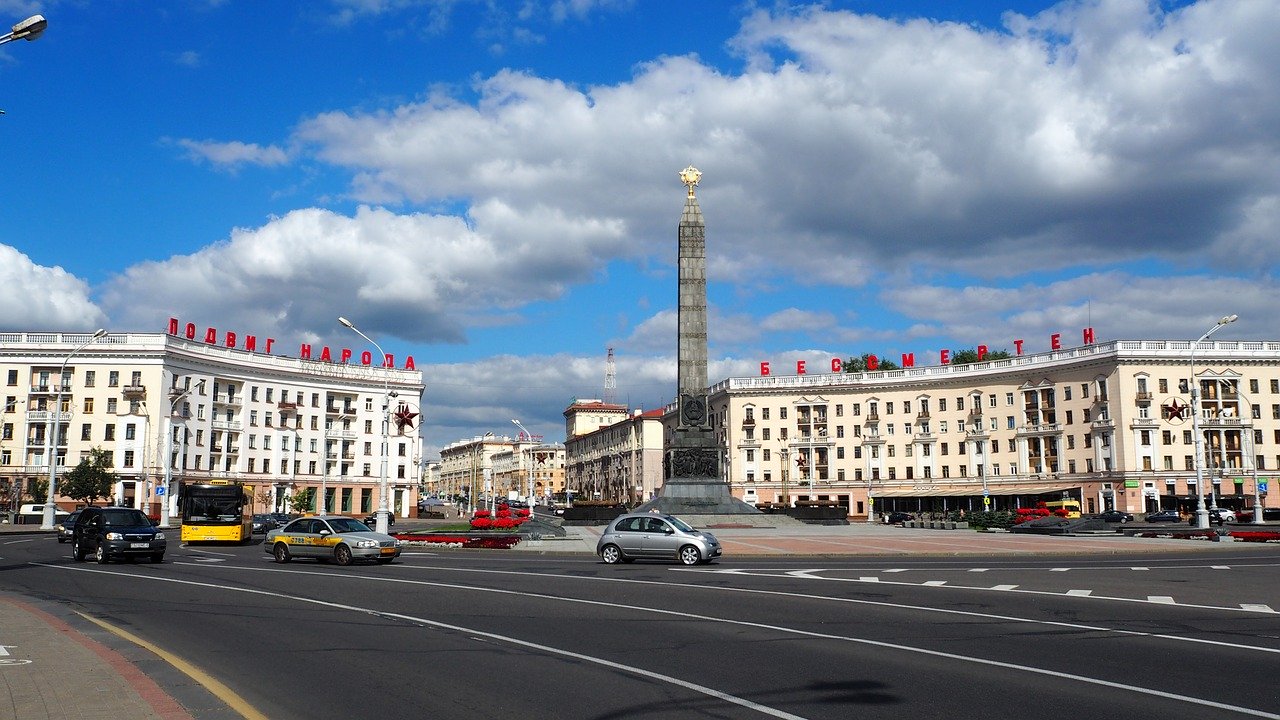 Human rights watchdogs accused six high-ranking members of the Belarusian security authorities of committing crimes against humanity in a criminal complaint filed in Germany Monday. The complaint was filed with the German Public Prosecutor General by the Geneva-based World Organization against Torture (OMCT) and the Berlin-based European Center for Constitutional and Human Rights (ECCHR).

The complaint was filed in Germany because of its universal jurisdiction, which allows its courts to prosecute crimes against humanity that are committed anywhere. As ECCHR Program Director for International Crimes and Accountability, Andreas Schüller, stated: “We expect the initiation of preliminary proceedings by the Federal Prosecutor General against those responsible, as there is no foreseeable investigation into these violations of international law in Belarus itself.”

The complaint claims that, since the presidential elections in Belarus in August 2020, thousands of citizens have demonstrated across the country and state security forces have reacted with extreme violence. The groups accuse the high-ranking members of the Belarusian security apparatus of systemic repression of the Belarusian population and of deliberate use of violence to stop the protest movement and secure President Lukashenko’s power. The groups claim this qualifies as a crime against humanity.

There is clear evidence that torture was used intentionally and that it was widespread and systematic, thus reaching the threshold of crimes against humanity. This was confirmed by various international investigations, including by the Moscow Mechanism of the [Organization for Security and Co-operation in Europe]. Our own reporting has demonstrated that Belarus has taken no action to punish these crimes, whose perpetrators enjoy 100% impunity.

The German prosecutor’s office and Germany’s foreign ministry did not immediately respond to requests for comments.