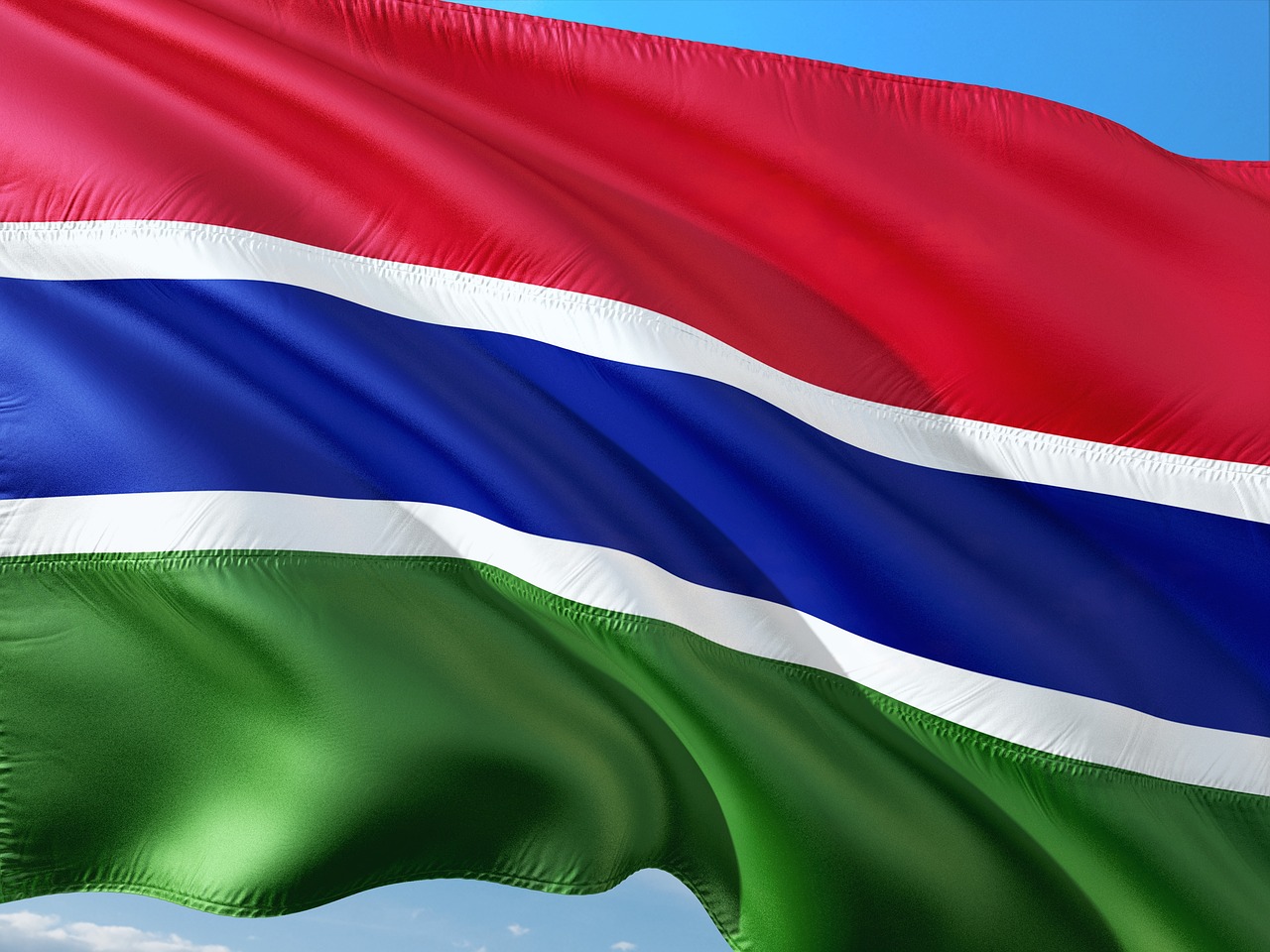 The Truth, Reconciliation and Reparations Commission (TRRC) of Gambia Thursday delivered its report to President Adama Barrow. The report, while not indicting anyone specifically, recommends prosecutions for anyone who was associated with atrocities committed during Yahya Jammeh’s 22 years in the presidency. The report itself has not yet been released publicly.

The report, which details systemic crimes including widespread incidents of rape, killing and torture, is a result of almost three years of inquiry. The TRRC inquiry was broadcast live on television and radio. Officials of the National Investigative Agency and the president’s alleged personal hit squad known as “Junglas” were the main focus of the inquiry. Around 400 witnesses testified before the commission. At least 250 people were confirmed to have been killed by the state during Jammeh’s tenure.

Currently, Jammeh is living in exile in Equatorial Guinea, where he fled after he claimed the 2016 elections results were rigged. Gambian law only allows for the prosecution of a former head of state after a two-thirds approval of the parliament.

Presidential elections are scheduled for December 4, 2021, and there are six contenders including the incumbent Adama Barrow. The National Peoples Party, founded by Barrow, has entered into an alliance with Jammeh’s Party, the Alliance for Patriotic Reorientation and Construction. However, the alliance has not been endorsed by Jammeh who has encouraged his supporters to vote for the opposition.

Barrow and his potential successors have six months to take action on the report.