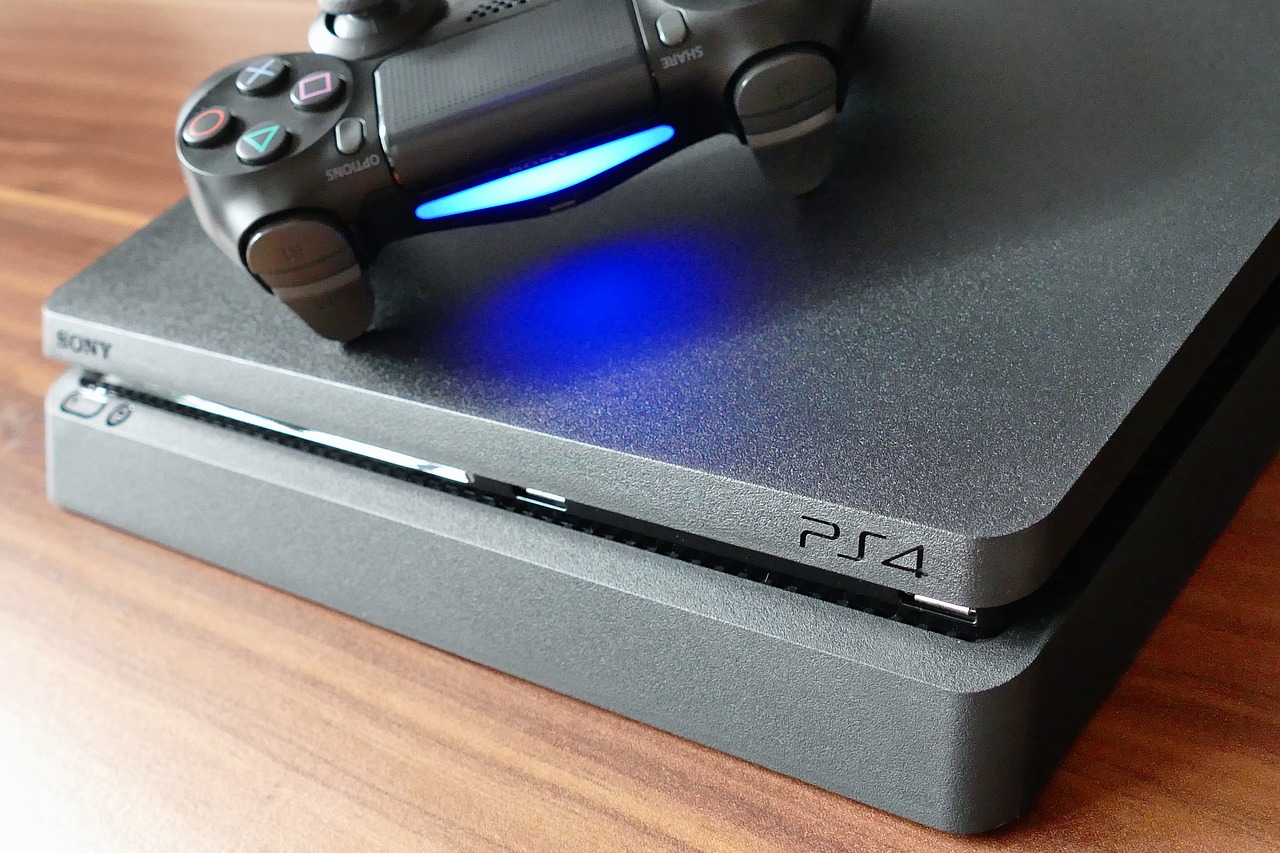 A former employee of Sony Interactive Entertainment has filed a lawsuit against her former employer alleging that female employees were paid less than male counterparts and denied promotions.

The class action lawsuit was filed on Tuesday on behalf of all female and female-identifying employees who were employed by Sony in California at any time since November 2017.

Exhibit A of the lawsuit is a 2020 report revealing that Sony’s Executive Committee was 100 percent male, with no females in either staff or line leadership roles. The suit goes on to describe Sony’s work environment as one that “discriminates against female employees” who “are subjected to continuing unlawful disparate treatment in pay and work opportunities.” Further, the lawsuit contains several allegations that Sony violated the Equal Pay Act in a “willful, deliberate, and systematic” manner.

The plaintiff, Emma Majo, began working at Sony in 2015 and alleges that she experienced several recurring discriminatory situations. According to the complaint, Majo’s manager would ignore female employees as if they were not even in the room. It also states that she would send requests through male interns in order to garner a response, whereas a virtually identical request from a higher-level female employee would be ignored. Additionally, she personally heard managers make discriminatory comments which implied female employees were more emotional and less professional than male employees.

The discrimination claims related to the plaintiff’s alleged demotion after inquiring about opportunities for promotions. Further, the complaint explains that Majo believes that she was eventually dismissed from Sony because she spoke up about gender bias in the workplace.

Riot Games faced a similar gender discrimination lawsuit in November 2018, which settled for around $10 million.