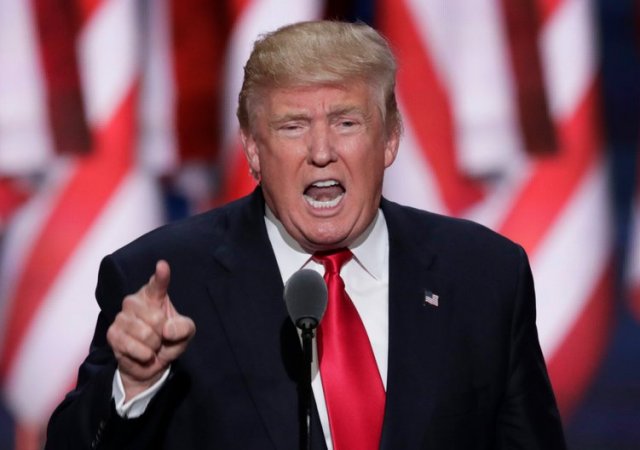 The US Office of Special Counsel (OSC) released a new report Tuesday detailing the Hatch Act violations by more than a dozen top Trump administration officials leading up to the 2020 presidential election.

The OSC investigation and subsequent report were triggered by a complaint that arose from the decision to host the 2020 Republican National Convention (RNC) at the White House. The OSC concluded that the decision by the RNC did not violate the Hatch Act. However, the OSC discovered that at least 13 senior Trump administration officials violated the Hatch Act.

The purpose of the Hatch Act is to “further insulate government administration from partisan politics and prevent federal employees from creating a ‘powerful, invincible, and perhaps corrupt political machine’ within the federal government.” As such, it prohibits any federal employee of the executive branch from using their authority or influence to affect elections or election results.

Following a thorough investigation of the events surrounding the 2020 RNC, the OSC concluded that the actions of senior Trump administration officials represented an “unprecedented challenge to this foundational principle of executive branch neutrality with respect to political parties and candidates for partisan political office.”

Because of the way the Hatch Act is structured, the OSC lacked legal authority to discipline senior Trump administration officials for these violations. Only the president had the authority to discipline them. The OSC noted this aspect of the act creates an enforcement challenge that must be addressed in case of future incidents.

The OSC said it hopes that Trump administration officials’ conduct was an anomaly, not a precedent.