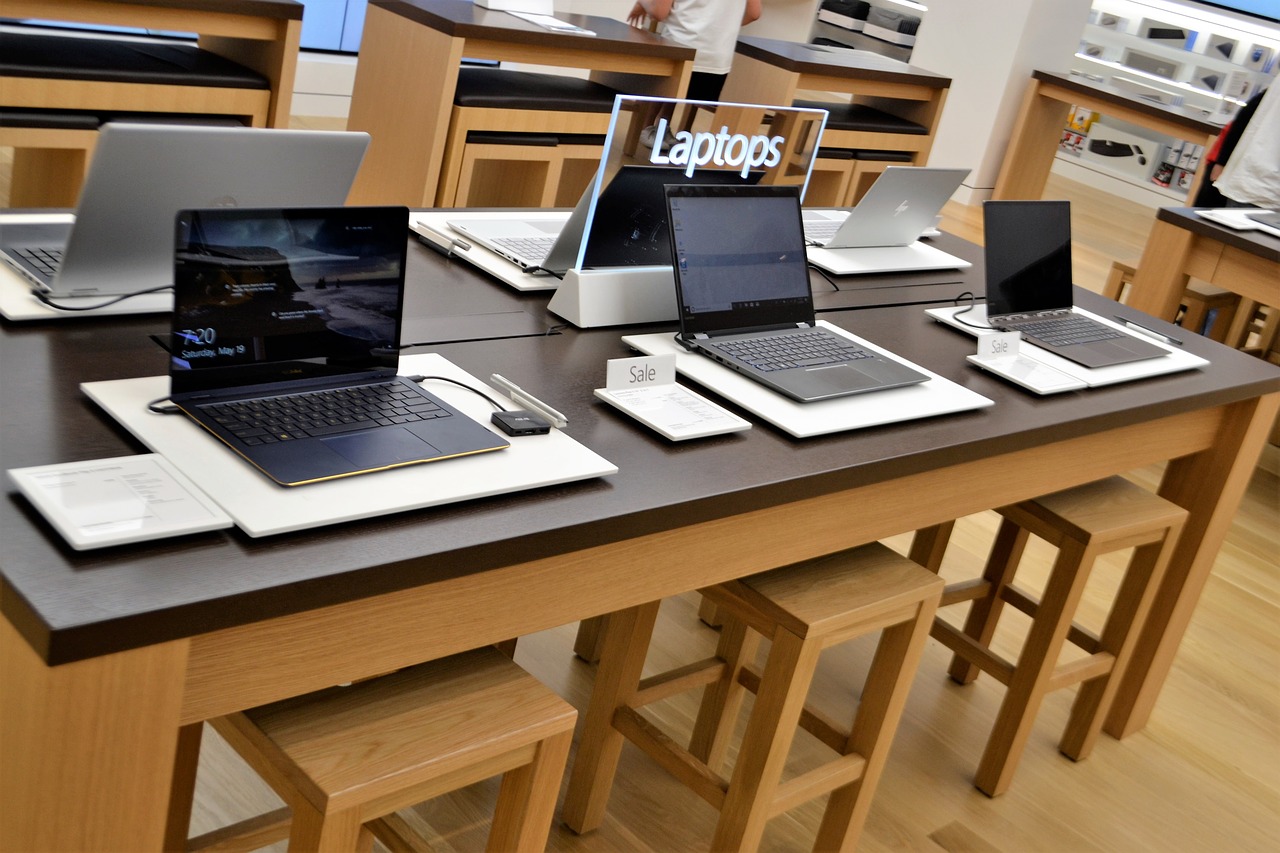 Judge Carl J. Nichols of the US District Court for the District of Columbia has dismissed claims against prominent technology companies Apple, Google, Tesla, Dell and Microsoft related to child labor. The lawsuit concerned the role of these companies in cobalt mining operations in the Democratic Republic of the Congo. A class of child laborers harmed by those mining operations and their relatives brought suit against these companies under the Trafficking Victims Protection Reauthorization Act, a 2013 law that allows trafficking victims to sue perpetrators in US courts.

The lawsuit alleged that the named companies each bought cobalt from a Belgian company called Umicore or a Chinese company called Huayou Cobalt, both of which refine cobalt produced by local suppliers, who in turn supplement their mining operations with cobalt mined by so-called artisanal miners. Artisanal miners are generally informal operations of Congolese nationals, who operate without safety equipment and use rudimentary tools. Child labor is a common practice among artisanal miners.

Judge Nichols dismissed the complaint against these companies on Tuesday because of the long chain of connections between them and the child laborers. The lawsuit did not name any intermediaries, only the purchasers of refined cobalt. Moreover, the types of abuses, described by Judge Nichols as tragic, are not claims under the Trafficking Victims Protection Reauthorization Act. Plaintiffs argued that the companies were liable because they formed a venture with the miners. The court found that these companies merely participated in the global cobalt supply chain, and the plaintiffs did not allege any specific action connected with the cobalt mining companies. Moreover, the plaintiffs did not claim that they were forced to work under threat of serious harm, a requirement under the Act.