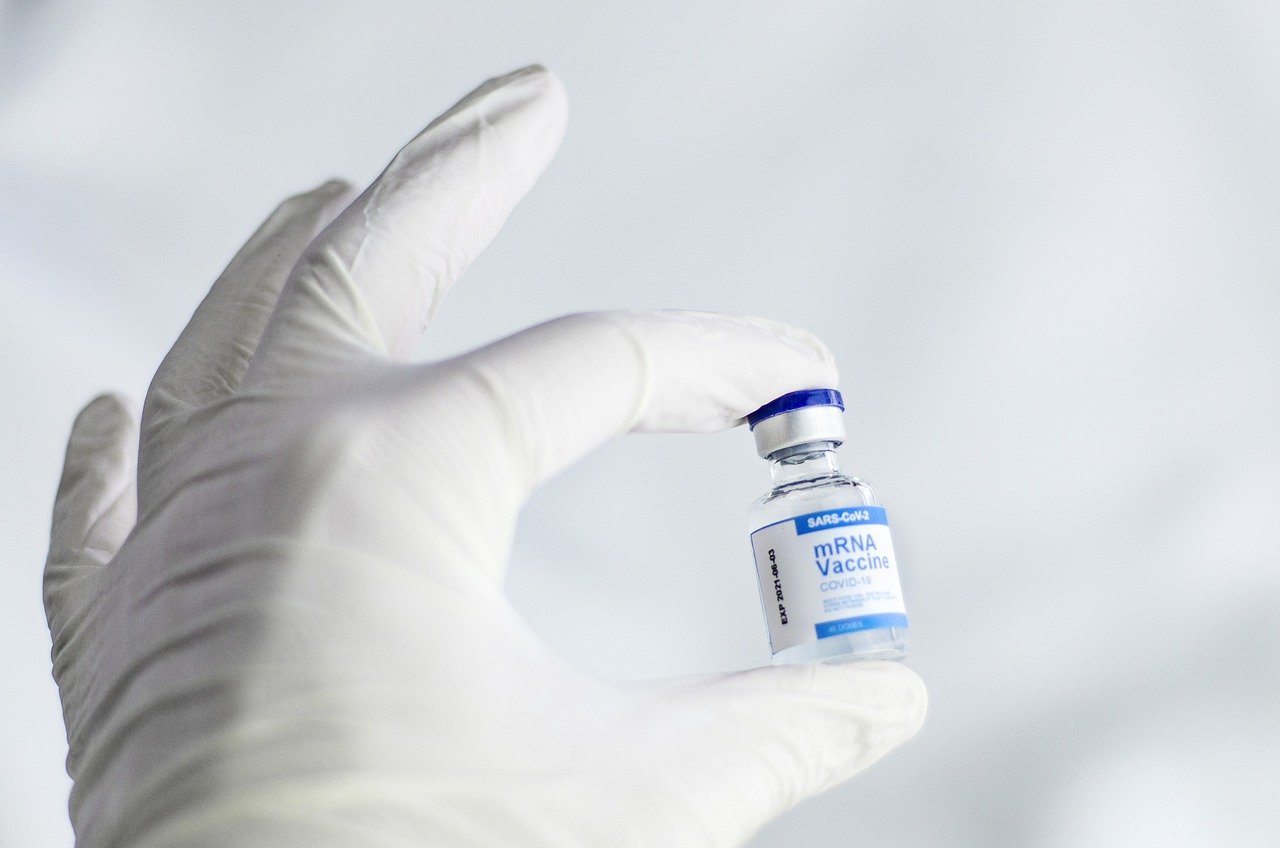 While the two lower court decisions originate from different jurisdictions, both pertain to healthcare workers’ concerns over the COVID-19 vaccine. Both suits were brought by New York healthcare workers against the Governor of New York, Kathy Hochul, and Commissioner of the New York State Department of Health, Dr. Howard A. Zucker.

Plaintiffs healthcare workers cited religious concerns over the fact that “the three major COVID-19 vaccines – Johnson & Johnson (Janssen), Pfizer, and Moderna – use cells artificially developed using fetal cells taken from aborted fetuses in the 1970s and the 1980s in their testing or manufacture.” Since the healthcare workers view abortion as a “moral evil,” they claim New York’s vaccine mandate violates their First Amendment right to free exercise of religion.