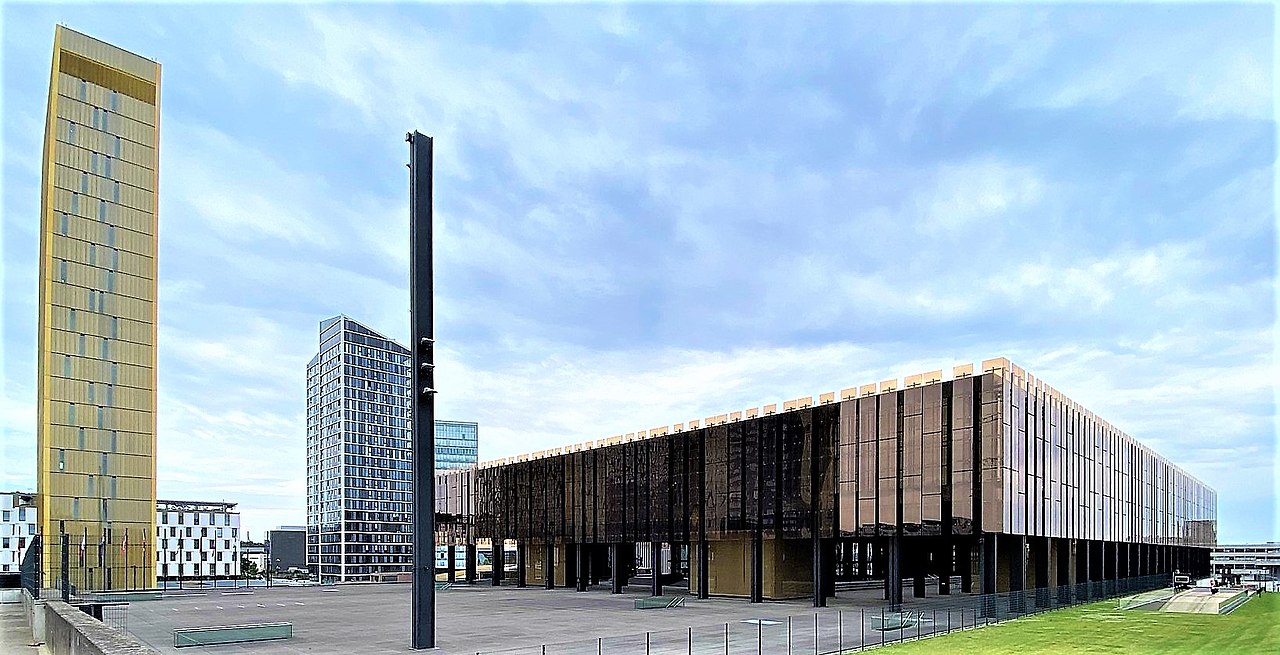 The Court of Justice of the European Union (CJEU) Tuesday held that EU law grants national judges a right to seek guidance from the CJEU, after a Hungarian judge was disciplined for seeking guidance on EU law.

The disciplined judge was referring an issue related to criminal proceedings brought in Hungary’s Central District Court. In those proceedings, a Swedish defendant, who did not speak Hungarian, was interviewed with the assistance of an interpreter. The judge was troubled by the lack of information on the interpreter selection process, the interpreter’s competence, and whether the interpreter and defendant adequately understood each other.

Furthermore, as the CJEU noted in its ruling, Hungary lacks an official interpreter register and specified procedures for appointing interpreters in criminal cases. Consequently, the referring judge found that the defendant’s rights could be infringed because the court and the defendant’s lawyer could not properly verify the interpretation quality.

However, while the CJEU’s response was pending, Hungary’s top court ruled on an appeal that the request for guidance was unlawful because “the questions referred were not relevant and necessary for the resolution of the dispute concerned.” Disciplinary proceedings were then brought against the referring judge.

In its order, the top EU court stated, due to “the primacy of EU law, a national court must disregard any national judicial practice which is prejudicial to its right to make a reference to the Court of Justice.” In other words, EU law precludes national supreme courts from restricting lower courts’ access to the CJEU.

The CJEU held that judges have a right to seek its guidance, deeming unlawful the disciplinary proceedings against the referring judge. The CJEU reasoned that “the mere prospect of being the subject of such proceedings can undermine . . . judicial independence.” The CJEU further held that Member States must ensure that criminally accused persons understand the accusations against them, and that EU laws preclude criminal proceedings from continuing in absentia.