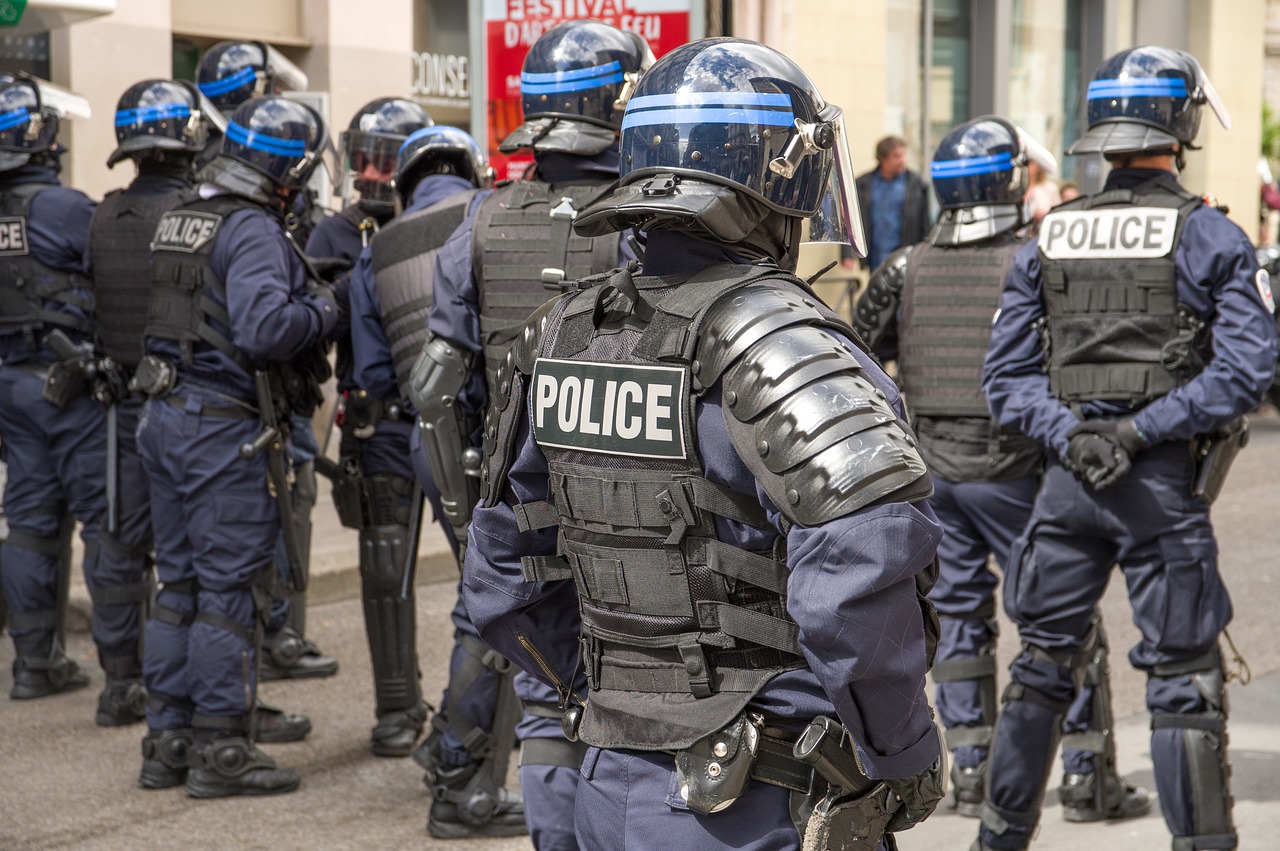 The decree is allegedly an attempt to control the insecurity generated by drug-related crimes and re-establish peaceful co-existence and public order. It provides for the mobilization of military forces in certain provinces to assist the functions of the national police in enforcing internal protection and carrying out operations targeting weapons and drugs.

The emergency was originally declared on 18 October 2021, for a period of 60 days. The duration of the emergency was reduced to 30 days by Ecuador’s constitutional court which held that the military could only support police operations for a limited time. The renewed state of emergency will only be enacted in 9 of the 24 provinces in the country specifically, El Oro, Guayas, Santa Elena, Manabí, Los Ríos, Esmeraldas, Santo Domingo de los Tsáchilas, Pichincha and Sucumbíos.

Ecuador’s Interior Ministry has stated that the results obtained in the 234,804 operations carried out during the first month of emergency reveal that the measures had been effective. Accordingly, they believe it is necessary to continue the emergency to fix a systemic problem in the country. The ministry also stated that in the first 30 days of the state of emergency, 16 tons of drugs, and 634 firearms have been seized. Additionally, at least 76 narco-criminal organizations have been dismantled and 6,894 people have been arrested. The homicide rate was also cut in half during November to 0.63 per 100 thousand inhabitants, whereas in October it was 1.20 per 100 thousand inhabitants.