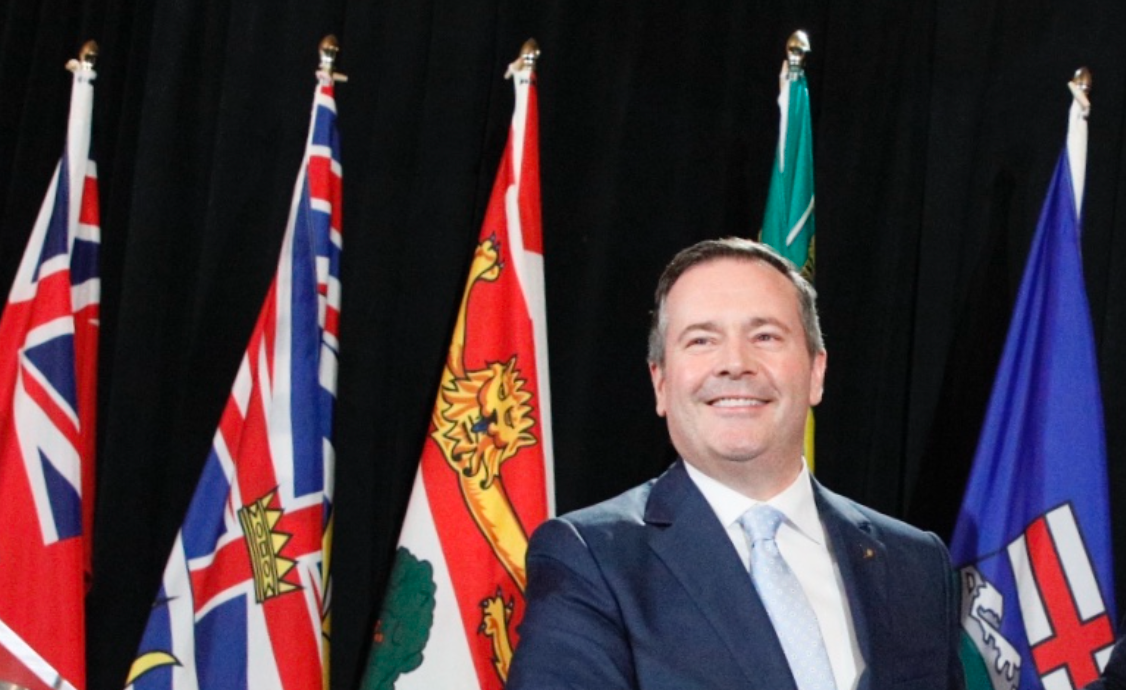 A coalition of eight Canadian environmental groups has threatened to sue Alberta Premier Jason Kenney for defamation after he publically stated that an inquiry found the groups spread misinformation about the province’s oil and gas industry. According to The Canadian Press, the coalition, consisting of groups like the Dogwood Initiative, Greenpeace Canada and Sierra Club Canada, sent a letter to Kenney on Monday demanding that he apologize or retract the statements, or face legal action.

The letter and the statement regard the so-called “Allen Inquiry,” named after Steve Allen, who lead the investigation. The inquiry was tasked with looking into the truth behind rumors of foreign-funded, anti-Alberta oil sands campaigns. The inquiry was also asked to determine whether environmental groups were conspiring to land-lock Alberta oil through spreading misinformation about the oil sands’ environmental impact and if foreign sources were responsible for the proliferation of the information.

The controversial report was released earlier this year after being delayed twice and coming in over $1 million the proposed $2.5 million budget. The report found that environmental groups had received funding from foreign sources, but emphasized that there was no evidence of legal wrongdoings by the environmental groups and “[i]ndeed, [the groups had] exercised their rights of free speech.”

Immediately after the release of the report, Alberta Energy Minister Sonya Savage, in responding to questions from the press, said that “Albertans have a right to be upset”and blamed environmental campaigns for lost jobs as a result of canceled energy projects. Opposition Alberta New Democrat leader Rachel Notley responded to Minister Savage’s comments saying she “[torqued] the report well beyond what any reasonable factual review of it could support” adding there was no “maniacal plan” on the part of the environmentalist groups.

A week later, Premier Kenney stated at a news conference that it was “wrong for billionaire foreign foundations to gang up on [Alberta’s] economy,” adding that “[the environmental groups] campaign led to the loss of tens of thousands of energy jobs in [Alberta].”

The coalition alleges Premier Kenney twisted the findings in his public statement, social media posts and on the government’s website. The coalition states in the letter that “[Kenney’s] statements were designed to undermine the groups’ reputations and credibility in the eyes of the public by falsely asserting that the Alberta Inquiry found that the groups were spreading misinformation”.

This is not the first litigation that the Premier has had to confront from environmental groups regarding the inquiry. Ecojustice, a non-profit environmental law group, filed suit against the government in 2020 for launching the inquiry alleging the government acted improperly. Ecojustice lost on this issue, but only on the grounds that the Inquiry had yet to be released.