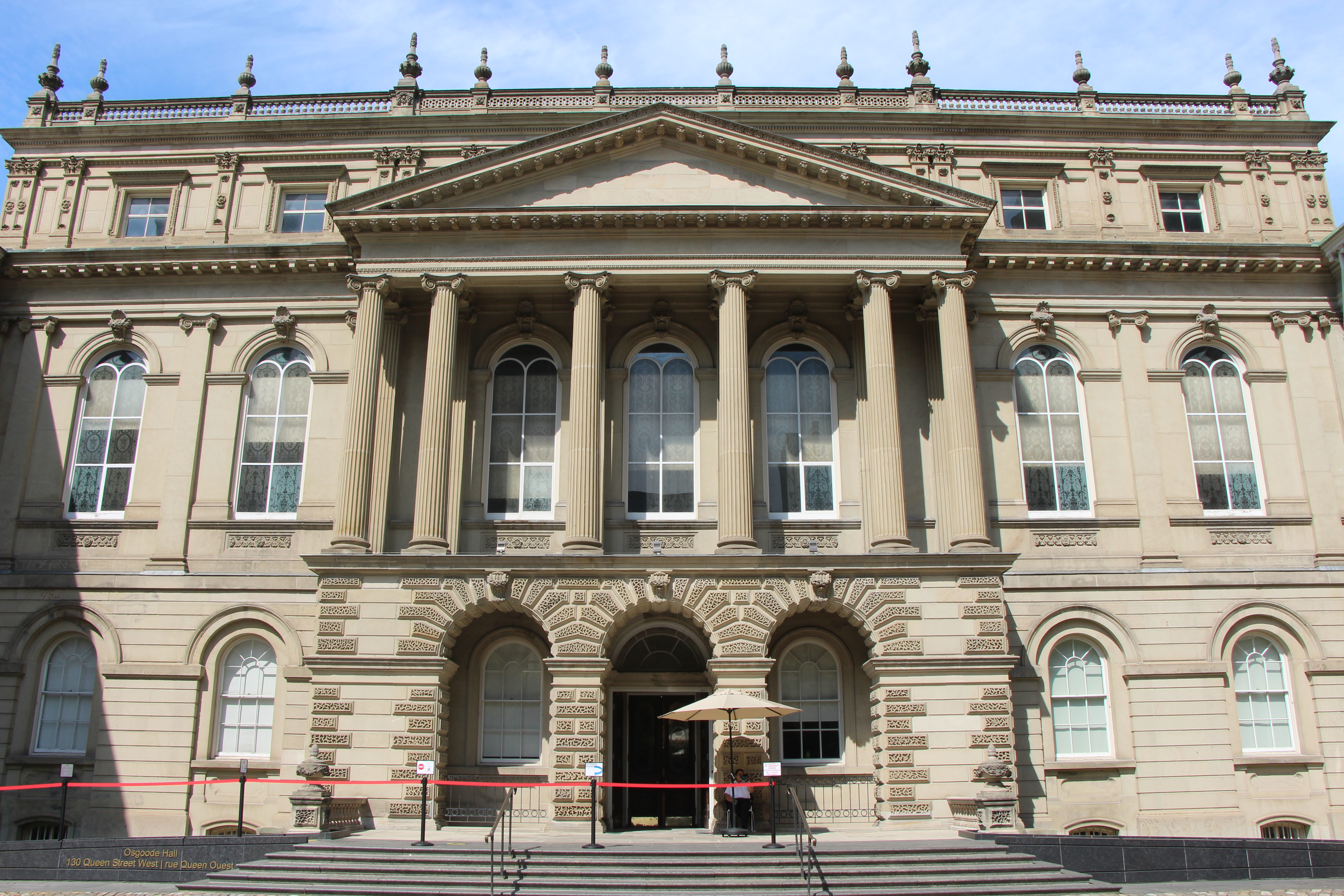 The Ontario Court of Appeal (ONCA) ruled Monday that the governments of Canada and Ontario have broken a pair of 1850 treaties with the Anishinaabe peoples by capping the annual payment at a few dollars per year in exchange for a large area of the northern part of Ontario.

The Robinson-Huron Treaty and Robinson-Superior Treaty promised an exchange of use and occupation of an area of land inhabited by the Anishinaabe peoples that stretched from the northern shores of Lake Huron and Lake Superior up to the Hudson Bay in exchange for annual payments. The ONCA concluded that the governments of Ontario and Canada had a mandatory and reviewable obligation to increase the treaties’ annuities over time. By capping the increases in 1875 at $4 per person, per annum, the government broke their promise to distribute the resource wealth from the territory in accordance with a “fair share” mandate.

The ONCA ordered a to-be-determined amount of compensation by either the federal or provincial government, which could mean billions of dollars in compensation for the descendants of the Anishinaabe signatories. The court also acknowledged that, like most treaties of the era, Indigenous groups understood the agreement to be one of peaceful coexistence within the negotiated area, while the Crown viewed the agreement as a full-access pass to the wealth of the region.

The treaties’ vague terms created strong disagreements between the appeal justices over the exact obligations of the Crown and Ontario. All, however, agreed that the governments failed to uphold their end of the agreements.

Ontario has 60 days to appeal the decision to the Supreme Court of Canada. Those who brought the case hope that the government refrains from doing so and, instead, proceed openly into compensation negotiations. Catherine Boies Parker, a lawyer representing the Anishinaabe beneficiaries, told the Globe and Mail that it “is time [for governments] to stop looking to the courts for assistance in avoiding [their] constitutional obligations.”

This is the second recent case where the court found that the government failed in its duty to uphold its obligations regarding compensation to Indigenous peoples. A September 29 decision from the Federal Court upheld a Canadian Human Rights Tribunal decision requiring Ottawa to compensate First Nations children for their role in the denial of services in Canada’s northern regions.

The Anishinaabe people living in the area of the treaties have had to overcome substandard housing, perpetual boil-water advisories and insufficient medical and energy infrastructure as a result of the governments’ colonial policies and failure to comply with the treaties.