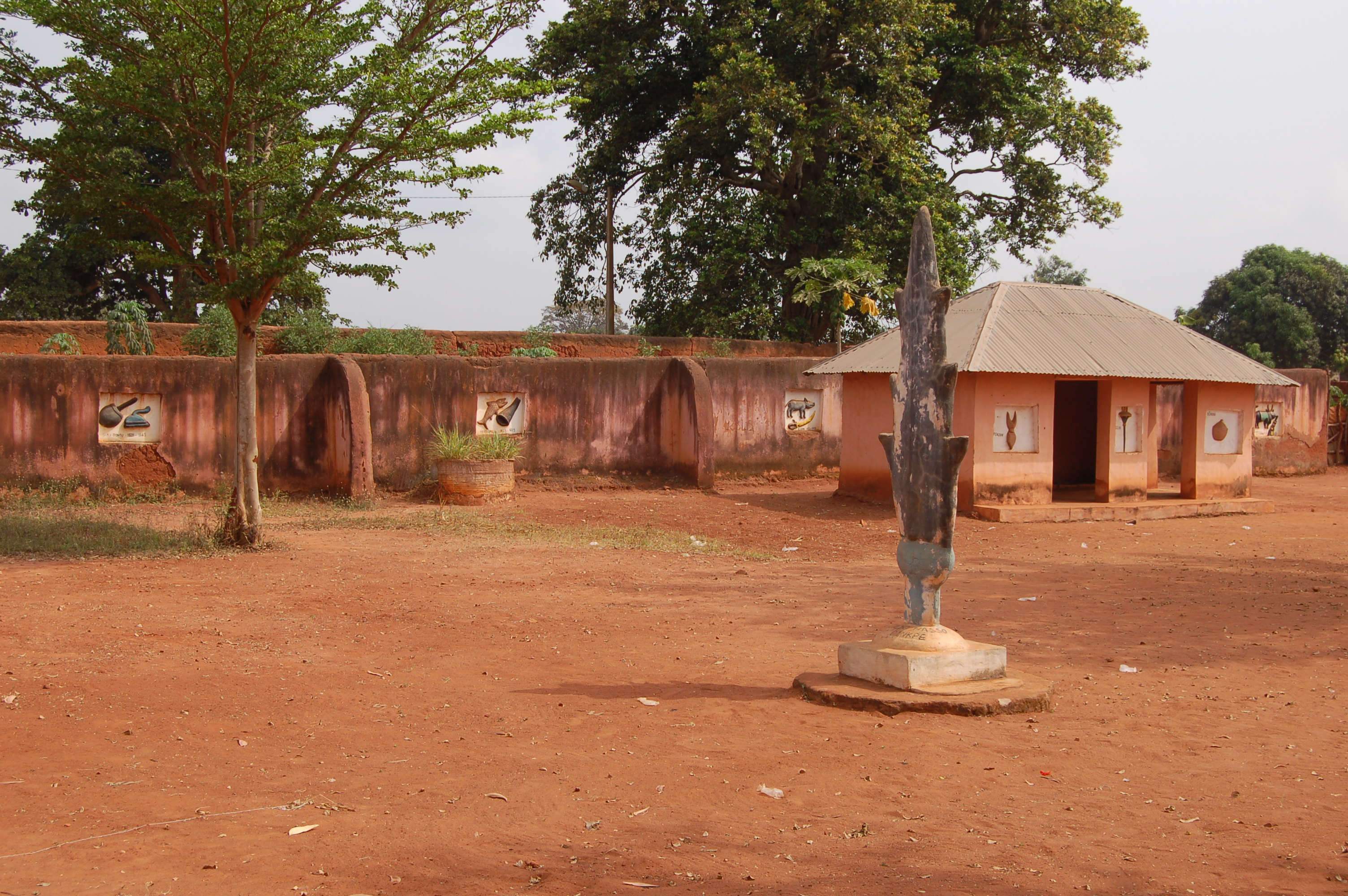 President Emmanuel Macron of France received President Patrice Talon of Benin Tuesday at the Elysee Palace to finalize the transfer of 26 cultural artifacts that were removed from Benin during France’s colonization of the country. The cultural pieces were pillaged by the French during the 1892 burning of the Royal Palaces of Abomey, now a UNESCO World Heritage Site. The repatriated items, which included statues, palace doors and thrones of kings, were held in the Quai Branly-Jacques Chirac museum in Paris while Benin finished its preparations for receiving the artifacts.

The restitution was initiated by a 2016 letter from the Benin Minister of Foreign Affairs requesting the return of its cultural works. The request was first rejected by the French government, then under the leadership of formerPresident François Hollande, by reason of the “inalienability” of “public” goods under France’s Article L451-5. However, dialogue and negotiations recommenced in 2017 after President Macron assumed office and prioritized the restitution of African artwork. The French Parliament passed loi n° 2020-1673 last December, enumerating 26 items that France would transfer back to Benin within a year. This followed a December 2019 agreement for cooperation between the two countries’ respective museums in regard to the cultural works looted from Benin over a century ago.

Both presidents highlighted the “symbolic” nature of the event in their speeches, and President Talon expressed his hope for the recovery of his people’s many other cultural artifacts that still remain in France.