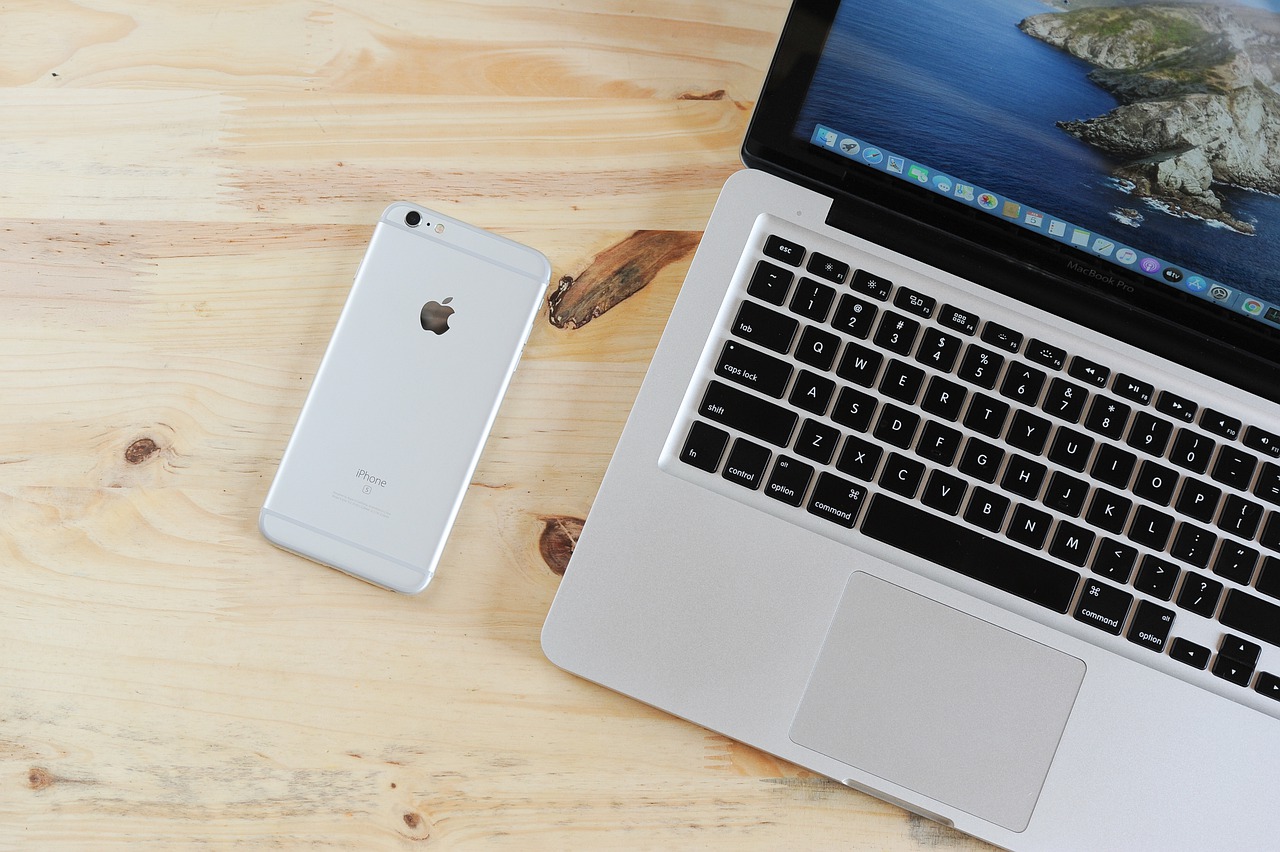 Apple filed a lawsuit against NSO Group on Tuesday for the use of its Pegasus spyware against Apple users and products. NSO Group is an Israeli technology company that was founded in 2010 and is primarily known for its spyware program Pegasus, which has been condemned by the UN and the US for its surveillance capabilities against journalists, human rights defenders, and individuals generally.

The complaint comes after an investigation revealed that NSO Group was outsourcing its programs to nation-states who would then use them to covertly spy on persons of interest. In the complaint, Apple claims that “average consumers are not [persons] of interest” and that NSO software allows governments to hyper-target individuals. Apple’s complaint also cites recent reports from Front Line Defenders (FLD) and the Washington Post, finding that six Palestinian human rights and individuals from over 50 countries have been targeted using Pegasus software.

While Apple claims that they have fixed weaknesses that were attacked by the software, it accuses NSO Group of violating federal law, California Business and Professional Code and breaching contract provisions with Apple. Apple seeks a permanent injunction restraining NSO Group from accessing any Apple devices. The company also seeks an accounting and deletion of all stolen data, as well punitive and compensatory damages.

NSO Group maintains that the primary function of their software is to help prevent crime. Yet, their actions raise substantial questions about the role and scope of modern surveillance. The success of the lawsuit, combined with US efforts to prevent NSO Group software from impacting US users, could have positive implications for privacy protections.