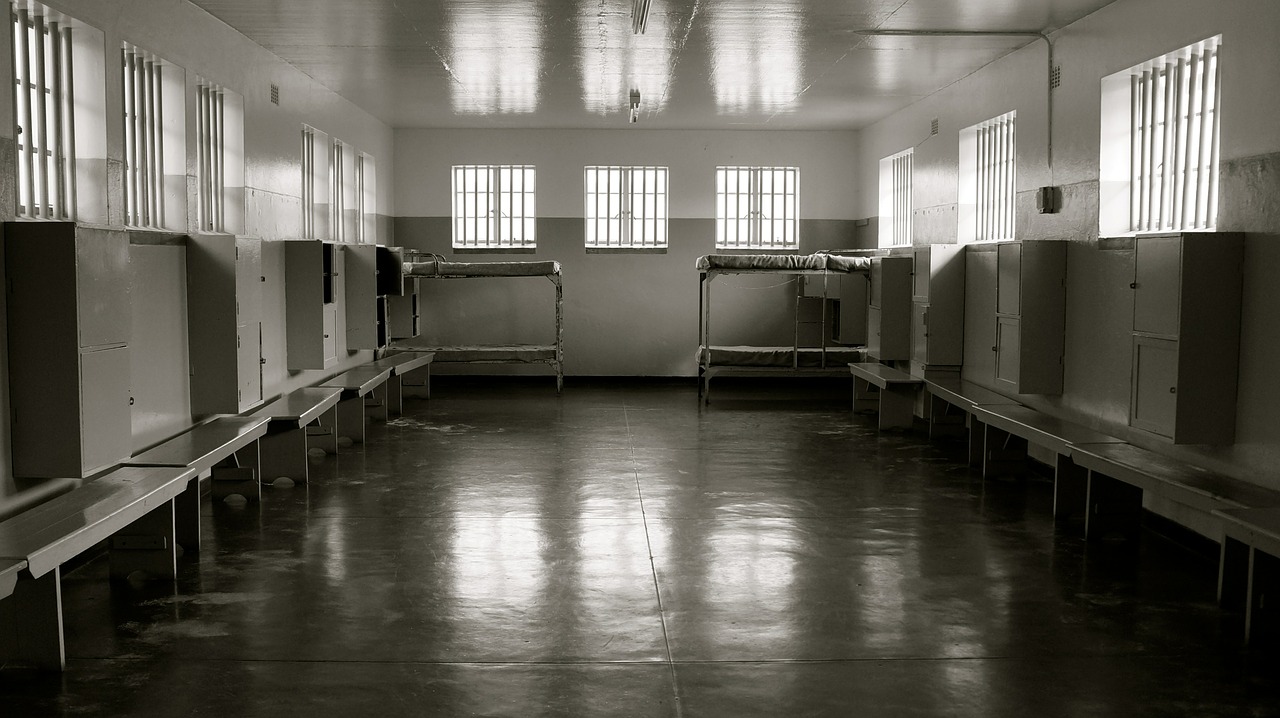 South Africa’s Director of Public Prosecution (DPP) Tuesday made a monumental move in the attainment of justice for apartheid-era victims. In a revised indictment for the COSAS FOUR case, the DPP included apartheid as a crime against humanity for the first time.

The United Nations General Assembly declared apartheid a crime against humanity in 1966.  The Apartheid Convention of 1973 made it a crime in its entirety. The Truth and Reconciliation Commission (TRC) also determined that apartheid, as a system of systematic racial discrimination and separation, was a crime against humanity, with the South African government and security forces being the major perpetrators between 1960 and 1994.

On February 15, 1987, the Security Branch lured Eustice ‘Bimbo’ Madikela, Ntshingo Mataboge, Fanyana Nhlapo, and Zandisile Musi, members of the Congress of South African Students (COSAS), to a pumphouse in Krugersdorp. The pumphouse had been fitted with explosives, which the cops detonated once the four were inside. Except for Musi, who was gravely hurt, they were all killed.

According to the press release by the Foundation for Human Rights, Christian Siebert Rorich, a former bomb expert and security branch officer, and Tlhomedi Ephraim Mfalapitsa, a former Vlakplaas policeman, who were accused of being among the perpetration of the crime, were served with a provisional indictment on November 19, 2021.

The State claims that the accused persons unlawfully and willfully killed the deceased as part of a coordinated attack or elimination of dissenters of the apartheid regime, and that the accused had knowledge of the attack. In terms of apartheid as a crime against humanity, Rorich and Mfalapitsa are accused of murdering the victims as part of an established system of systematic oppression and dominance of one racial group over others, with the goal of preserving that domination. It is also claimed that the abduction and murder of the COSAS Four was planned and carried out as part of a systematic attack against political opponents of the apartheid regime, which the world community condemned as a crime of apartheid.