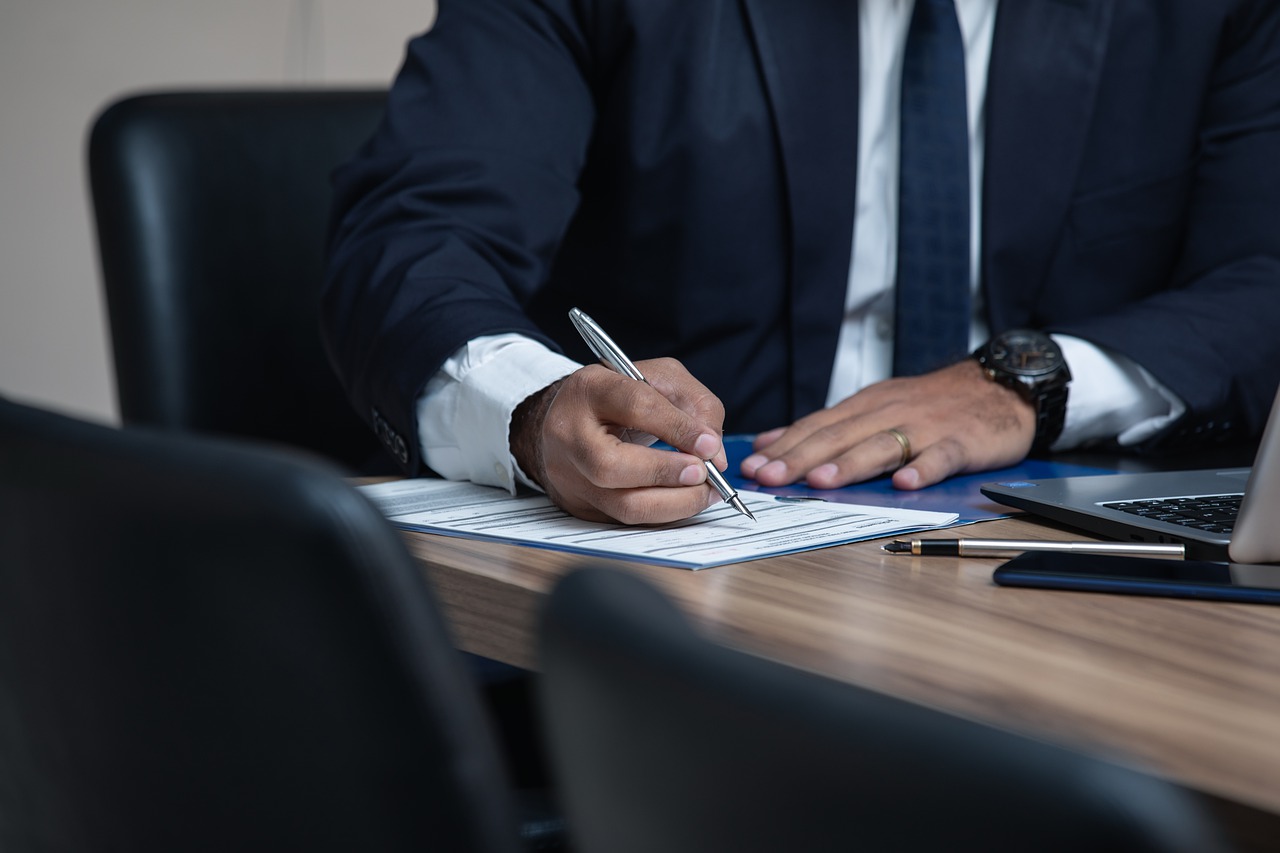 In February 2011, a court in Ecuador found Chevron Corporation liable for causing severe environmental and health damage to the Amazon rainforest by deliberately discharging billions of gallons of oil waste onto indigenous ancestral lands as a cost-saving measure. According to reports, days before being found liable in Ecuador, Mr. Chevron of Chevron Corporation filed against all plaintiffs named in the lawsuit, accusing them of winning the case using fraudulent and corrupt means. Among those names was Mr. Dozinger.

In 2014, the competent judge found that Mr. Dozinger had indeed committed or participated in acts within the definition of “racketeering activity.” As part of a post-judgment discovery process, Mr. Dozinger was required to hand over all of his electronic devices and passwords to his online accounts to a forensic expert for ultimate review by Chevron. Upon submitting a letter explaining to the judge that he would not be able to do so because the information was confidential, privileged, and included protected documents, he was voluntarily put in civil contempt. He has been held under contempt for the last 500 days during an appeal procedure against the handover of the relevant documents.

According to the Human Rights Council, the decision to hold Mr. Dozinger in contempt was in contravention of articles 2, 3, 7, 10, and 11 of the Universal Declaration of Human Rights.