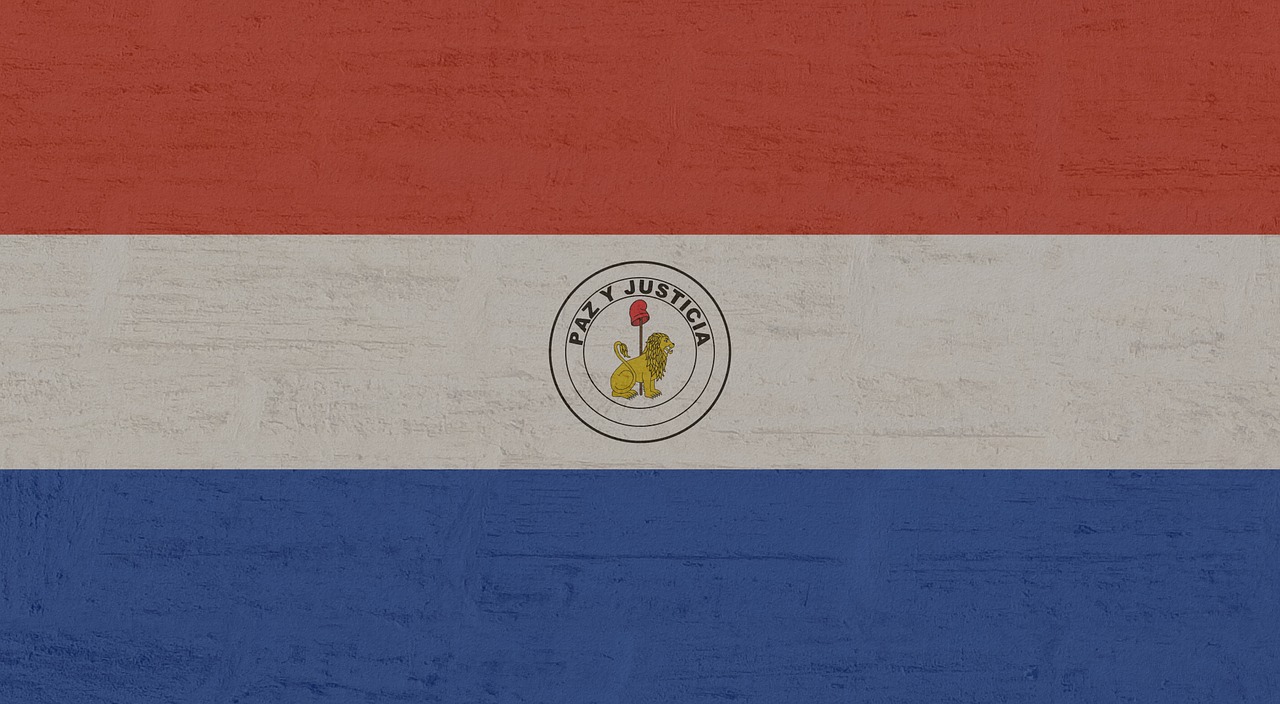 The United Nations Human Rights Committee (UNHRC) held Tuesday that Paraguay had violated the indigenous community’s rights and sense of “home” by not taking any measures to prevent and control the toxic contamination of traditional lands due to the intensive use of pesticides by nearby commercial farms.

The community has decided to file the case before the UNHRC after previously being denied before the judiciary of Paraguay. The case was first brought before the UNHRC as a complaint filed by an elected community leader and a teacher at the community school on behalf of all the 201 Ava Guarani people of the Campo Agua’e indigenous community in the country’s eastern district of Curuguaty. The court decided in favor of the indigenous community. It recommended Paraguay conclude the criminal and administrative proceedings against all the parties responsible, make full reparation to the victims, take all necessary measures, in close consultation with the community, to repair the environmental damage, and take steps to prevent similar violations from occurring in the future.

This is the first case where the UNHRC has discussed and affirmed the notion of “home” and how it must be understood in the context of the special relationship between the indigenous people, traditional life, land, livestock, and crops. According to the committee, understanding this relationship and preserving their home, culture, and community is relevant. Due to environmental damage, this specific community may disappear, which would also harm the indigenous people at large.

The complaint was against the fumigation technique used by farmers to kill pests and to produce genetically modified soybeans. However, it is alleged that the chemicals also killed indigenous communities’ chickens and ducks, affected subsistence crops and fruit trees, impacted hunting, fishing, and foraging resources, contaminated the waterways, and harmed people’s health. All the environmental damage had severe intangible repercussions, such as the disappearance of the natural resources needed for hunting, fishing, woodland foraging, and Guarani agro-ecology, which led to the loss of traditional knowledge.