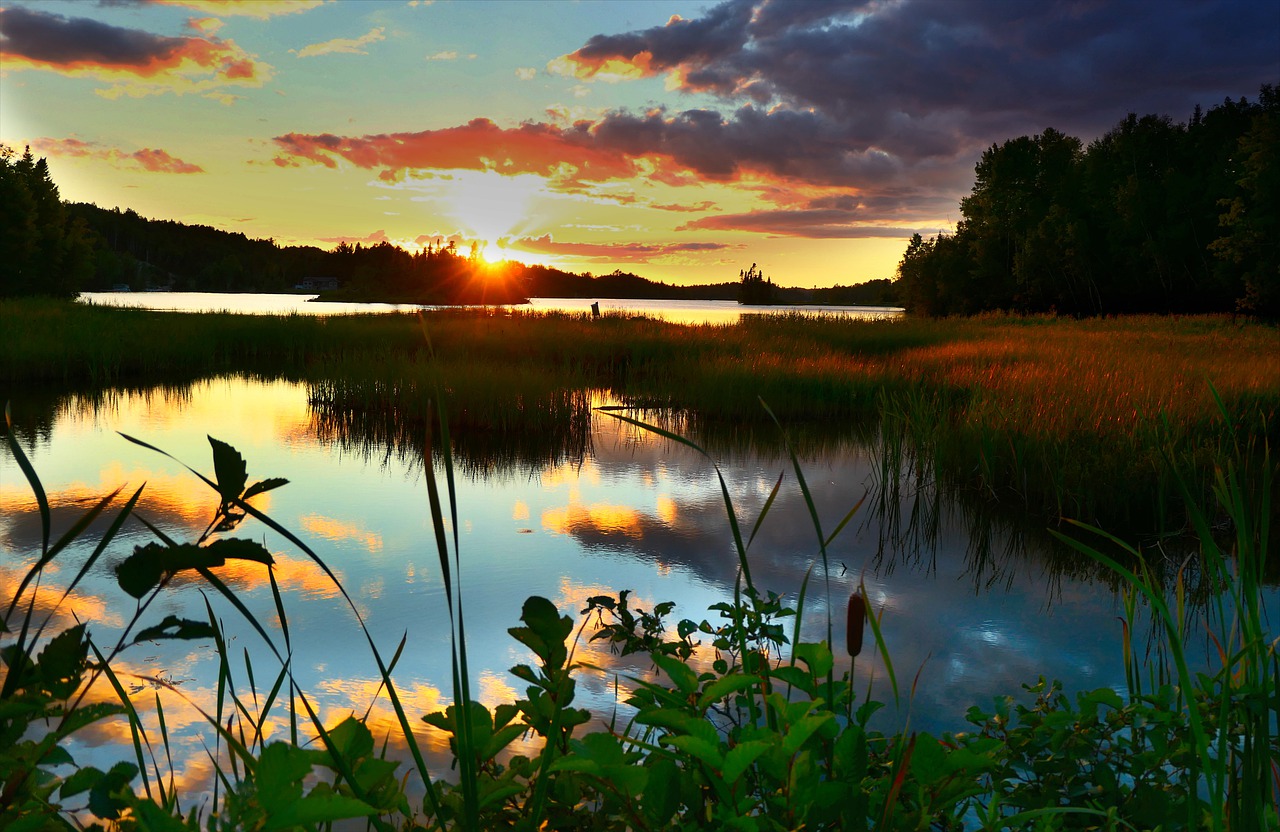 Over 100 countries adopted the Kunming Declaration on Wednesday at the first part of the fifteenth meeting of the Conference of the Parties to the UN Convention on Biological Diversity. The declaration aims to reverse the present loss of biodiversity around the world and to implement a path recovery by 2030.

The declaration highlighted the 2030 Agenda for Sustainable Development, emphasising that the ongoing biodiversity loss jeopardises the accomplishment of the Sustainable Development Goals. Further, it stressed that the progress made under the 2011-2020 Strategic Plan for Biodiversity has been insufficient to meet the Aichi Biodiversity Targets. Thus, the declaration called for an “urgent and integrated action” in response to the unprecedented and interrelated crisis of biodiversity loss and climate change.

The declaration states that countries have committed to develop, adopt and implement an effective post-2020 global biodiversity framework. They have also pledged to support the creation, adoption and implementation of an effective post-2020 plan for the Cartagena Protocol. In addition, the countries agreed to intensify their efforts to implement the Nagoya Protocol, which pushes for equitable access to genetic resources. The states also resolved to enhance the environmental legal framework at both the global and national levels to combat the illegal use of biodiversity.

The states agreed to incorporate sustainable use of biodiversity into future decision-making, to recognise the rights of indigenous peoples and local communities and to take steps to safeguard species and genetic diversity. The declaration also urges countries to promote the use of ecosystem-based approaches to mitigate biodiversity loss in ways that are consistent with the goals of the UN Paris Agreement.

Chinese President Xi Jinping also announced China’s initiative to establish the Kunming Biodiversity Fund by investing $233 million in the fund. This fund will be used to help developing countries protect their biodiversity.