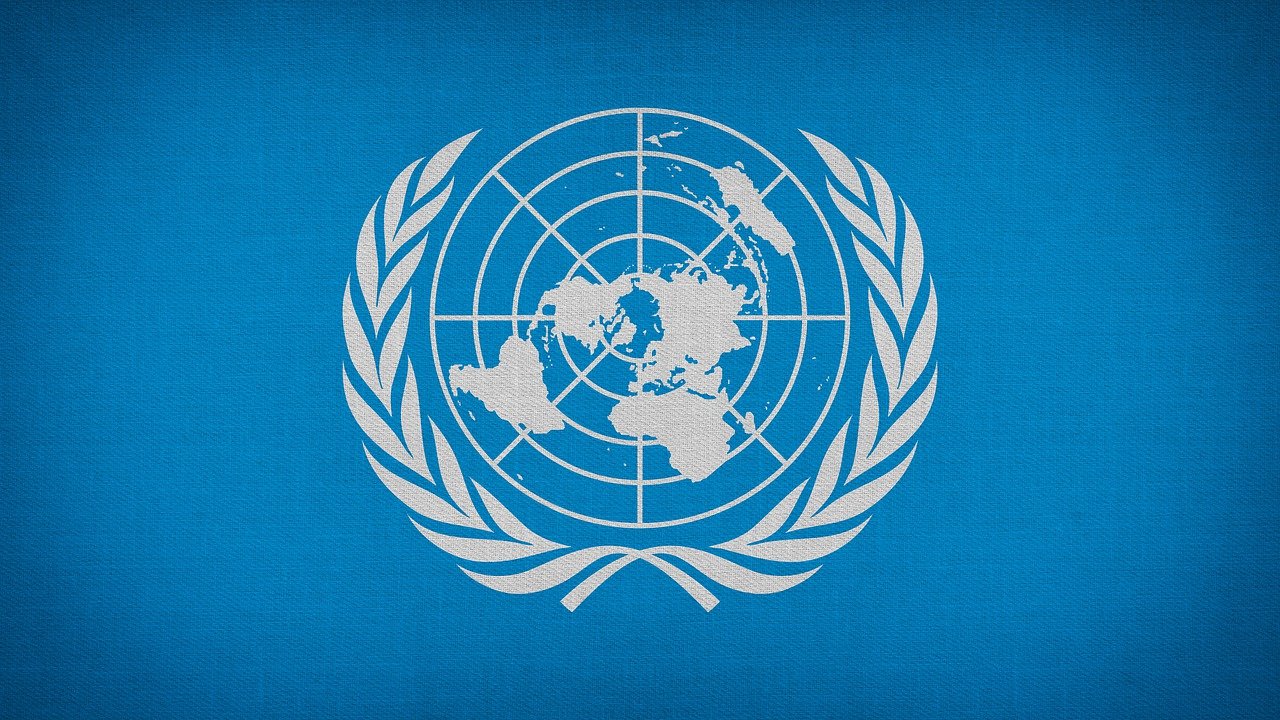 The UN Secretary-General António Guterres strongly condemned Saturday an attack against a convoy of the United Nations Multidimensional Integrated Stabilization Mission in Mali (MINUSMA), which left one Egyptian peacekeeper dead and four others seriously injured.

The convoy had been traveling near Tessalit in the Kidal region when it hit an improvised explosive device. El-Ghassim Wane, head of MINUSMA, stressed that “this incident is a sad reminder of the permanent danger that hangs over our peacekeepers and of the sacrifices made for peace in Mali.”

MINUSMA was established by Security Council resolution 2100 on April 25, 2013, with a view to stabilizing key population centers and providing support for the reestablishment of State authority throughout the country. Its mandate includes promoting and protecting human rights, facilitating inclusive, free, fair, and transparent presidential and legislative elections, and supporting the provision of humanitarian assistance.

Wane asserted that Saturday’s attack would only strengthen MINUSMA’s determination to support Mali and its people in their quest for peace and stability.

Guterres also averred that attacks targeting United Nations peacekeepers can constitute war crimes under international law, calling on the Malian authorities to “spare no effort in identifying the perpetrators of these attacks so that they can be brought to justice swiftly.”

The Secretary-General expressed his deep condolences to the family of the victim, as well as the Government and people of Egypt.