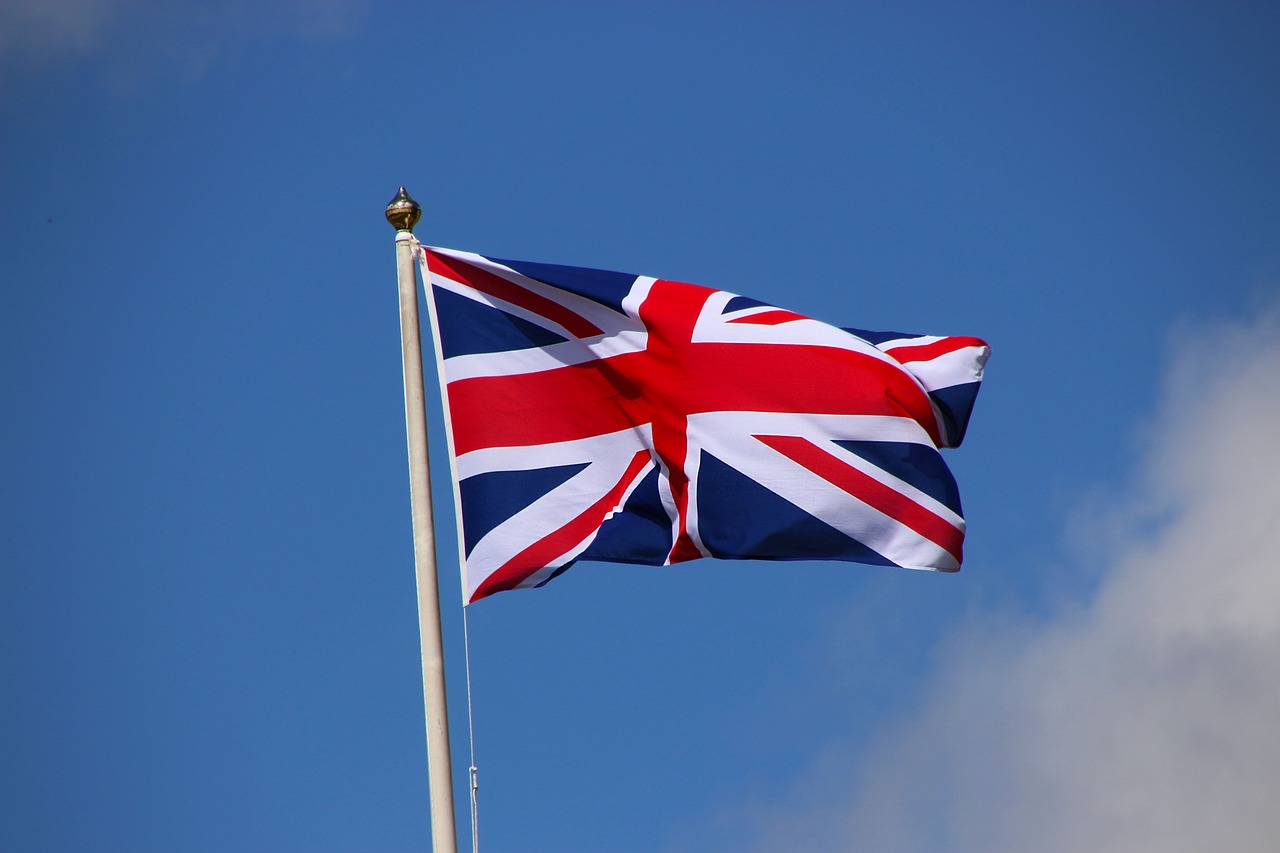 The High Court of England and Wales ruled last week that victims of trafficking should be allowed to stay in the UK and not be forced to return to their home countries.

The complainant was a 33-year-old Vietnamese woman referred to as “KTT.” She was subjected to long-term prostitution and forced labor in various countries including the UK. She had requested asylum and human rights protection based on her apprehension of being re-trafficked in Vietnam.

Her solicitors also claimed she had serious mental health concerns and could not get treatment because of her unsettled immigration status. Consequently, she averred that she should be granted Modern Slavery Leave (MSL) in accordance with Article 14 of the Council of Europe Convention on Action Against Trafficking in Human Beings, 2005 (ECAT). The respondents rejected the complainant’s interpretation of the MSL Policy to be in consonance with Article 14 of ECAT. They also argued that a violation of the UK’s obligations under ECAT could not be considered in a domestic court. This is because ECAT is an international treaty that is not incorporated in the UK.

Justice Linden, while noting that the complainant was a victim of modern slavery, held that “the effect of the refusal to grant the claimant modern slavery leave is that she is subject to the so-called hostile environment underpinned by the Immigration Act 2014.” He also observed that the respondent had agreed to take the pertinent decision in accordance with the relevant articles. The question was not regarding direct enforcement of the treaty but merely testing whether the policy stated the effect of the articles and whether a decision made as per the policy was lawful.

By virtue of this judgment, thousands of trafficking victims could be granted leave en masse to remain in the UK. However, the spokesperson for the Home Office clarified that leave would be granted on a case-to-case basis.