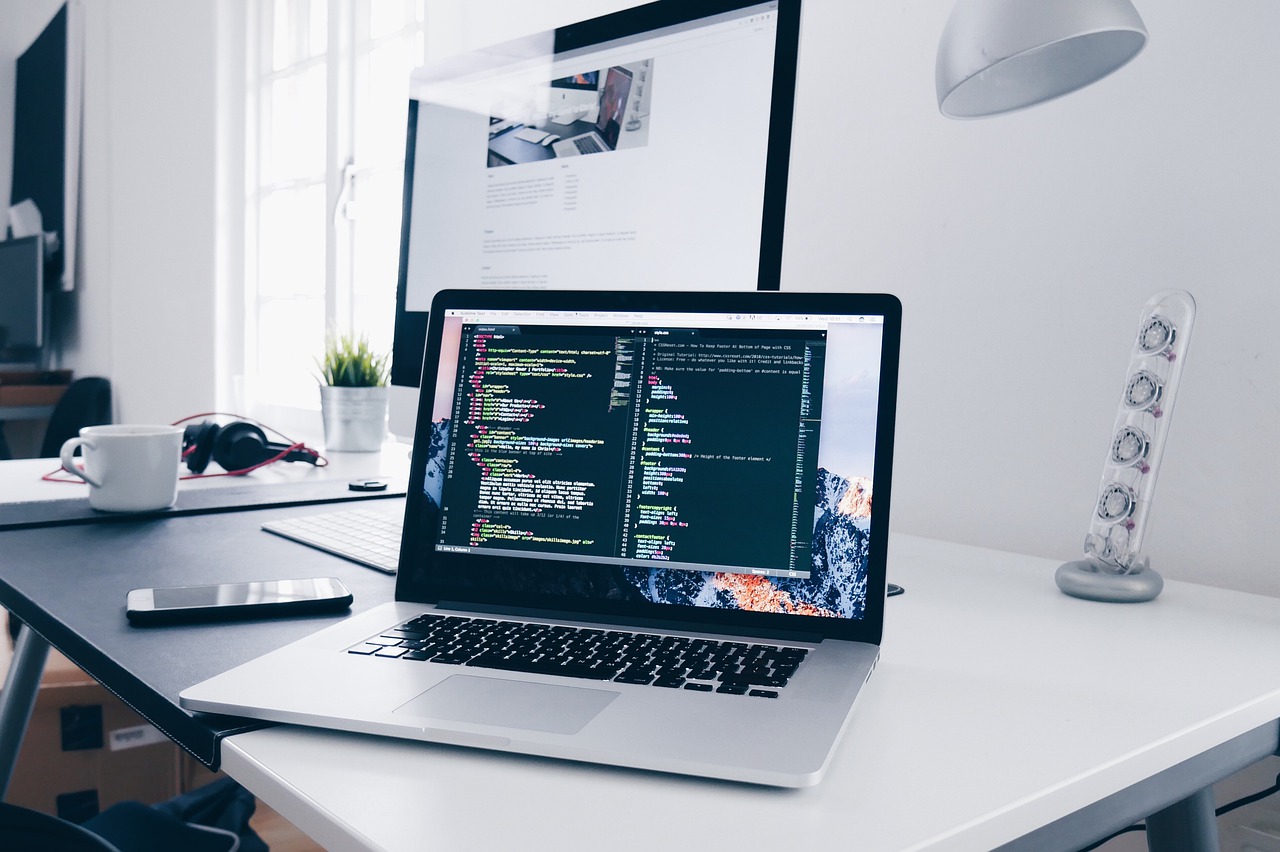 A tech group backed by the Australian units of Facebook, Google, and Twitter on Monday announced the creation of a special committee to resolve complaints about misinformation posted on their websites.

The creation of the committee seems to have come as a response to the government threatening to crack down on defamatory materials published on public websites like Facebook and Twitter. Communications Minister Paul Fletcher on Sunday said that social media giants have been “getting away with not taking any responsibility in relation to content published on their sites.” In the same interview, Fletcher said that the government was looking at a range of possible measures, including the possibility of fining social media platforms that post defamatory material. Fletcher welcomed the news of the new oversight committee, saying he was “pleased” with DIGI’s announcement.

Public interest groups, on the other hand, were not impressed by the move, with Reset Australia, an advocacy group focused on the influence of technology on democracy, calling the new committee “laughable.” Dhakshayini Sooriyakumaran, director of tech policy at Reset Australia, said, “The code is voluntary and opt-in, with no enforcement and no penalties,” adding that it “is little more than a public relations stunt.” The Australian Communications Consumer Action Network issued a statement saying the committee was a “step in the right direction” but had concerns about accessibility and the timeliness of complaint resolution.