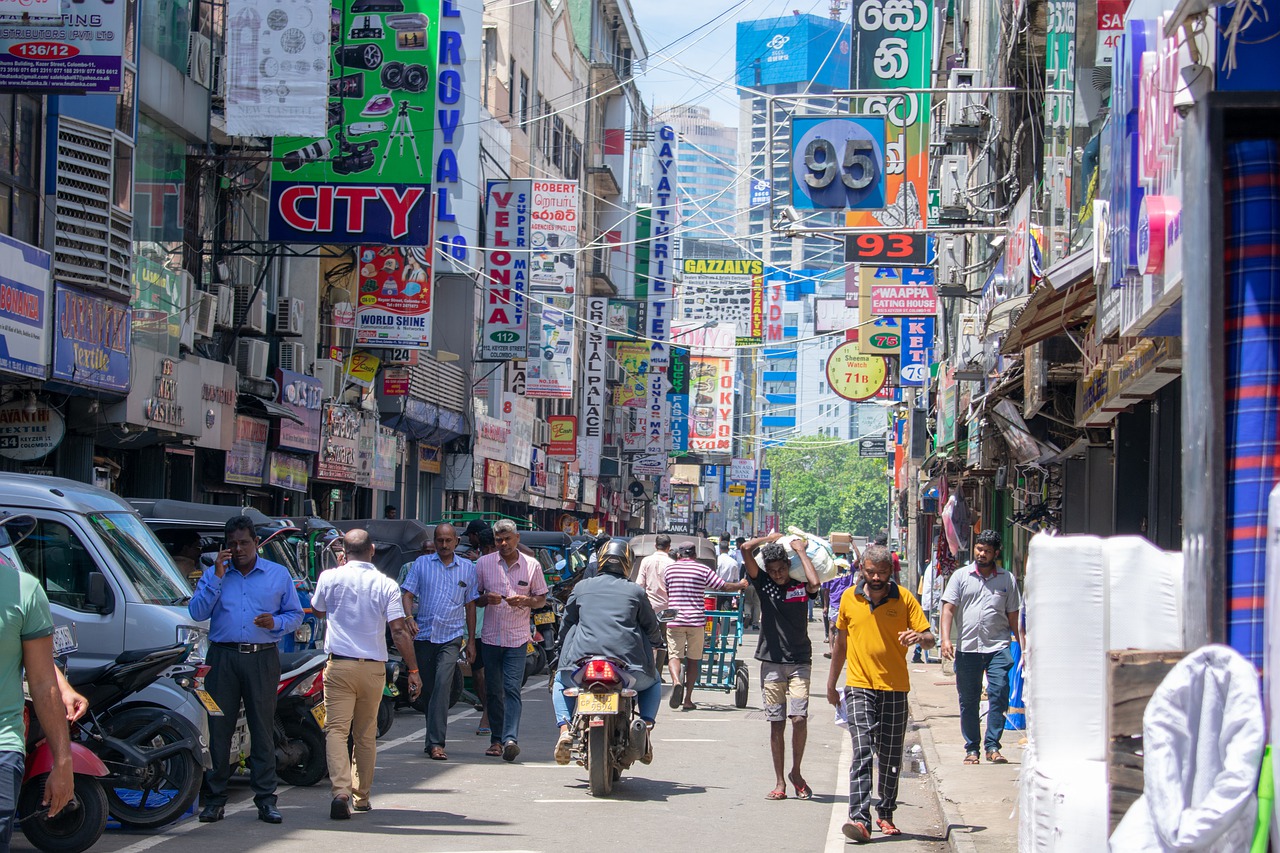 Sri Lankan prosecutors on Monday indicted 24 suspects along with the “mastermind” of the 2019 Easter Sunday suicide bombing in the Colombo Permanent High Court.

The indictment concerns three attacks on April 21, 2019 which killed 269 people, including local and foreign nationals. The attacks were on churches and hotels, targeting the Christian community in Sri Lanka.

Since the suicide bombings, prosecutors have brought 23,270 charges. Authorities accused ISIS member Mohamed Naufer as the “mastermind” of the terrorist attacks. The indictments brought against him and others were filed under the Prevention of Terrorism Act including charges of preparation, aiding and abetting collection of explosive weapons, and murder.

A separate indictment has been brought against former Defense Secretary Hemasiri Fernando and former police chief Pujith Jayasundara for failure to act on warnings of a potential attack. They have been accused of ignoring warnings from intelligence, which would constitute criminal negligence and murder. A further inquiry has also found that former President Maithripala Sirisena had prior knowledge of an attack and failed to act.

The high court has ordered the cases to be heard from November 22. The Archbishop of Colombo, Cardinal Malcolm Ranjith, has expressed concern over the alleged lack of progress in the inquiry into the bombings.