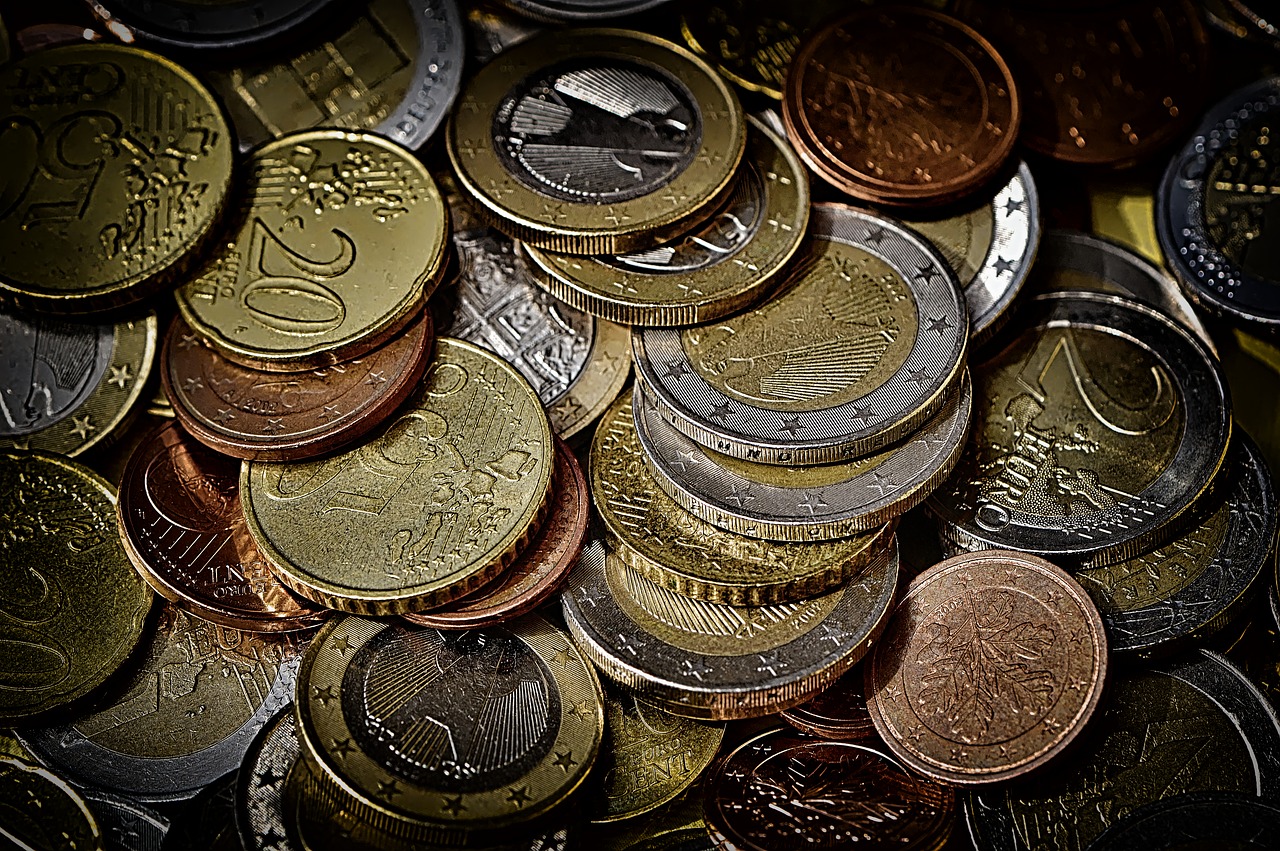 The International Consortium of Investigative Journalists (ICIJ) published a report Sunday revealing the secrets of numerous wealthy elites and world leaders who have been using secret accounts to hide their assets. The investigation was based on a leak of around 12 million confidential records from 14 off-shore service providers. The documents cover a wide range of subjects including complex financial schemes for avoiding taxes, the creation of shell companies, the moving of money between banks, and a variety of different investments.

The Pandora Papers investigation has exposed 35 high-profile names of various presidents, prime ministers, royals, and elected officials as well as some of their family members and closest associates. The investigation revealed in detail how these individuals stashed assets in a covert financial system with the help of firms and established companies in secrecy jurisdictions with low financial regulation. Among the 35 names is Czech Prime Minister Andrej Babis, who is standing for the parliamentary election next week. According to the papers, he allegedly purchased a chateau in France worth $22 million using offshore companies and did not declare this investment. Mr. Babis immediately responded to the Pandora Papers with a tweet, “I have never done anything illegal or wrong, but that does not prevent them from trying to denigrate me again and influence the Czech parliamentary elections.” Some other prominent names which have also been revealed are the Arab Emirates United Prime Minister Mohammed bin Rashid Al Maktoum, King Abdulla II of Jordan (who allegedly bought luxury homes worth $100 million in the UK and the US using offshore companies), Kenya President Uhuru Kenyatta (who amassed more than $30m of offshore wealth). The document notably exposes the inner circle of Pakistan’s Prime Minister Imran Khan, who ironically came into power by ousting the former Prime Minister Nawaz Sharif after his corruption was exposed in the 2016 Panama Papers. Apart from world leaders, pop music diva Shakira and India’s cricket icon Sachin Tendulkar have also been named in the papers.

These transactions have been linked to tax evasion, money laundering, and hiding assets from criminal investigators. The investigation also highlighted the off-shore system and the major service providers. Specifically, Alcogal, which is headquartered in Panama, and Trident Trust, which is headquartered in the British Virgin Islands, were both found to have an unusually large number of current and former politicians and public officials as clients.