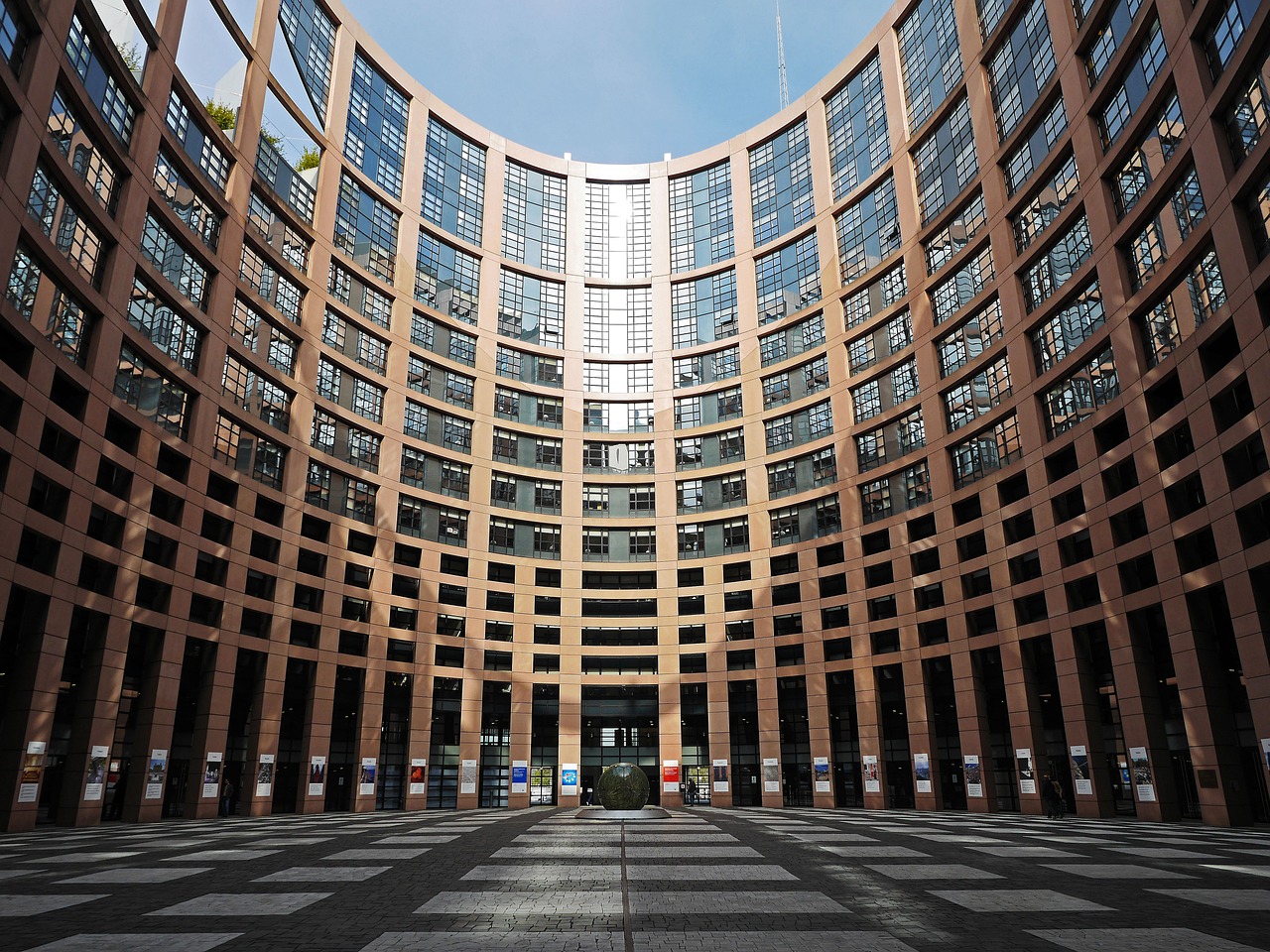 The Council of Europe’s Parliamentary Assembly Wednesday passed a resolution urging the Council of Europe’s Committee of Ministers to adopt an additional protocol to the European Convention of Human Rights establishing an enforceable “right to a safe, clean, healthy and sustainable environment.”

The Social Affairs Committee of the Assembly presented the draft proposal in September this year. The resolution recommended the Council of Europe’s member states to develop and establish a legislative framework, both domestically and at the European level, to protect the right to a healthy environment. Further, it invites them to support multilateral initiatives aimed at recognizing and protecting such a right explicitly. In addition, it suggests establishing a dedicated legal framework to strengthen corporate environmental responsibility.

The Assembly stated in the resolution that adopting a legally binding and enforceable instrument like the additional protocol would “finally give the European Court of Human Rights a non-disputable base for rulings concerning human rights violations arising from environment-related adverse impacts on human health, dignity and life.” It also observed that although nearly half of the world’s countries recognize the right to a healthy environment, Europe is the only region in the world without a region agreement guaranteeing such a right.

The Assembly recommended the Council of Ministers to introduce an additional protocol on the right to a healthy environment European Social Charter as well. Furthermore, the Assembly passed two more resolutions. First, a resolution to tackle climate change, and second, a resolution to address issues of criminal and civil liability with respect to acts having an impact on climate change.

The Council of Europe’s Committee of Ministers will now make the final decision on whether or not to draft a new protocol for the convention. It’s noteworthy that the Assembly had made a similar recommendation in 2009, but the Committee did not take any action.