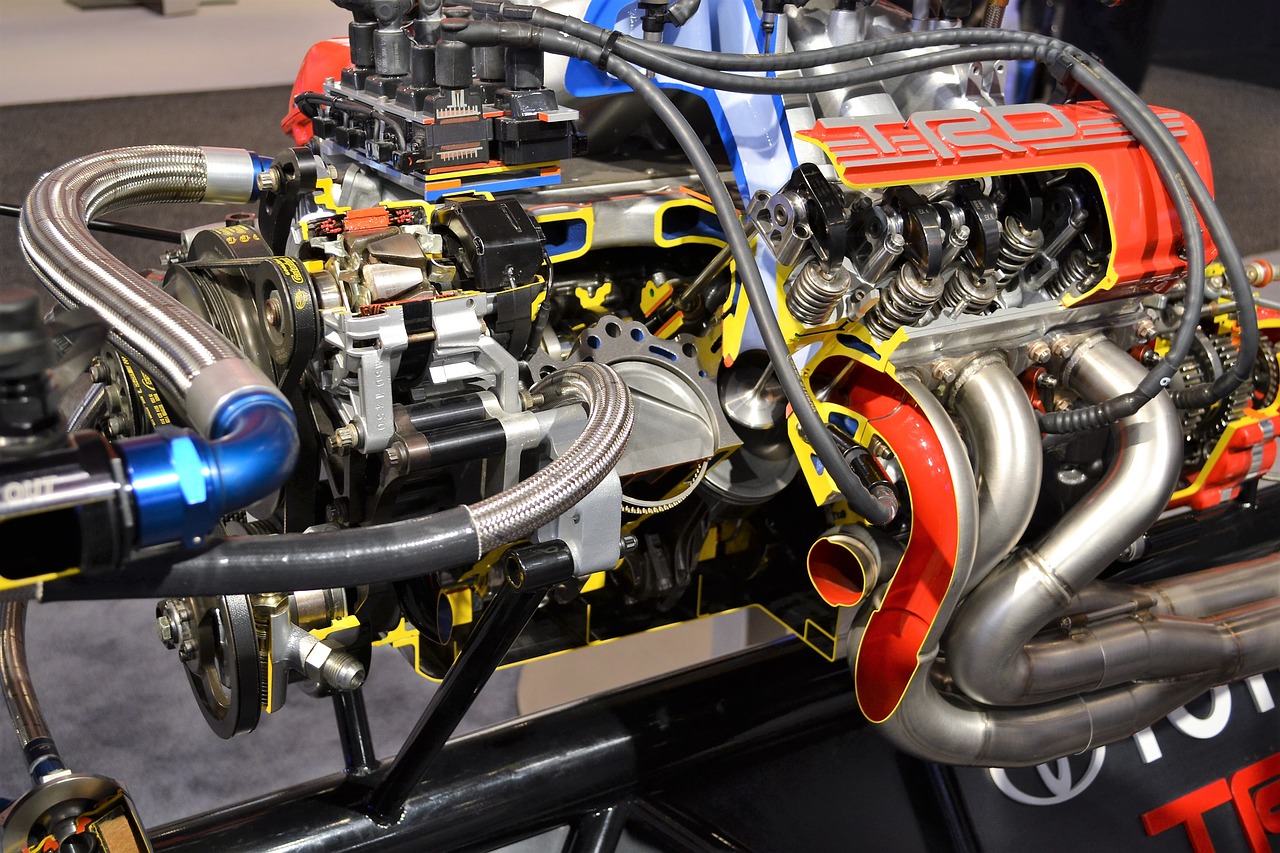 The patent in question is a highly functional steel sheet that is called a nonoriented electrical steel sheet. This steel allows a motor to function with less power by reducing eddy current. The alloy itself is useful in making electric vehicles, power plant components, and mobile phone parts.

Nippon has stated that in addition to the 20 billion yen, it is also applying for both an interim and court injunction against Toyota from manufacturing Evs and other hybrid models using motors with the alleged patent. Nippon is arguing that their owned prized technologies are critical to their corporate competitiveness. Hence, protecting such intellectual property is essential as the industry shifts towards a “carbon neutral society.” Despite the lawsuit, Nippon has stated there are no intentions to cease other ongoing collaborations with Toyota and plans to continue working together in the future.

A Toyota spokesperson has stated to Reuters that the lawsuit was very unfortunate as it has strained the longstanding relationship between Nippon and Toyota. The former has supported Toyota in its position as a primary auto industry in its Prius and Lexus production lines. Toyota has reaffirmed that it has undergone countless patent background checks with Baoshan to prevent patent conflicts.

Baoshan has responded to the lawsuit, stating that it will actively defend its position to “resolutely defend the rights and interest of the company.”