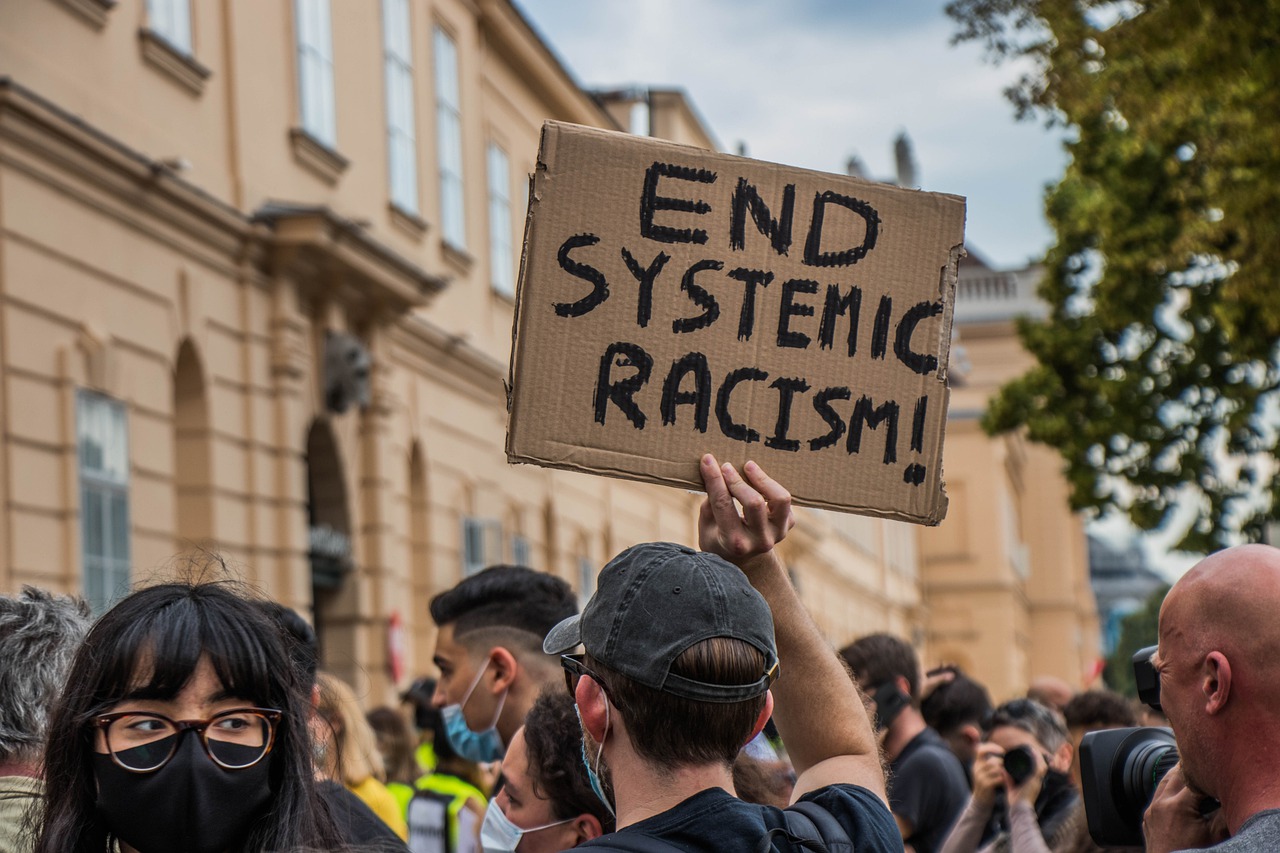 Blake, a Black man, was shot seven times in the back by a Kenosha police officer, which led to protests for racial justice in the town. During one night of protests, Kyle Rittenhouse, an Illinois native, came to the town armed with a semi-automatic rifle. He killed two people and shot a third, Gaige Grosskreutz, in the arm. Rittenhouse faces charges of murder and attempted murder.

In his suit, Grosskreutz claims that city and county law enforcement authorities did nothing to stop Rittenhouse or other armed individuals who were present at the protest that night. Furthermore, the suit alleges that law enforcement actually “deputized Rittenhouse and other armed individuals, conspired with them, and ratified their actions by allowing them to patrol the streets armed illegally with deadly weapons and shoot and kill innocent citizens.”

Grosskreutz is claiming that, by acting in concert with militia members and white nationalists, Kenosha law enforcement deprived him of his constitutional rights and led to his injuries. He is seeking compensatory and punitive damages. Sam Hall, the attorney representing Kenosha County and Sheriff David Beth, said the allegations in the suit are false and that he plans to file a motion to dismiss the case.