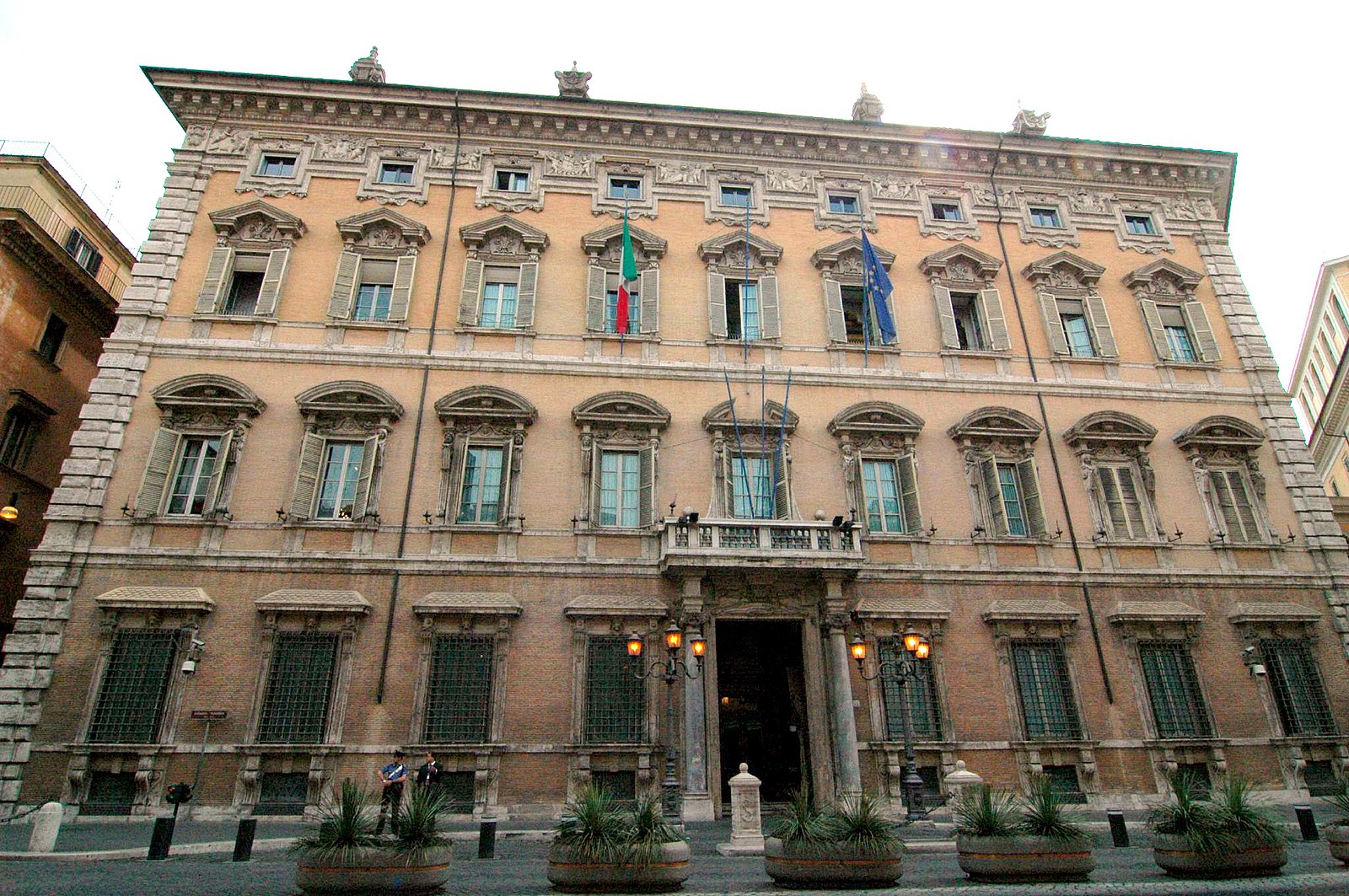 The Italian Senate on Wednesday blocked a proposed amendment that sought to punish violent acts against members of the LGBTQ+ community through a secret vote, according to the Italian newspaper The Local.

The law, informally known as “DDL Zan” (disegno di legge Zan), named after the member of parliament that proposed it, was brought to debate in 2018 in response to what Alessandro Zan saw as an exponential increase in violence against gay, lesbian, and transgender people.

The law sought to expand the Mancino Law, which sanctions phrases, gestures, actions and slogans aimed at inciting hatred, violence, and discrimination for “racial, ethnic, religious or national reasons,” to include homosexual, transsexual, women and the physically disabled. Those that engaged in violence against members of the LGBTQ+ community, or otherwise engaged in gender-based violence, could be imprisoned for up to four years under the expanded language.

Right-leaning parties Fratelli D’Italia and Lega Nord introduced the motion to block the bill. The vote was held through secret ballot, meaning senate members could vote freely, across party lines if they wished. The motion passed 154-131. Zan expressed disdain with the result, saying in a tweet that a “political pact” meant to move Italy towards “civilization” was broken.

After DDL Zan had passed the lower house, the Vatican took the unprecedented step of sending a formal complaint to the Italian government fearing judicial repercussions against members of the Catholic Church for expressing views that are counter to LGBTQ+ equality. The Vatican believed that the law risked violating two provisions of the Concordat with Italy, freedom of expression and the educational programs of private Catholic schools.

Former Italian Prime Minister and center-left Democratic Party leader Enrico Letta regretted the decision but remarked that opponents of the law “wanted to stop the future. They wanted to bring Italy back. Yes, today and their mess won in the Senate. But the country is somewhere else. And soon they will see.”