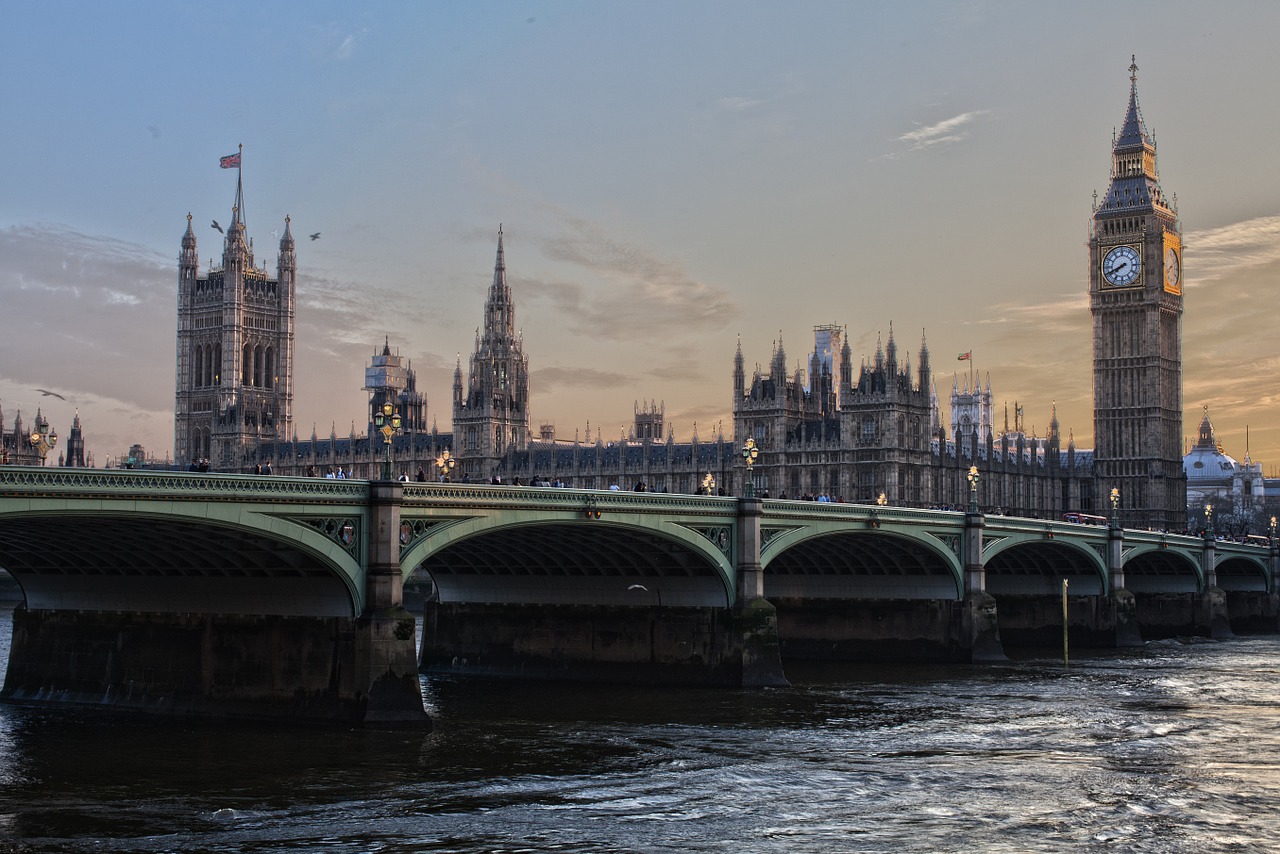 An Iranian appeals court has upheld a one-year prison term for British-Iranian aid worker Nazanin Zaghari-Ratcliffe on propaganda offenses, according to her lawyer.

Zaghari-Ratcliffe is a dual British and Iranian citizen who before her arrest lived in London with her husband Richard Ratcliffe. She previously worked with international development charities through BBC and Thompson Reuters. In April 2016, Zaghari-Ratcliffe was arrested while visiting family in Iran and jailed for five years over accusations of espionage, which she vehemently denies.

Zaghari-Ratcliffe served out most of her first sentence in Tehran’s Evin prison before being released in March 2020 during the coronavirus pandemic and kept under house arrest.

In March 2021, she was released from house arrest but she was summoned to court again on a new charge just a month after her house arrest release. The new charge was said to be related to a protest at the Iranian embassy in London in 2009, which was judged punishable under the Iranian Penal Code.

An Iranian court sentenced Zaghari-Ratcliffe to a new term in jail for propaganda against Iran’s ruling system which she appealed. Her petition failed on Saturday after “the appeals court approved the lower court’s verdict without holding a hearing.”

The court’s decision comes as indirect talks between Iran and the United States to revive the nuclear deal have stalled after the election of hardline cleric Ebrahim Raisi as president.