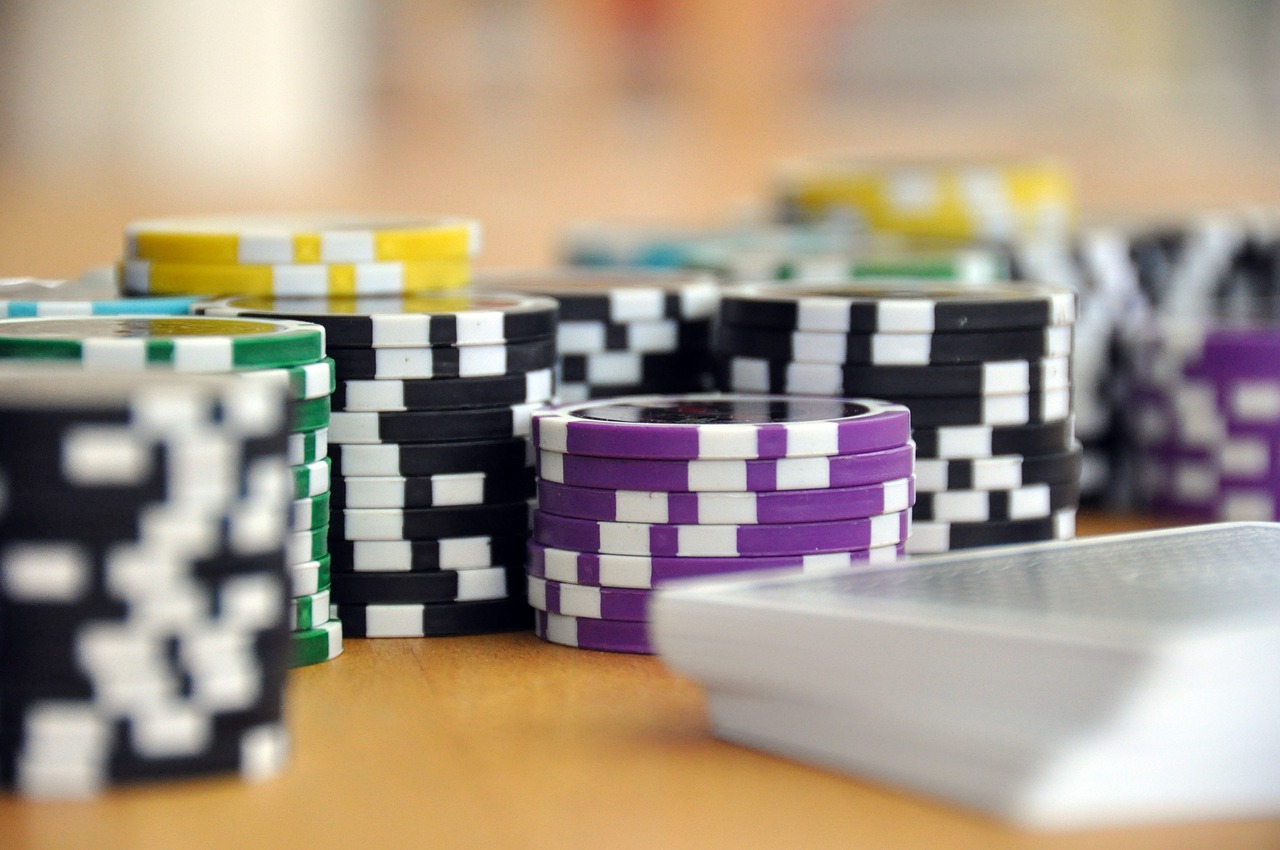 The Government of Karnataka announced the Karnataka Police (Amendment) Act, 2021 on Tuesday, prohibiting all forms of online games involving betting, wagering and gambling of any kind in the state.

The amendment follows the Karnataka High Court’s order to the state government to consider a petition that sought to ban all types of online gambling and betting. The new law seeks to strengthen the Karnataka Police Act by making gambling a cognisable and non-bailable offence, as well as curbing the threat of “gaming through the Internet, mobile apps.” Further, it will forbid all types of online betting and gambling platforms to function in the state, including “games of skill” like fantasy sports, rummy and poker.

The government has also made it illegal to play online games that involve “electric means and virtual currency [or] electronic transfer of funds in connection with any game of chance.” However, the amendment makes an exception for lottery and betting on horse races. The amendment stipulates a ₹10,000 fine and six months imprisonment for first-time offenders. For second-time offenders, it provides for ₹15,000 fine and one-year imprisonment.

Since gambling is a “state” subject under the Indian Constitution, regulation differs between states. Consequently, the legality of online betting games like rummy and fantasy sports varies. Several high courts have conflicting opinions on the legality of online games. Last month, the Kerala High Court struck down a law prohibiting online rummy for violating the constitution. In August 2021, the Madras High Court also struck down a similar law passed by the Tamil Nadu government banning online gaming. And while the high courts of Punjab and Haryana, Bombay and Rajasthan have held that online betting games can be lawful, the high courts of Delhi and Gujarat have ordered their state governments to take action.