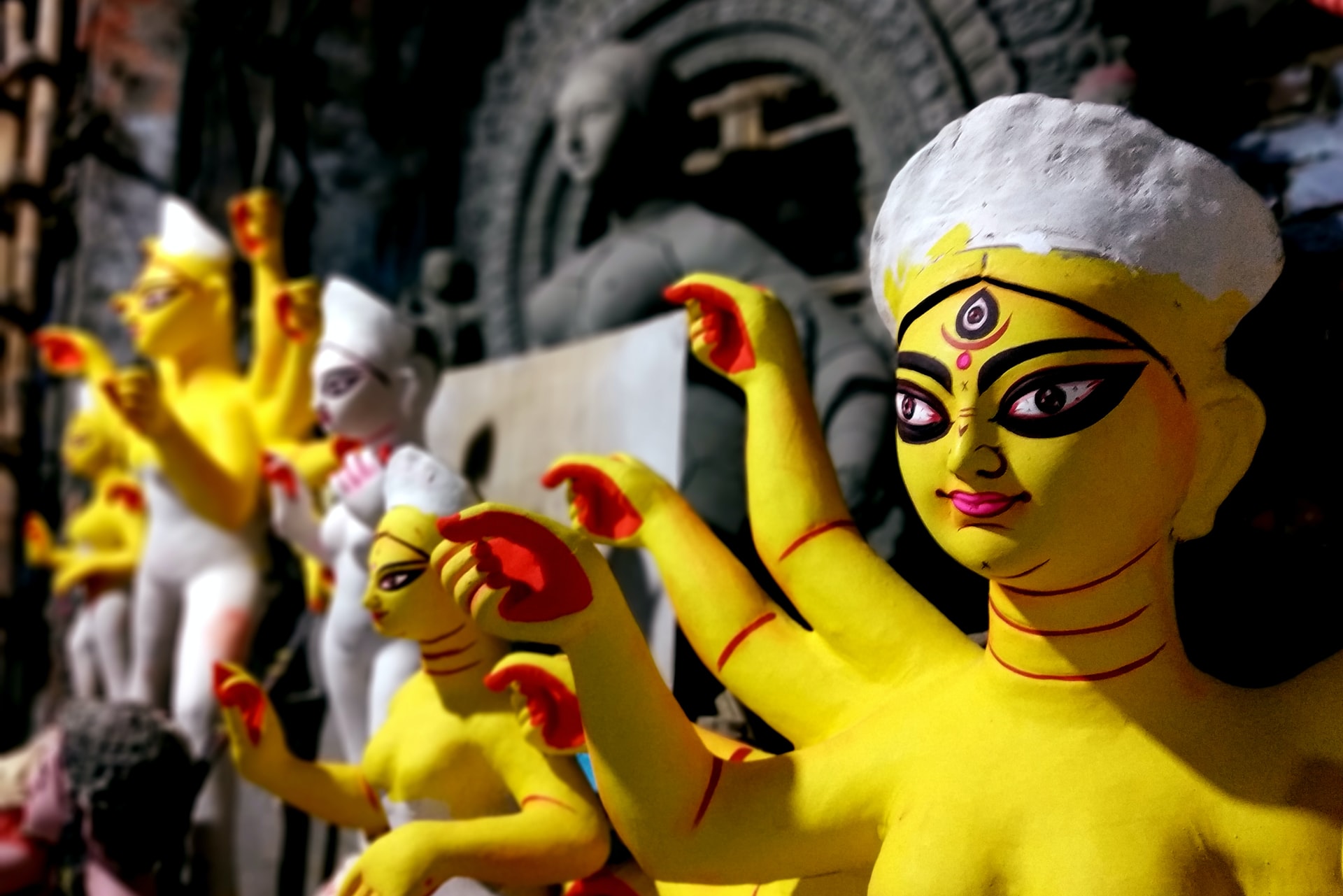 Kamalakhya Dey Purkayastha, a member of the Assam legislative assembly, wrote a letter Sunday seeking intervention by the United Nations Human Rights Council (UNHRC) following a series of violent attacks on the Hindu minorities in Bangladesh during the festival of Durga Puja. Purkayastha is the regional working president of India’s leading opposition party, the Indian National Congress, and represents the Karimganj district lying near the border of India and Bangladesh.

In a letter disclosed to the Hindustan Times, Purkayastha wrote:

“I am intending to shed some light about the barbaric incidents that happened in Bangladesh. There are wide-scale reports of vandalism at the pandals during Durgapuja and created havoc…This has resulted in outrage in India. People here are worried about those staying and facing this kind of situation in the neighbouring country. Hence, I request you to immediately intervene in this matter and kindly ensure the safety of the people there”

In the past week, several local newspapers have reported mob attacks on Hindu places of worship, shops and devotees in districts across the country, including Chittagong, Comilla, Cox’s Bazar, Ashulia, Kushtia and Sylhet. The violence is ongoing, with nearly 80 Durga puja pandals (shrines) attacked and 150 Hindus injured and seven of them killed. A ten-year-old girl from Noakhali was also raped and has succumbed to her injuries.

Widespread protests have broken out in Bangladesh’s capital, Dhaka. The International Society for Krishna Consciousness (ISKCON) whose temple complex was completely looted and vandalised has written to the UN Secretary-General António Guterres seeking a delegation to take cognizance of the “cycle of violence” against minorities in Bangladesh.

Prime Minister Sheikh Hasina met with Hindu leaders, promising them that the attacks will be “thoroughly investigated” and the perpetrators will be punished. Hasina and Purkayastha have both stressed the importance of avoiding potential retaliation in India which can spiral religious tensions in both countries beyond control.