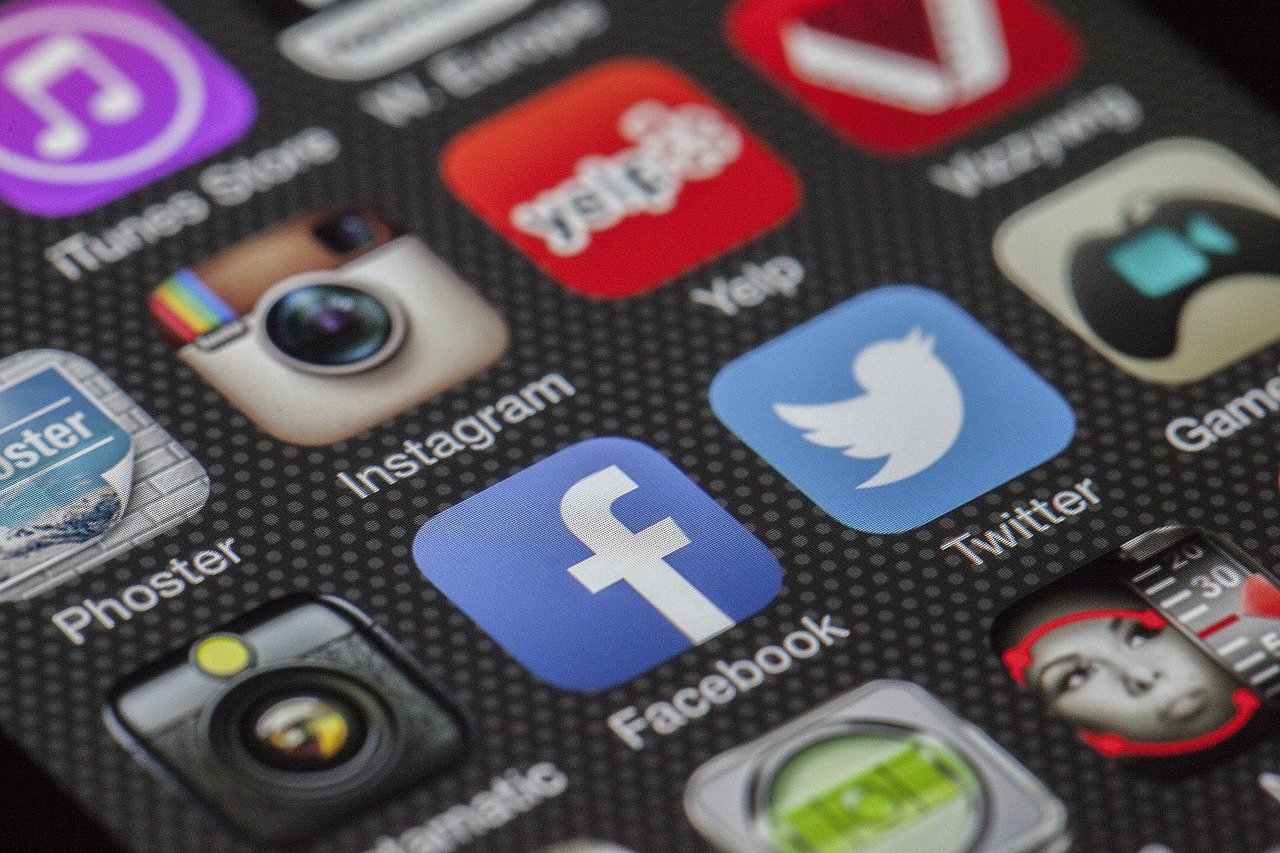 The Government of India’s Ministry of Electronics and IT (MeITY) sought clarification Friday from Facebook India’s Managing Director Ajit Mohan on the algorithms used by the company to moderate hate speech and fake news on its social media platforms. The move comes just a few weeks after whistle-blower Frances Haugen testified before the US Senate accusing the tech giant of harming children, stoking division, and weakening democracy.

Haugen said that Facebook was “suffering from moral bankruptcy” since it was aware of how its platforms were being used to spread misinformed, hateful, and violent content but did not take measures for dealing with such content and chose “profits over safety.” With respect to India, Haugen provided internal company documents to the US Securities and Exchange Commission (SEC) that show that Facebook was aware of Islamophobic and fear-mongering content being pushed by users affiliated with Indian nationalist organizations such as the Rashtriya Swyamsevak Sangh (RSS):

Anti-Muslim narratives targeted pro-Hindu populations with [violent and incendiary] intent… There were a number of dehumanizing posts comparing Muslims to ‘pigs’ and ‘dogs’ and misinformation claiming the Quran calls for men to rape their female family members.

Facebook failed to take action against single users operating multiple accounts despite being aware of how political parties used them to promote propaganda. The company also lacked the technical capability to flag such content written in Indian languages such as Hindi and Bengali causing troves of politically sensitive content to slip through the radar.