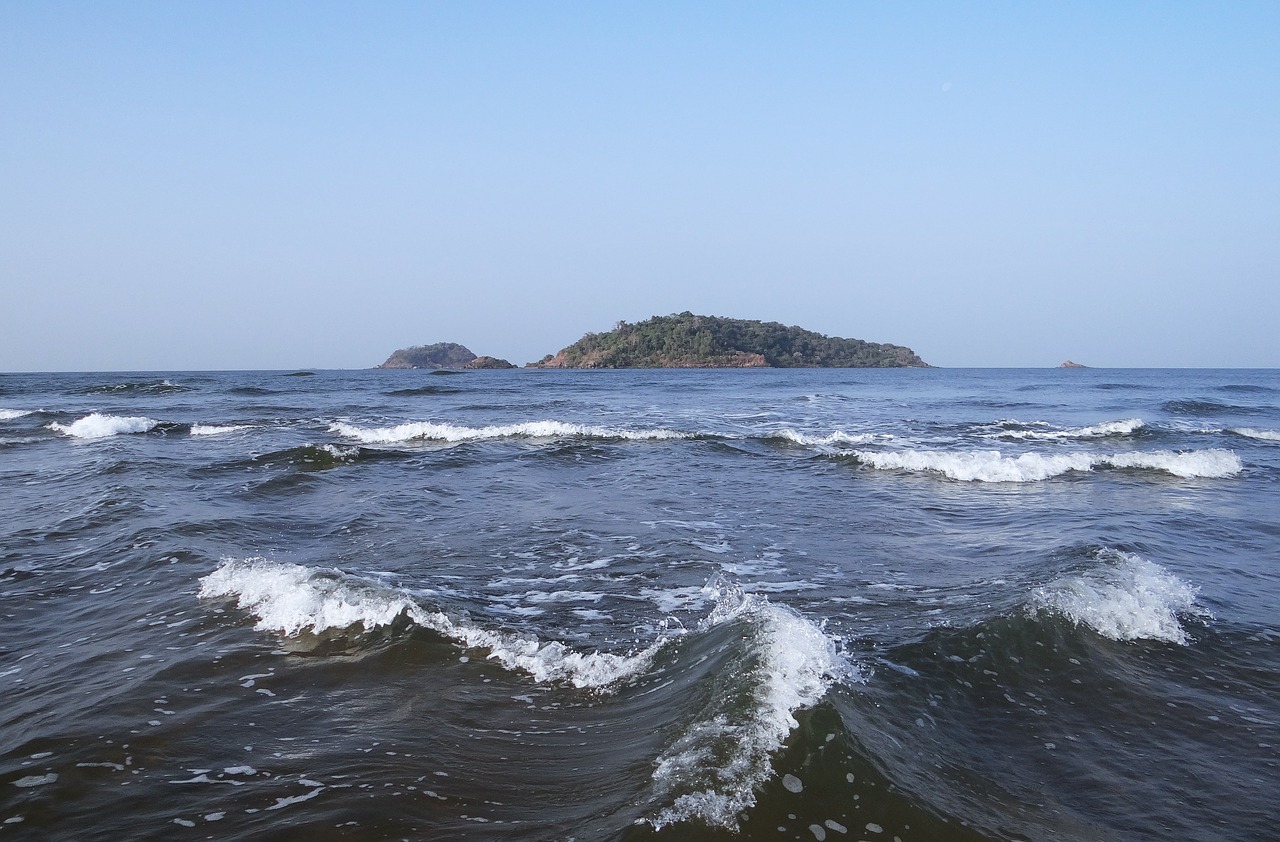 The International Court of Justice (ICJ) in The Hague, Netherlands on Tuesday ruled in favor of Somalia in the dispute between Somalia and Kenya concerning the maritime border of the Indian Ocean.

The top court ruled unanimously that there was no agreed maritime boundary between Somalia and Kenya. The new boundary line, which was decided by the ICJ, was closest to that proposed by Somalia in its memorial. The new boundary lines include an exclusive economic zone, which is believed to contain deposits of oil and gas. This would affect bilateral ties and energy extraction in the region.

Kenya is aggrieved by the decision of the ICJ. In March, Kenya withdrew from the dispute. According to a letter from Kenya’s Attorney General, Kenya recruited a new legal team during the COVID-19 pandemic. Therefore, the new legal team was deprived of the opportunity to hold necessary preparatory meetings and engagements. Furthermore, the case was not urgent. Kenya did not expect that the court would make this the first case to be heard on its merits via video link, despite Kenya’s sustained objections.

Kenya, after its withdrawal, does not want to accept the jurisdiction of the ICJ and considers this judgement as inherently biased. However, under Article 36 of the Statute of the ICJ, all the member nations of the UN or any party which refers to it shall be bound by the judgment.