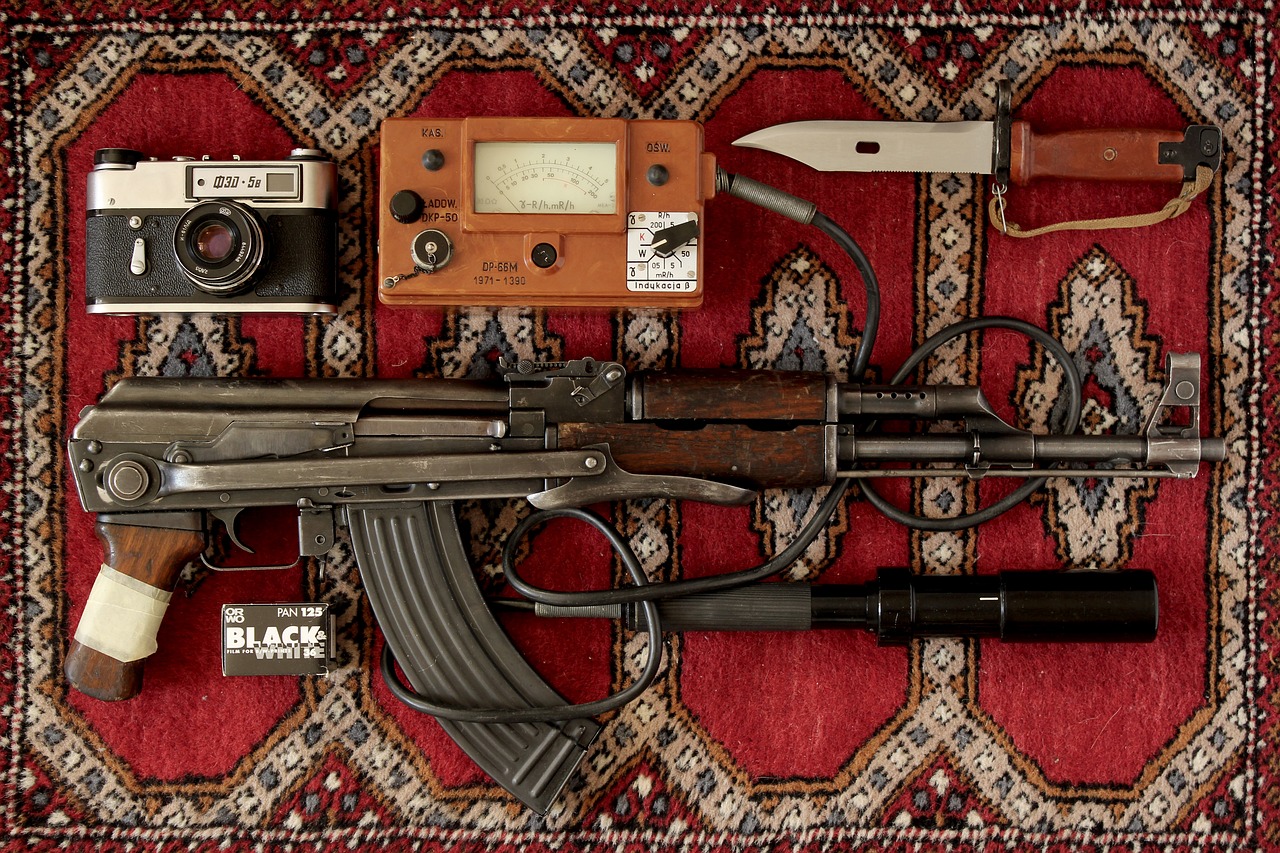 The Mozambique Islamic State group Al-Shabab (unrelated to Somalian group of the same name), has been kidnapping and forcing children to become soldiers, according to a Human Rights Watch report released on Wednesday.

Evidence suggests that the armed group has abducted boys, as young as 12, to be trained in bases in Cabo Delgado and forced to fight against the Government forces. These actions are a direct contravention to the United National Optional Protocol, which was ratified in Mozambique in 2004, prohibits “non-state armed groups from recruiting children under the age of 18.”

Conflict emerged in Cabo Delgado in 2017, where Al-Shabab attacked towns and kidnapped children in regions such as this and Palma. Recalling accounts from family members whose children have been abducted to the Human Rights Watch, it has been found that boys who were kidnapped from the village were trained and returned with weapons and “instructions for attacking villages.” The Rome Statute of the International Criminal Court states that a war crime includes the “conscription, enlistment, or active use of children under 15 years old in active hostilities during armed conflict.”

The Africa director at Human Rights Watch called for the group to stop and release all children forced into militant activity. There was a risk that these child abductions over the past year are expanding the ranks of Al-Shabab in June 2021, in a report released by Mozambique NGO group, Observatório do Meio Rural (OMR), and the report by Human Rights Watch confirm this concern.