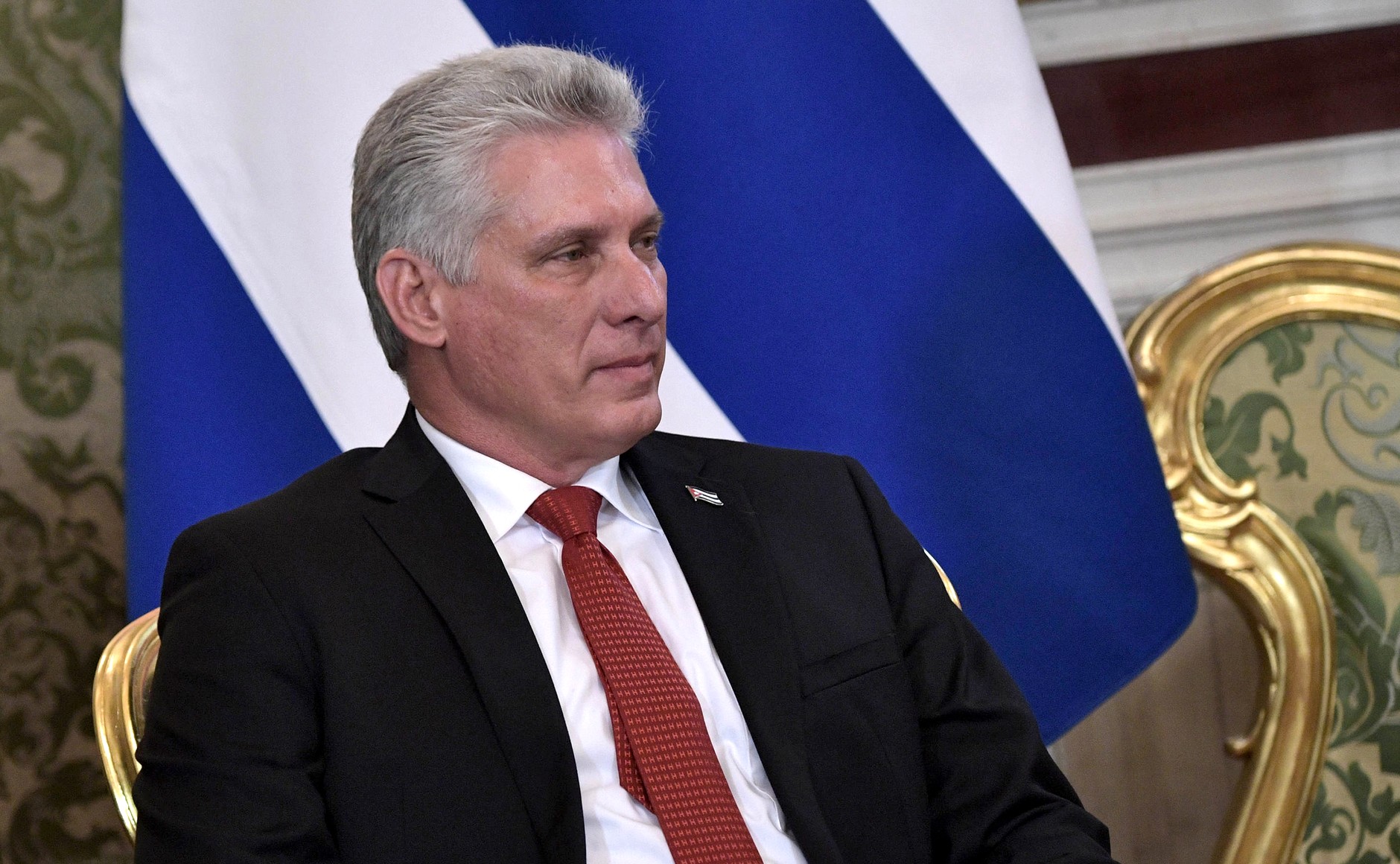 In July 2021, thousands of Cubans took to the streets in anti-government protests, motivated by dissatisfaction with the Cuban government’s handling of the economy, the Covid-19 pandemic, and the curtailment of civil liberties. HRW said that the Cuban government retaliated by arresting hundreds of protestors and onlookers. Further, it alleged that authorities subjected many of them to horrific abuses in detention, including gender-based violence. In addition, the authorities prosecuted dozens of protestors in trials that violated due process.

Moreover, HRW claimed that it documented human rights violations against 130 victims in 13 of Cuba’s 15 provinces. The majority of the detainees were subjected to harsh and repeated interrogations, some of which occurred in the middle of the night. The authorities also threatened them with long prison sentences. HRW reported that members of the police, the military, the intelligence services, and the special national brigade of the Interior Ministry were involved in the human rights abuses.

HRW Researcher Juan Pappier said, “peaceful protestors and other critics have been systematically detained, held incommunicado and abused in horrendous conditions.” According to HRW, the July demonstrations were “overwhelmingly peaceful,” and that the government’s response indicates a plan to repress and suppress the demonstrations.