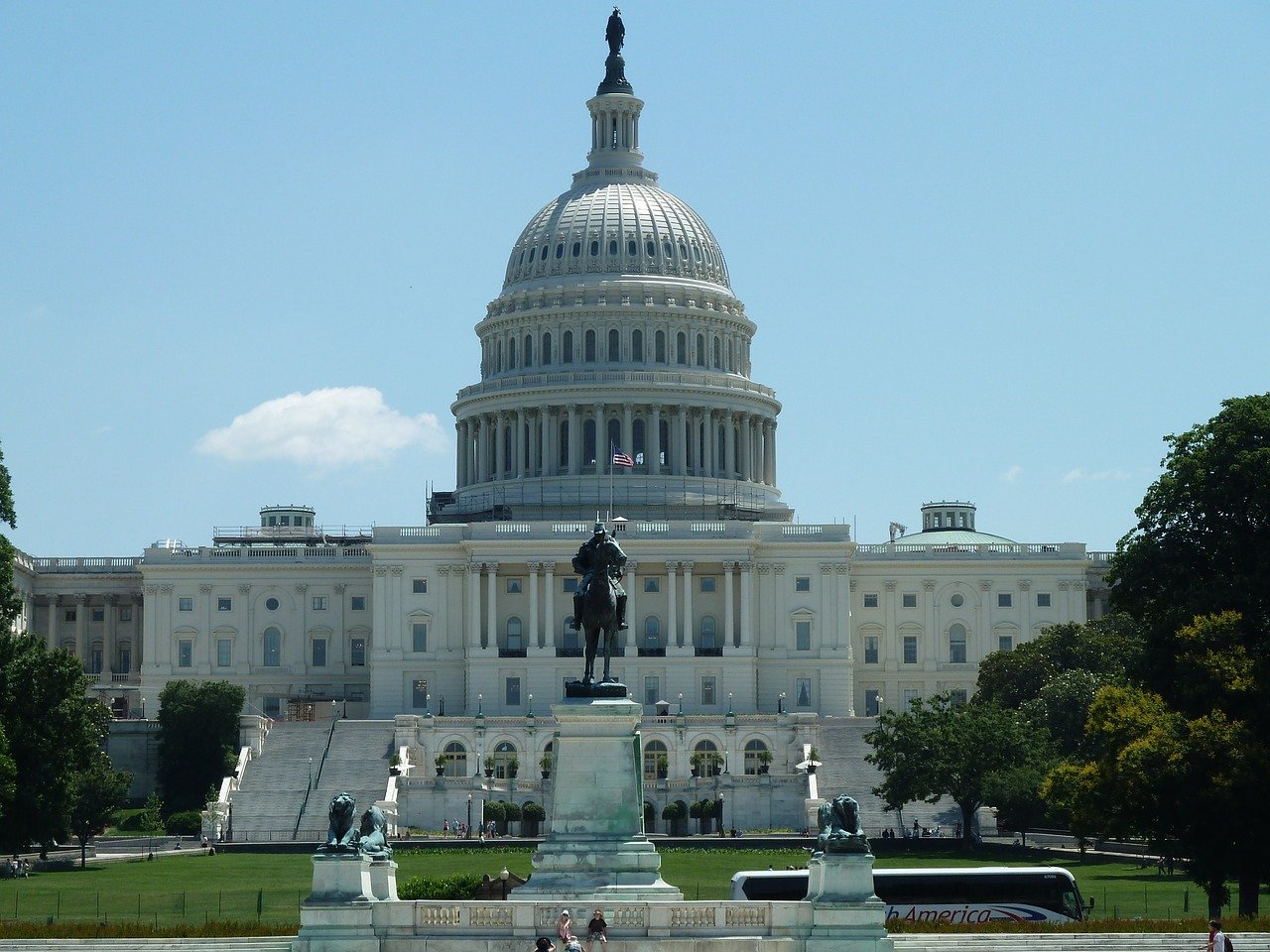 The House committee investigating the January 6 attack on the U.S. Capitol announced Thursday that it would move to hold Trump ally and political strategist Stephen K. Bannon in criminal contempt after Bannon failed to attend a deposition in refusal to comply with a subpoena.

Bannon was a key advisor to former president Trump advisor for years, and Bannon was still in regular communication with Trump before the riot. Bannon reportedly urged Trump on December 30, 2020, to focus his efforts on January 6. He also attended a gathering on January 5 as part of an effort to convince members of Congress not to certify Biden’s election win.

Bannon’s lawyer wrote a letter to the committee on Wednesday, the day before Bannon’s scheduled deposition, citing information that was potentially protected by executive privileges afforded to a president. The letter asserts that Bannon would not provide testimony or documents unless the committee and former President Donald Trump reach an agreement over executive privilege or a court addresses the matter.

Bannon’s testimony is key to the committee’s probe into the deadly attack. “He was out there immediately before January 6th, on the 5th and the 4th, saying things like there was going to be a cataclysmic battle, all hell was going to break loose,” Rep. Jamie Raskin, who is on the panel, stated. “He clearly knew a lot about what was going to happen in terms of the violent insurrection part of the events of the day.”

The panel will vote on Tuesday to recommend criminal contempt charges for Bannon. If the committee approves the recommendation of criminal charges, it will go to the House for approval, then to the Justice Department, which has the final say on the prosecution.