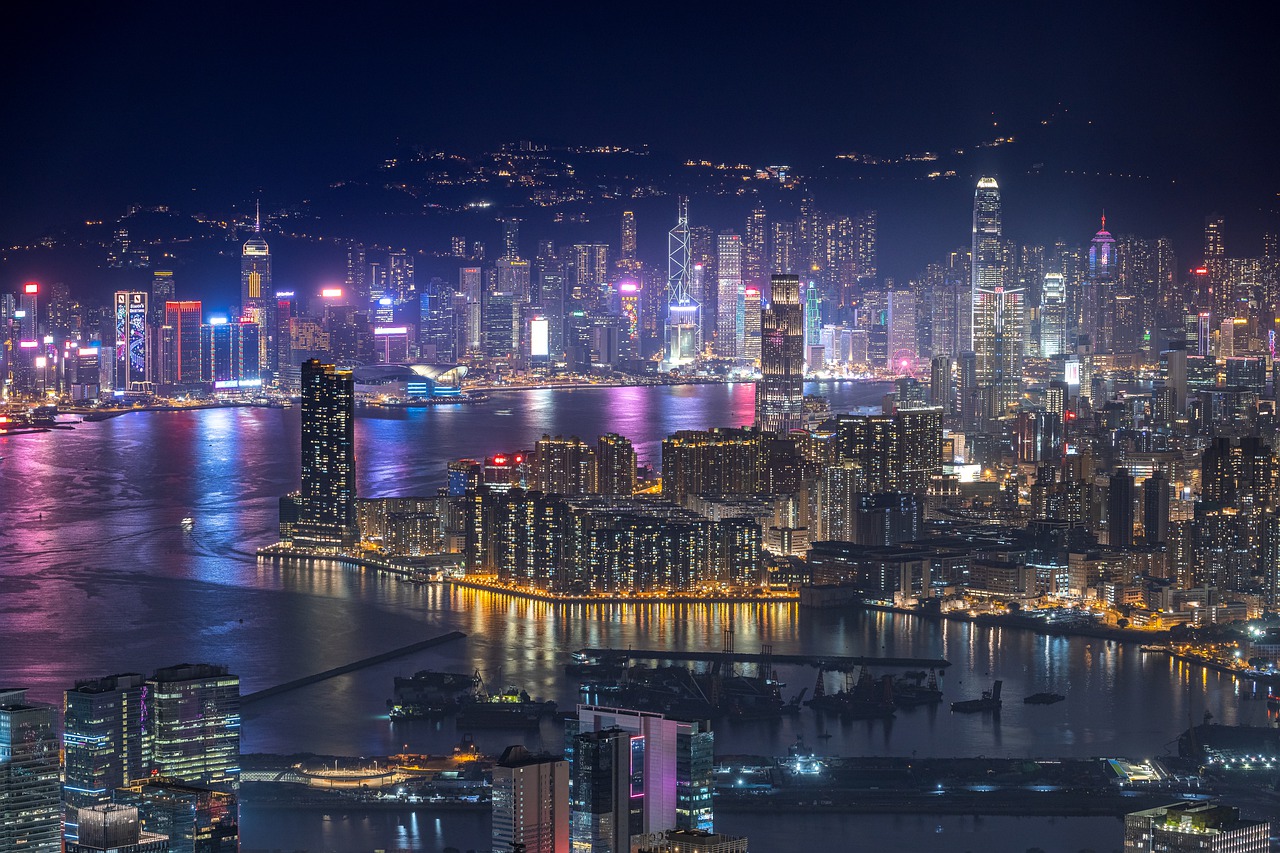 The Hong Kong Legislative Council has voted to pass the Medical Registration (Amendment) Bill in an effort to curb the country’s medical workforce shortage. The bill passed with 39 ayes and one no, and the scheme aims to start by the third quarter of 2022.

The bill is an amendment to Hong Kong’s Medical Registration Ordinance. It allows overseas-trained doctors to apply for a special registration to get a local medical practice in Hong Kong.  The bill requires applicants to be Hong Kong permanent residents and have been engaged in full-time employment as a medical practitioner under several notable Hong Kong public healthcare institutions (i.e. Hong Kong medical universities or Department of Health institutions). The bill is a significant medical policy deviation, as previous medical policy mandates medical students to go through a series of rigorous exams before they can practice locally. These exams are viewed by many in the medical community as one of the toughest in the world.

The bill was met on Thursday with both praise and concern.

Health Secretary Sophia Chan argued that this is a practical solution for Hong Kong’s doctor shortage, and this influx of new doctors will alleviate current doctors undergoing heavy crunch times. She expected that the levels of crunch would “severely deteriorate” in the medium term without the help of non-locally trained doctors.

Medical functional constituency council member Dr. Pierre Chan was the sole opposition to the bill. He argued that this bill has negated the fair examination system and undermined doctors’ professional autonomy in Hong Kong. Many in the medical industry agreed that the influx of non-locally trained doctors would cause logistical confusion due to unfamiliarity with the local medical system.

Some critics of the Pro-Beijing government have also argued that this was a political ploy to get more Chinese influence in the state. Many medical workers were pro-democracy supporters. Winnie Yu, the former chief of the Hong Kong Hospital Authority’s labor union, was arrested and charged under Beijing’s new national security law.  There was many witnesses’ evidence of nurses getting arrested by police when they were treating injured protesters during the Hong Kong protests.