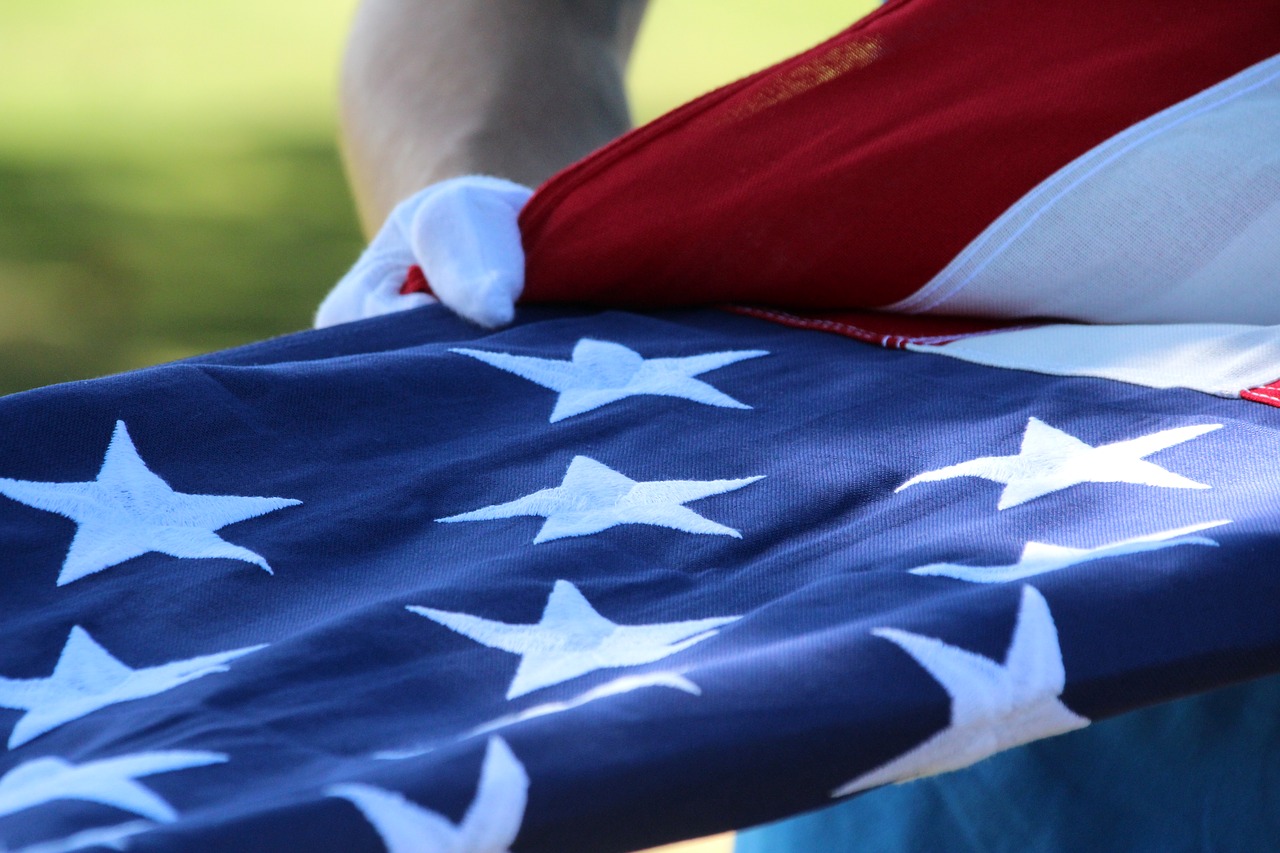 Former Taliban commander Haji Najibullah has pleaded not guilty in US federal court Friday to murdering three US soldiers In Afghanistan in 2008, according to Reuters.

Najibullah entered the plea in a Manhattan federal court after the prosecutor unveiled the new charges last week. Haji had previously been accused of kidnapping New York Times Journalist David Rohde and Afghan journalist Tahir Ludin, as well as one other, at gunpoint in an unrelated 2008 incident. Haji was arrested in Ukraine last year and was then extradited to the US; he has been in federal custody since.

The new charges relate to an attack in a village called Tangi, about 50 miles south of Kabul. Three American soldiers and their Afghan interpreter were ambushed and killed after their Humvee was hit by mines and grenades while on patrol. The indictment alleges that Taliban fighters under Najibullah’s control were responsible for the attack. Najibullah was a commander for the Taliban during a period between 2007-2009.

“Haji Najibullah led a vicious band of Taliban insurgents who terrorized part of Afghanistan and attacked US troops,” said US Attorney Audrey Strauss in a statement, adding “[n]either time nor distance can weaken our resolve to hold terrorists accountable for their crimes and to see justice done for their victims.”

Najibullah now faces a total of 13 counts, including conspiracy, murder, hostage-taking, and kidnapping. The former Taliban commander faces life in prison if convicted.