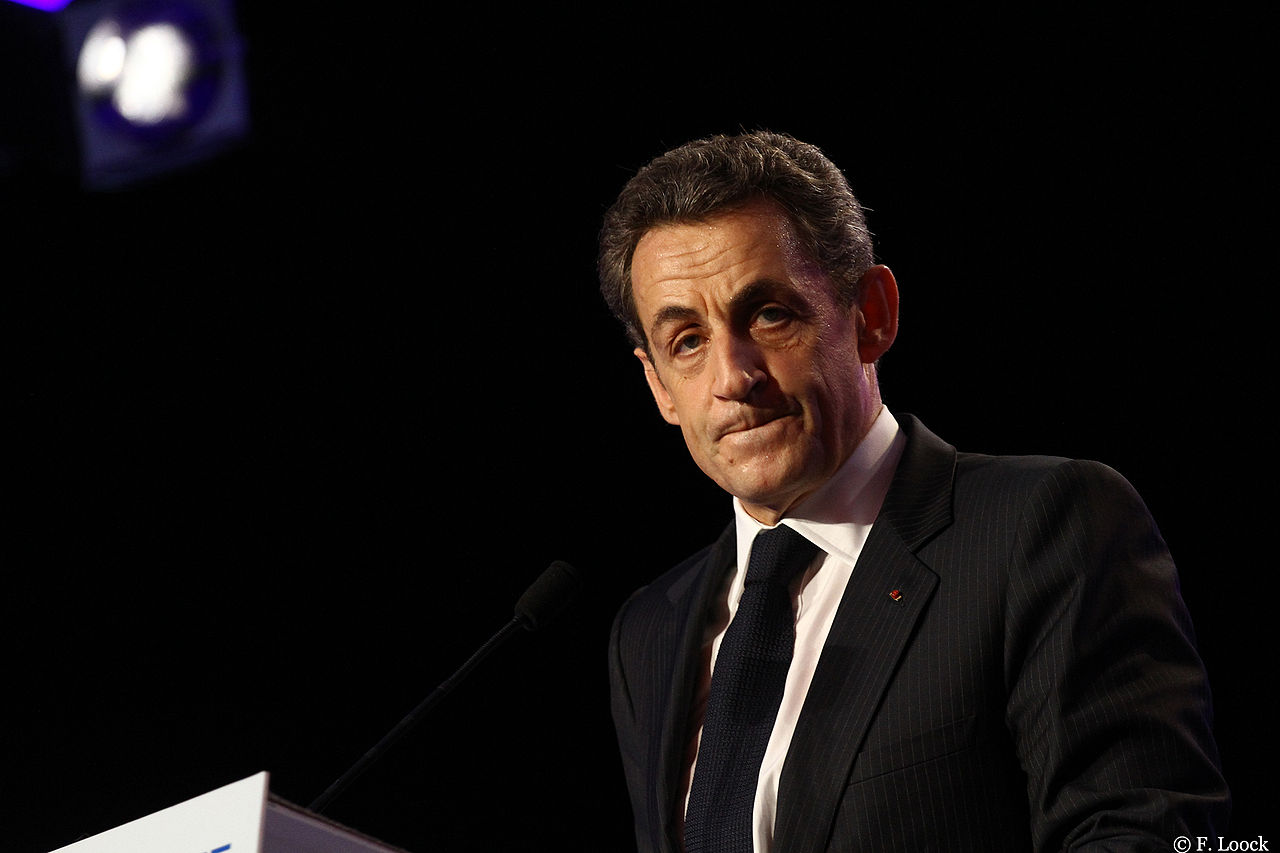 This was the second guilty charge for Sarkozy—he was found guilty of corruption in a separate trial six months prior when he was sentenced to three years in prison. Two of the years were later reduced to a suspended sentence.

In what became known as the “Bygmalion affair,” named after the public relations firm that masked the true cost of Sarkozy’s campaign, criminal investigators discovered the former Les Républicains leader knowingly spent nearly twice the legal limit in financing his 2012 campaign. Sarkozy spent approximately €42.8 million (US $49.7 million), significantly surpassing the €22.5 million legal limit in what would ultimately be a losing effort.

The court stated that Sarkozy was aware of the situation prior to the 2012 election and voluntarily failed to monitor continued expenditures after the fact. Sarkozy denied having direct knowledge of the amount spent and insisted that his campaign team was in exclusive control over funding.

Thirteen co-defendants involved with the campaign—including members of Sarkozy’s conservative party, accountants, and members of Bygmalion—have also been found guilty.

However, it is unlikely that Sarkozy will spend any time physically behind bars. The judge said that he could serve the time at home wearing an electronic monitoring bracelet. Sarkozy’s lawyers have stated that they will appeal the decision. 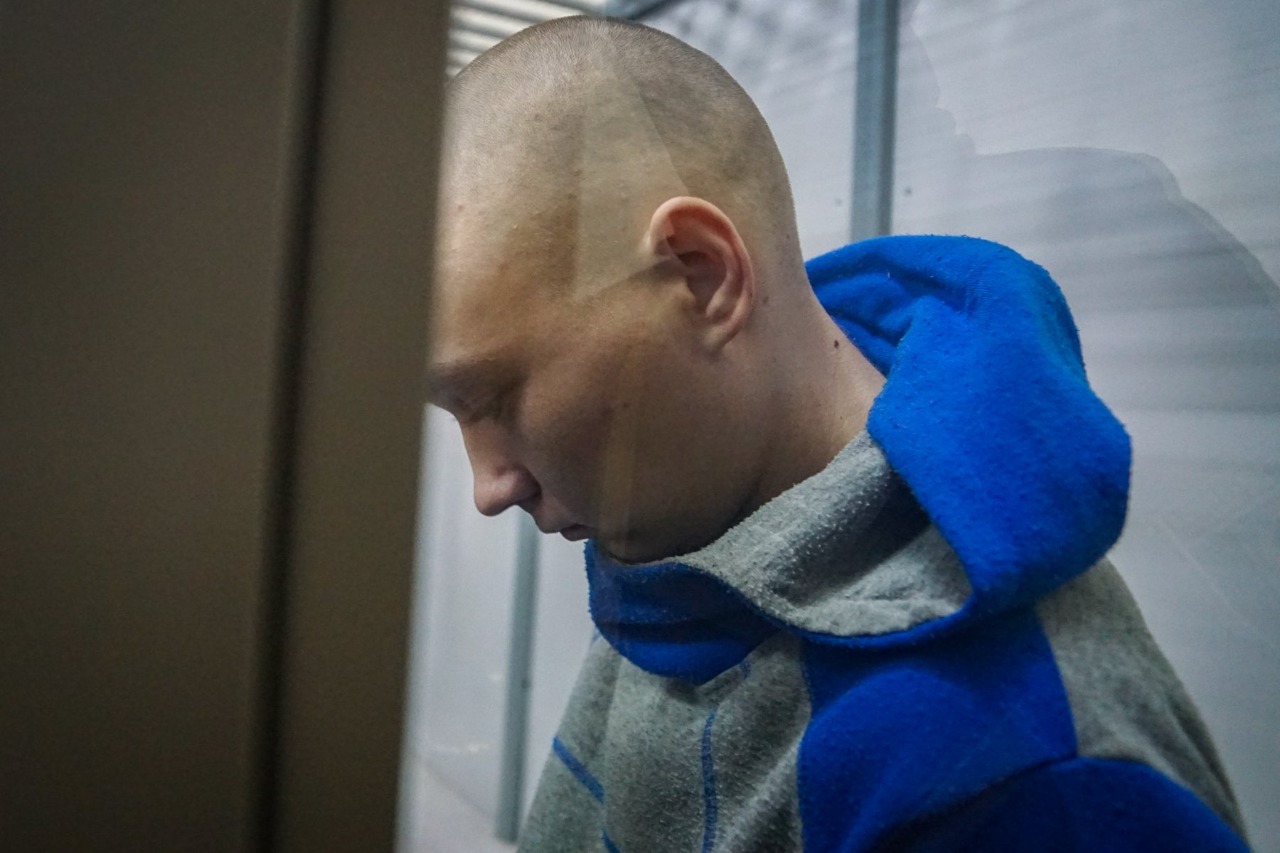